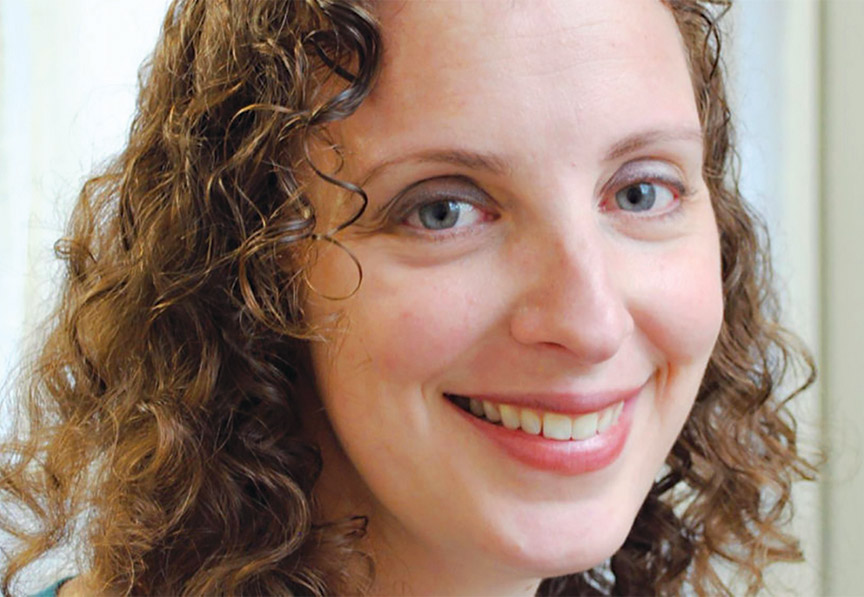 Despite the outpouring of love and memes for Kentucky’s new governor, Andy Beshear, not everyone is happy with his handling of the COVID-19 epidemic. One malcontent is local attorney Greg Troutman whose Facebook commentary landed him in jail.

Troutman was arrested last week for allegedly making “terroristic threats” against Beshear. “Terroristic threats” are defined in Kentucky Revised Statute section 508.080, which states that someone is guilty of a Class A misdemeanor if they threaten “to commit any crime likely to result in death or serious physical injury to another person or likely to result in substantial property damage to another person.” Under Kentucky law, a Class A misdemeanor carries a jail term of up to 12 months.

Troutman was arrested for two statements he allegedly made on social media. One, authorities said, was a Facebook post that stated: “Maybe some should ask Beshear in a press conference about his thoughts on William Goebel. For those of you who don’t know the history…it’s a good read…”

Not to agree with someone who shot an arrow from a crossbow into his neighbor’s garage, but it is a good read. Please stick with me for the following detour. We’ll get back to Troutman in a minute.

Goebel was the governor of Kentucky who was shot the day before he took office in 1899. Goebel’s tenure as governor lasted three days, after which he succumbed to his injuries. There actually are some parallels between Goebel and Beshear. In both cases, the elections were highly contested and were decided by a small margin, and the results were initially contested. But that is where the similarities end. In 1899, Republican William S. Taylor, won by 2,000 votes and despite the Democrats’ objections, he was inaugurated.

The matter was still under debate when Goebel was shot as he walked in front of the Old State Capitol building in Frankfort. In response, Gov. Taylor called a state of emergency, brought in the militia and adjourned the legislature for a week. Despite these orders, Democrats met in secret and invalidated enough votes to declare Goebel the actual winner. Goebel was then sworn in and, as his only act as governor, he invalidated Taylor’s orders and called the legislature to assemble.

It’s a very interesting story, but Troutman clearly wanted more than to alert his readers to an enjoyable story about a murder. In any event, I get my enjoyable stories about murder in podcast form only.

Troutman’s second statement, authorities said, was part of an exchange on Facebook where Troutman allegedly stated: “With any luck the Gov will be the one at whom the shooting will be directed.”

If you’re counting at home, that’s two references to shooting at Beshear, one more oblique than the other. According to the Louisville Metro Police Department, these statements evidenced an intent to cause serious bodily injury to Beshear and so, they arrested him.

And they may have a point.

The Kentucky Court of Appeals has held that, although “jesting” does not satisfy the statute, the statute is satisfied by words that the speaker knew were “in the form of” and “would naturally be understood by the hearers” as a threat.

There may be room in Troutman’s innuendo to find a threat.

“But what about the First Amendment?” you (and Troutman’s lawyer) ask.

According to the Supreme Court, “true threats” are not protected by the First Amendment. Under the seminal case Virginia v. Black, the Supreme Court defined true threats as “those statements where the speaker means to communicate a serious expression of an intent to commit an act of unlawful violence to a particular individual or group of individuals.” Under this definition, the speaker need not actually intend to carry out the threat because true threats are prohibited to protect “individuals from the fear of violence” as well as “from the possibility that the threatened violence will occur.” A more recent Supreme Court case, Elonis v. United States, adds a requirement that, in order to be convicted of committing a threat, there must be some kind of intent to issue a threat or “knowledge that the communication will be viewed as a threat.” Elonis also opens the possibility that recklessness could be enough to satisfy this intent requirement.

So where does that leave us?

Troutman’s alleged statements don’t look like a threat, at least not a direct one. He isn’t even talking to Beshear, and he doesn’t say he intends to harm him. So, are his statements — a reference to an assassinated governor and a vague suggestion that someone might shoot Beshear at an upcoming press conference — enough to satisfy Kentucky’s criminal statute and the First Amendment?

Certainly, the Supreme Court has never required that a threat be direct and unequivocal. Virginia v. Black itself found that burning a cross was a true threat, partially because of what cross burning has meant historically. Similarly, to find intent under KRS section 508.080, Kentucky courts look at the statements themselves and the circumstances surrounding them.

Troutman’s alleged statements on social media could simply be dark humor, but they also sound a lot like some of the threats that were bandied about by the organizers of Unite the Right before the rally that ended the life of Heather Heyer.

Similar jokes have landed high school kids in jail or alternative schools. In the wake of Columbine and numerous school shootings that have followed, such statements are suddenly taken very seriously. (Side note: Due to COVID-19, March 2020 was the first March without a school shooting since 2002.) Shootings at political events are also not unheard of. Just ask Gabby Giffords. Or even William Goebel.

With the current state closures and resulting protests, not to mention the general background of anxiety regarding COVID-19, these are tense times when “jokes” about violence, especially repeated ones, might reasonably carry greater weight.

As with most things, context will likely be key to understanding what Troutman intended or knew about how his statements would be taken by Beshear.

And, unfortunately for Troutman, context is something that may be left for a jury to decide. •