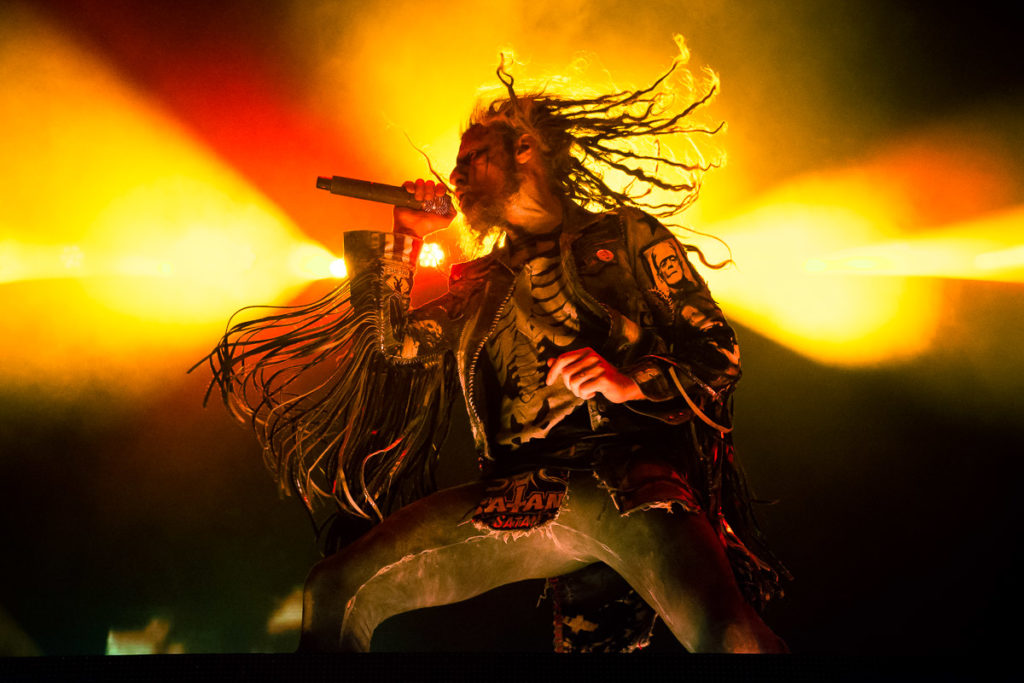 Rob Zombie at Louder Than Life in 2019 | Photo by Nik Vechery.

All three Danny Wimmer Presents Louisville festivals — Bourbon & Beyond, Louder Than Life and Hometown Rising — have been cancelled in 2020 due to the ongoing coronavirus pandemic.

They were scheduled for consecutive weekends starting in September at the Highland Festival Grounds at the Kentucky Exposition center. Emails with details on refunds will be sent to all confirmed 2020 Louder Than Life purchasers no later than April 28, according to the websites.

“In our heart of hearts we hoped and prayed that COVID-19 would not prevent us from having the 2020 Louisville Trifesta,” read a statement on all three festival websites. “In what feels like a repetitive bad dream, we now have to announce that Hometown Rising, Louder Than Life and Bourbon & Beyond festivals, held at Highland Festival Grounds at Kentucky Exposition Center in Louisville, KY, are being cancelled for 2020.”

The festivals, which encompass pop country, metal and classic rock, have become a major part of Louisville’s festival scene in the last half decade. According to the statement, the cancellation is being announced almost five months out from the festivals’ dates for logistical reasons and in accordance to expert advice.

“Even though the festivals are not until September, the advanced planning realities of producing three back-to-back-to-back events have necessitated that a decision be made sooner than later. Our decision also conforms with the advice of health officials.”