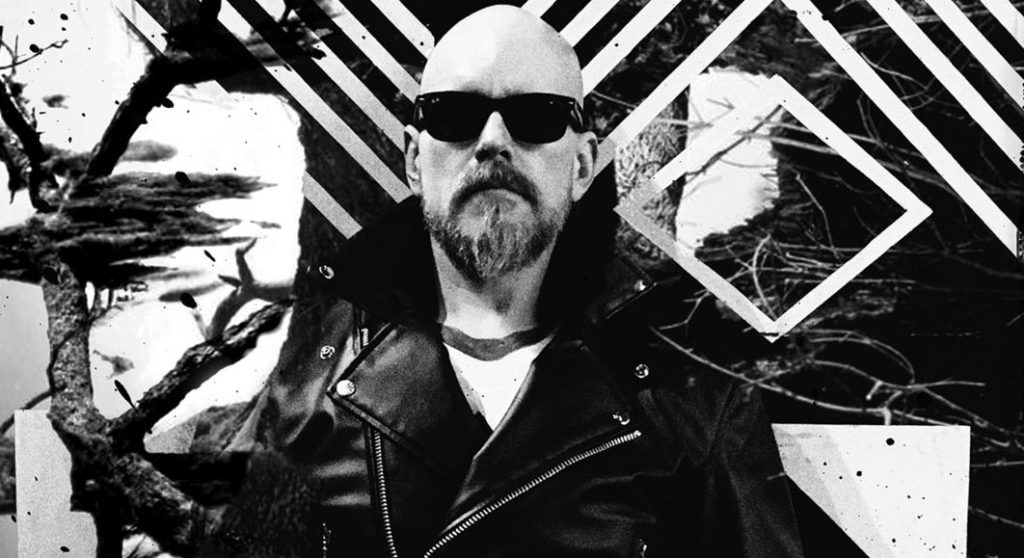 For one day — Friday, March 20 — the online music service Bandcamp is waving its revenue share for all albums, meaning more money goes directly into the pockets of your favorite artists. Below, we’ve compiled a short, non-comprehensive list of local albums that are great options, mostly from artists who had to recently cancel or postpone a bunch of shows. But, this pandemic is affecting every corner of the music scene, so buy a few albums (search for Louisville within Bandcamp for more ideas), and try to think up any other ways you can help.

Fotocrime — South of Heaven
After a long run of fronting the inventive and always-shifting metal-ish band Coliseum, Ryan Patterson started Fotocrime, a gothic, post-punk project that’s haunting and piercing. Fotocrime’s latest album, South of Heaven, was released this month, and the tour supporting it had to be called off. It’s too great of a record to get lost in all of this.

GRLwood —Daddy
The duo GRLwood — who excel at sharp social commentary and a dynamic, adrenaline-boosting punk roar — were supposed to tour all the way down to South By Southwest this year. They invested a lot of money into merch for the tour, so buy their record Daddy, a stunning display of originality.

Vice Tricks — Vice Tricks
The rockabilly punk band Vice Tricks had to cancel a performance earlier this month that was going to be a release show for their latest single (which you can stream here), but their debut album is now available on Bandcamp. It’s high-energy, with the feeling of a carefree, live performance, something many of us could use right now.

Dr. Dundiff & Friends — Dr. Dundiff & Friends
At Forecastle 2015, the local producer and hip-hop staple Dr. Dundiff put together an all-star cast of Louisville’s rap scene for a collaborative performance. One year later, they released a studio recreation of the set, featuring the same people, doing the same songs. It’s a reminder how stacked the local hip-hop scene is. Buy this album, but comb through all of the artists’ individual discographies, as well. You probably find some new favorites to purchase. Every bit helps.