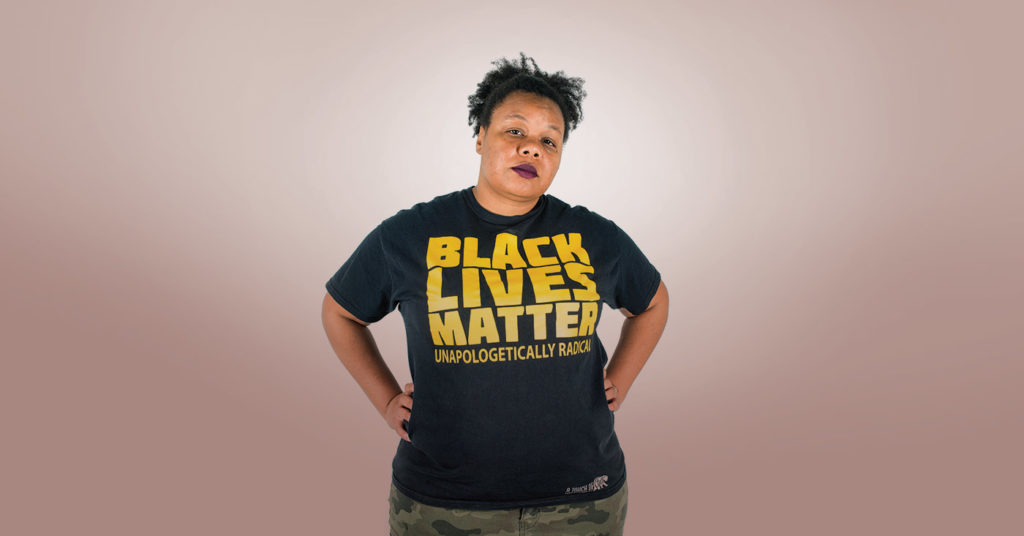 The following are thoughts and things I can say because I’m a descendant of Black folks and will be one for future generations. If younger generations are telling me that they are voting for a particular candidate, I’m going to check that out and do my research. Surface level decision making gave us the last four years…

You may say: We Made The Decisions For You! We Organize Because Of You! But we say: We Don’t Want To End Up Like Yaw: shitty healthcare, losing social security and Insane pharmaceutical buyouts, and we can’t decide whether to pay mortgage/rent, the insurance or school loans!

School loans. Loans most of yaw didn’t have to take out because no one was pushing for folks to enter the race for higher education and then get bought out by the government. How do we fix this mess? Beating Trump with no plan is not a strategy. You can’t name a goal with no path. This is why I’m deeply concerned by the conversations that I’m having with older folks about this election.

Most of you have never seen the scale of Trump in your lifetime or were babies/children when Stalin and Hitler and Mussolini reigned. Education back in your time was whitewashed because of the World Wars, and popular politics was not something that Black households talked or worried about… right?

We have to talk about keeping the house or a roof over our heads, minding our boss, dodging the police, how to get food, who’s on drugs, etc. Yet, we’re wrapped in a generational cognitive dissonance where we only believe the history books or popular culture to tell us what was happening now.

In the ‘40s, ‘50s and ‘60s, the majority of Black families were not OK. They have not been since. No matter how much we get displaced and forced into socioeconomic classes, we’ve struggled the entire way. It’s OK to say that. We can change. But what we cannot do is be comfortable. Just like the struggle, shit is going to hurt, and shit is going to be funky as hell.

Mfs is T’ied! Black folks don’t vote because all the work and organizing and all the building they do gets erased when we don’t focus on our needs: We are hopeful for something else. Something workable. Something survivable. Dis ain’t it, Fam!

Black folks don’t vote because why keep voting for white folks to represent Whom? Our national leaders barely make news outside of this country about what is happening to Black and Brown folks — we… people did that! Time and time again.