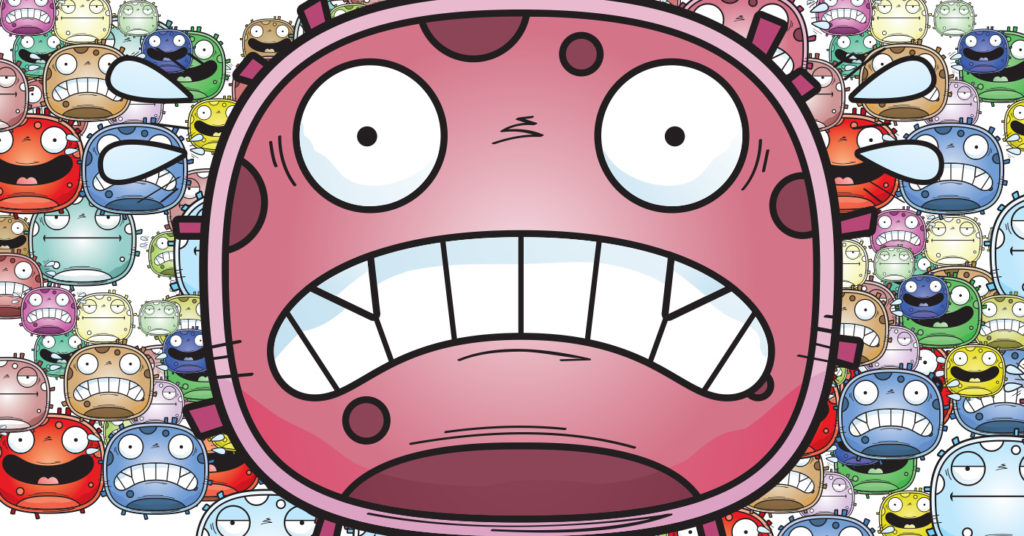 Have you got the illness? No, not the novel coronavirus. The other one — the pandemic panic, the isolation insanity. We’re being told to stay home from work and school with only ourselves — or worse, our families — for company. And it could last for months. How do we survive this, let alone the virus, according to professional therapists?

Social interaction often brings out positive emotions and being alone can lead to negative thoughts, said Kevin Chapman, a licensed clinical psychologist and the founder of The Kentucky Center for Anxiety & Related Disorders.  “Anytime you’re in quote unquote ‘isolation,’ that can have a negative impact on your health,” he said.

He suggests battling this with exercise like yoga, watching movies or talking to a friend through a phone/video call or social media. “This is one of those times where technology can be beneficial,” he said. “Like being able to have access to people via FaceTime, something we take for granted; being able to catch up on shows on Netflix and such.”

Kimberly Maugans, a licensed clinical social worker and owner of East Louisville Counseling, suggested using mindfulness apps, such as Headspace or Calm, which feature guided meditations and stretching exercises. She also recommended a practice called future planning, which involves mapping out something positive, such as a far-off vacation or a home project to tackle in the summer.

Maugans, who is also a marriage counselor, said that if you’re stuck with someone, schedule time to be separate from your family and time to be together, having fun. How much time depends on who is involved in the relationship.

“So, some people and some couples need lots of quality time together, and that’s just fine,” she said. “But maybe you’re an introvert and you need time to be alone to regain energy.” The key is to be mindful of what type of person your family member is and allow for that.

For the more generalized anxiety that comes with being faced with a global epidemic, Chapman and Maugans warned against letting worry to take over. “One of the things to keep in mind if you are in the face of an epidemic: Do what you can control,” said Chapman.

That means following advice that government agencies such as the U.S. Centers for Disease Control and Prevention have helpfully laid out, such as washing your hands and avoiding crowds. But try to not think too far beyond that.

It’s important to live in the moment and practice being mindfully aware, Chapman said. The same things that help with isolation can help with that, such as exercise and mindfulness apps. Maugans recommends limiting coronavirus media coverage intake to five to 10 minutes a day. (May we suggest reading only the LEO and nothing else).

Anxiety, Chapman explained, is a future-oriented problem. “It’s never about the present moment,” he said. “It’s always about a potential threat in the future.” As of last Thursday, Louisville resident Paul Howard was sticking to doctor’s orders when it came to coronavirus. “I think it’s something to worry about but not to the extent that everyone’s kind of freaking out about it, like going out and buying armfuls of hand sanitizer,” he said.

Howard is a barber, so he comes into contact with the public constantly, but he said he was more concerned for his wife, who has Type 1 diabetes, his baby and what to do if he can’t work. Howard does not receive paid leave. “I could deal with sitting around,” he said. “My only concern would be taking the time off and not making money.”

Howard’s place of work, Spanish Fly Barbershop, announced that it was closing on Monday. It may not solve the problem, but from a mental health standpoint, Chapman suggested (you guessed it) being present, as a reaction to not being paid. When you’re focused on the moment, he said, you can keep emotions of anxiety, sadness and anger from overwhelming you.

One More Tip: Instead of telling yourself not to touch your face like the CDC suggests, Chapman recommended changing your self-talk to something more positive, such as: “I will be more aware of touching my face.”

“Anytime I say not to do something, it’s going to increase the frequency of me doing it,” he said.

Volunteering and donating in the time of corona

For those of you who are young, have a secure job and are otherwise healthy, consider volunteering or donating to a Louisville group that’s helping those who aren’t in those categories. And for those who aren’t, we know you’re independent, but there’s help out there — accept it!

Former Metro Council employee Erin Hinson is looking for people over 60 and those with preexisting conditions to participate in Louisville COVID-19 Match. It will pair you with someone who can help fetch groceries, meals and prescriptions. Sign up at louisvillecovid19match.com.

The Office of Resilience & Community Services is serving packages of frozen meals to those over 60 at six centers, open on different days of the week from 10 a.m. to noon. Learn more at louisvilleky.gov.

The Louisville Metro Council recommends donating time and money to the Association of Community Ministries, a faith-based network that helps with food, utility bills, housing and household supplies. It expects an increase in appointments and calls, so it needs healthy people and those under 60 to deliver food and services. Get involved at louisvilleministries.com.

The LEE Initiative has started a Restaurant Workers Relief Program to provide meals and supplies to industry employers. Donations can be given  at leeinitiative.org or Facebook page. Supplies will be provided to restaurant employees at 621 Magnolia Ave., from 5:30 to 8:30 p.m. nightly.

Apron, Inc., is providing $400 grants for bill assistance to restaurant workers who have been diagnosed with the coronavirus. Donate at aproninc.org.