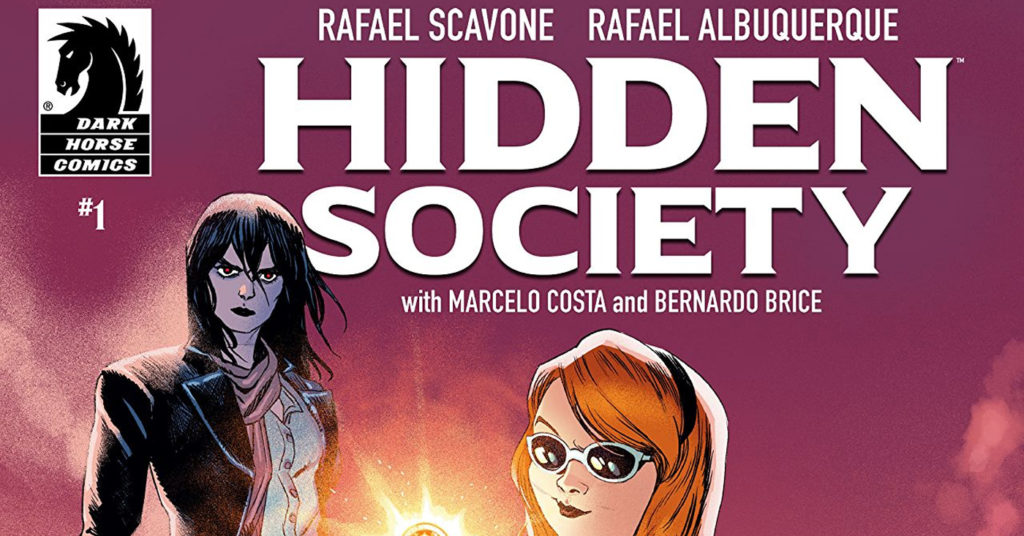 “Hidden Society” No. 1 opens in 1979 with a poker game in a dive bar. Enter Mercy, a woman who looks like she is not to be messed with. Naturally, the man pulling a gun to get out of being caught cheating in the game is enamored with her and follows her outside, trying to come on to her. His gun isn’t enough to keep Mercy from killing him. The cherry on top of this instant karma sundae is when her eyes glow red, and she “steals his soul” to finish him off. A few blocks away, a blind woman is being mugged by three unsavory fellows, only to be saved by her blue, flying goat. A flash of light and a big boom follows and we are introduced to Ulloo, a wizard who asks her to help him save the world.

We meet Ulloo again as his image comes through the mirror of a magician readying himself for his big act, speaking a language that the young man doesn’t know but recognizes as one his crazy grandfather used to speak. I won’t tell you how his big magic trick ends, but let’s just say, it’s big!

This book is written by Rafael Scavone with art by Rafael Albuquerque. Its final pages find all these characters in a mysterious room with Ulloo explaining to them that they are now members of the Hidden Society, “an ancient group of wizards pledged to protect our world, the last stand between good and evil.” With a mission statement like that, I’m sure we’re off to some big adventures! We’ll see when issue No. 2 comes out March 25! 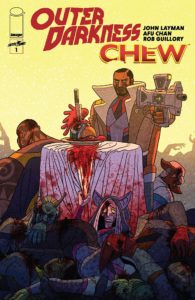 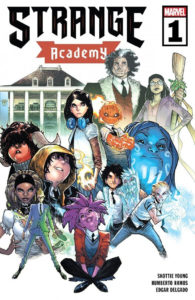 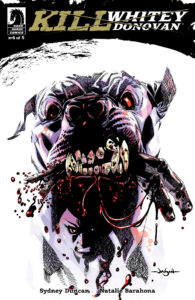