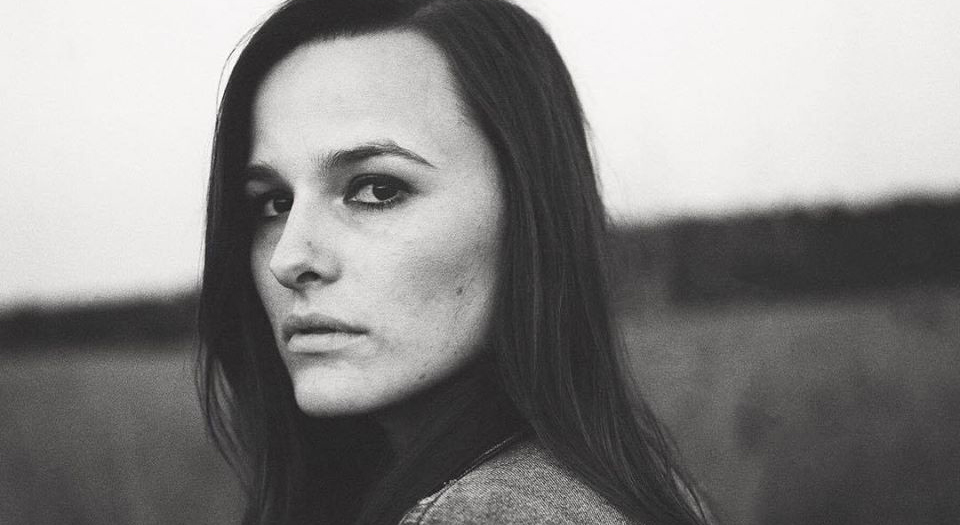 Emily Wolfe
Thursday, Feb. 20
Zanzabar
Every few years, there are declarations that guitar music is dying, a thing of the past, something that no longer has the power it used to have, and maybe there’s something to that in terms of profitability, but it’s definitely not true in terms of talent. And that’s because people like Emily Wolfe exist. Through a roaring, bluesy sound and piercing, melodic vocal work, Wolfe has a ZZ Top-like combination of power and pop.

Wink Aid: The Fuck Cancer Fundraiser
Friday, Feb. 21
Headliners Music Hall
This benefit for local luminary Wink O’Bannon, a guitarist who has played in a number of bands throughout the years, will feature Juanita & Will Oldham, Freakwater, Jaye Jayle, Parlour, The Get Down & DJ Ricky Feather. O’Bannon was in several defining Louisville punk acts, and now a great lineup of bands will raise some funds for him.

Gender Confetti, Big Mermaid, candyFLOSS
Sunday, Feb. 23
Kaiju
Wisconsin’s Gender Confetti is a sharp punk band whose debut album We’re Gay challenges constructs, hatred and inequality through direct songs that can be both fed up with the state of things and optimistic for a better future. Big Mermaid’s debut EP Small Man For Scale provides smart social commentary, but they can also expertly express the personal wars within that we all tend to conceal. candyFLOSS, a side project of GRLwood, is also on the bill.