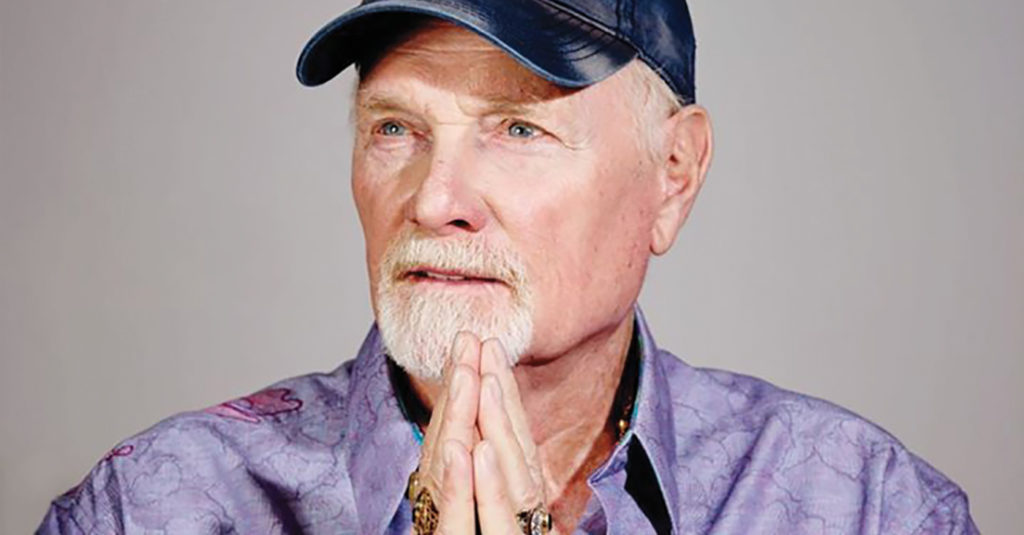 In 1961, The Beach Boys started out as an inauspicious vocal group composed of family and friends from Hawthorne, California that slowly but surely evolved into a worldwide phenomenon. Throughout the tumultuous years that followed, the band maintained a staggering domination of the U.S. pop charts, with ubiquitous singles such as “I Get Around,” “California Girls” and “Good Vibrations.” It was their quintessential songs of youth that built their boys-of-summer reputation, but the enigmatic ensemble also managed to blow the doors off Capitol Records by producing one of the decade’s defining and most beautiful albums, Pet Sounds, which, by all accounts, pushed their labelmates The Beatles to create Sgt. Pepper’s Lonely Hearts Club Band. In spite of familial bickering, creative differences, mental breakdowns, premature deaths and other tragedies, the Beach Boys have continued working under the leadership of Mike Love, the only original member still in the band. We recently caught up with Love to discuss his life in music, how transcendental meditation saved his life and the current run of shows that lands him back in Louisville this week for a career-spanning Beach Boys concert.

[Editor’s Note: This interview was conducted before fellow Beach Boys founding member Brian Wilson urged fans to boycott the band due to a show scheduled at the Safari Club International Convention on Feb. 5.]

LEO: There’s a lot to celebrate about your legacy, including the fact that you’ve been holding the portal open to those magical summers of the 1960s for such a long time. After all these years, what makes this job special to you?
Mike Love: What is most special to me about it is getting to watch several generations of fans enjoying themselves at the shows while connecting to the songs that we first began recording in 1961, and have been taking out on the road ever since.

Countless vocal-minded groups have cited you as an influence. How did you ever figure out that you were capable of such greatness as teenagers?
We were drawn to harmony first. Early on, cousin Brian [Wilson] and I would work out the parts to The Everly Brothers’ songs, and we would also rehearse doo-wop stuff together. And I still love performing those kinds of songs. On the other hand, cousin Carl [Wilson] wanted to explore Chuck Berry sort of themes with me, because he and I both loved Berry’s style. Eventually, we landed on our own thing out of those kinds of influences.

There was a time when you guys seemed to fall in deep with certain aspects of the California counterculture. You were performing with the Grateful Dead and singing about student demonstrations, and the Manson Family was lingering on the fringes of your scene. In retrospect, what are your thoughts on that period?
Too much of it revolved around drugs. I mean, it was something we had to work through even within our family. Brian was exploring LSD pretty heavily during the Smile sessions. And, ultimately, we lost Dennis to his addictions. I’m thankful that I discovered the spiritual path around that time and that I was able to immerse myself in Transcendental Meditation instead of going down a bad road. I still practice TM to this day.

When you were working on your memoir, were you taken aback at times that the extraordinary life you were writing about was your own?
Well, yeah. Even I think that it has been an incredible musical journey, and the book project actually gave me an opportunity to set the record straight about some myths and misinformation that has been floating around for years.

So, what can folks expect from the upcoming concert in Louisville?
We always play the hits that make people happy. There were a lot of them, you know. And we pull out tracks from some of our more beloved albums, like Pet Sounds, too. We are excited about visiting The Louisville Palace this time around because the acoustics in rooms like that are always so spectacular. Whenever we are in these amazing, 100-year-old theaters, I like to joke about how much I enjoyed being there back on the night of the grand opening [The Palace opened in 1928]. The audiences laugh, of course, but when you think about it, it’s not that much of a stretch to make such a claim at my age. •