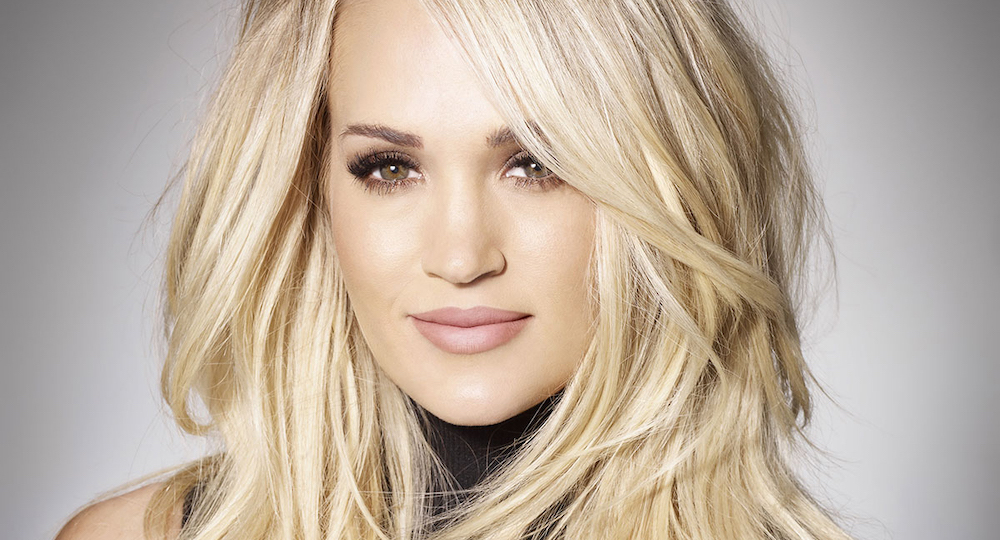 Hometown Rising — which will take place Sept. 12-13 at Highlands Festival Grounds at KY Expo Center — is produced by Danny Wimmer Presents, the company that also throws the annual heavy rock festival Louder Than Life (scheduled for Sept. 18-20 this year) and the classic rock festival Bourbon & Beyond (scheduled for Sept. 25-27 this year). Hometown Rising is the first of the three festivals to release a full lineup, but Louder Than Life has announced that Metallica will be a two-night headliner.

Tickets for Hometown Rising is broken into multiple tiers, which can be purchased starting Friday.