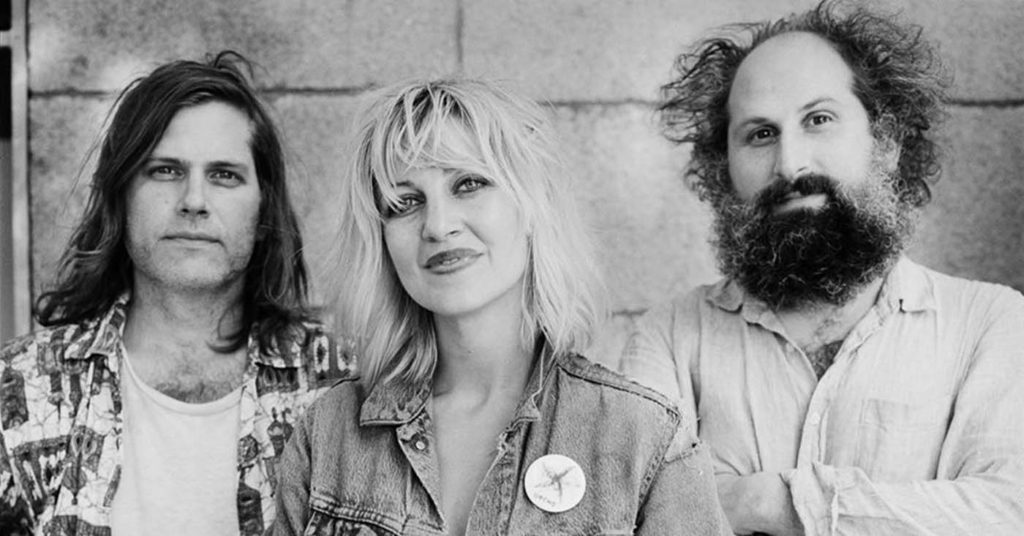 In its second year, Lexington’s two-day music festival Railbird has established itself as a premier roots festival with headliners Jason Isbell and Maren Morris, and a packed lineup including notable names such as Tanya Tucker, The Head & The Heart, Cat Power, Colter Wall and The Decemberists. The festival, which runs Aug. 22-23 at The Grounds at Keenland, announced its lineup last week, and it’s full of alt-country talent from top to bottom. So we wanted to highlight three of the undercard artists.

A folk supergroup consisting of Anaïs Mitchell, Eric D. Johnson (Fruit Bats) and Josh Kaufman (Craig Finn, Josh Ritter, The National), Bonny Light Horseman released their debut album this year, and it leans toward traditional, soothing folk. But, as you would expect from these names, there’s a contemporary quality to the music, with subtle layers that build a magnetic atmosphere.

Hands down one of the best and most-underrated songwriters of the current generation, John Moreland combines a razor-sharp eye for evocative detail and a weathered poeticism that recalls Townes Van Zandt, building hard-hitting songs that are sometimes stinging, sometimes transporting, sometimes inspiring. Moreland played in punk bands growing up, then transferred to folk and now he’s using electronic techniques to push his sound in new directions. For as much credit as he deserves as a songwriter, he’s an excellent producer.

Hayes Carll mixes together folk troubadour thoughtfulness, rock-and-roll swagger and a honky-tonk edge into something that’s pure storytelling gold. From chronicling his hard living at the beginning of his career to being outspoken for progressive beliefs, Carll has the ability to write about a number of issues, easily connecting them to his audience in a clear-eyed, smart, often humorous way.