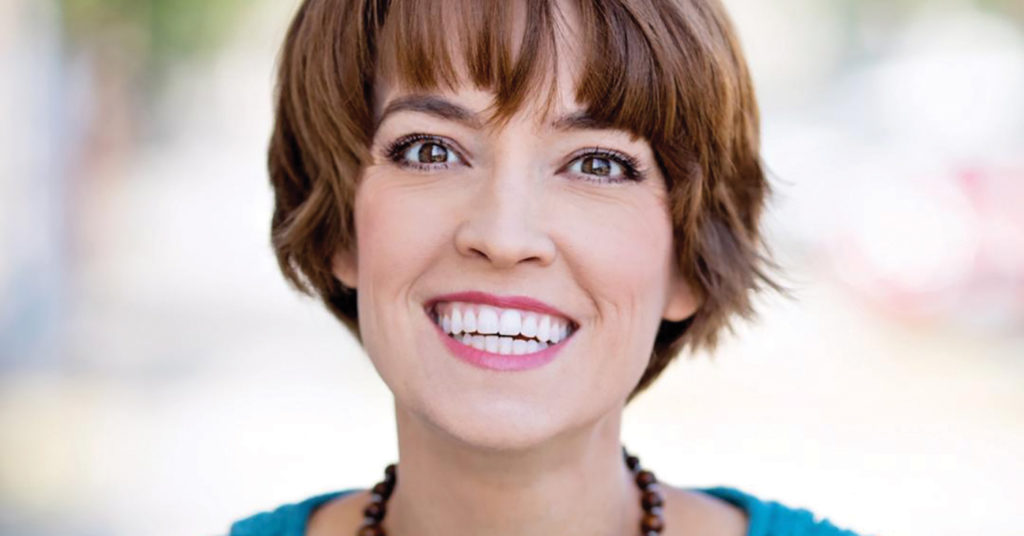 A conversation with comedian Mary Mack takes twists from stream of consciousness silliness to quirky to rather dark, all in a matter of seconds. Yet it all sounds sweet when filtered through her thick, Wisconsin accent. “That’s probably how the South got away with so much for so long, racism-wise. Because everyone does sound so sweet,” she said. Catch her at The Bard’s Town with Louisville’s own Mandee McKelvey.

LEO: How are you?
Mary Mack: I am excited to talk to you, I had so much to tell you. Right now, I only remember one — my dog got into something bad yesterday and has had diarrhea all night. And he can only go if I walk him a half-mile down the road, so I took him out at 1:30 a.m., 4:30 a.m. and 7 a.m. So, that’s the first thing you need to put in the article. I’m a good dog mom. … Should I shut up so you can ask some questions?

What stands out about audiences here?
I get a lot of health advice when I’m there. [Laughs.] But I’m just grateful that people remember me there. Sometimes, it can be a few years before I get back down there, and people still always show up.

What health advice?
I used to have a story about when I had some gastrointestinal issues. I had to have a minor surgery to fix it. I remember after the show in Louisville everyone just started flooding me with advice. I was like, ‘I should have just come here when I started feeling poorly.’ I could have avoided all of this altogether. I also love that Mandee McKelvey is going to be on the show. She has a beautiful, Southern accent. I could listen to her talk forever. We have a great combination of accents. Yeah, we’re two white women, but the show is diverse because of our accents. The sound of everyone’s voices down there is so impressive.

A good accent can make hatred sound sweet.
Yes! That’s probably how the South got away with so much for so long, racism-wise. Because everyone does sound so sweet. It’s like Memphis. For a long time it was the murder capital of the country. I was surprised because every time I was there, everyone was so sweet. I was like, OK, this is how they get you. They’re really nice, they lure you in, and then they murder you. But I have some projects I’m working on, and this is going off the rails. No one is going to come after all of that.

You’re also in ‘Solar Opposites,’ a cartoon series.
Yes. It comes out May 8 on Hulu. It was created by Justin Roiland and Mike McMahan, who do ‘Rick and Morty.’ I’m one of four lead characters, with Justin Roiland and Sean Giambrone from ‘The Goldbergs,’ and Thomas Middleditch from ‘Silicone Valley.’ … We’re premiering the series at South by Southwest. Thomas is a pilot and offered to fly us all down there for the premiere. I was like, ‘God, no. I would never trust a comedian to fly a plane.’ So, yeah, I expect only half the cast will make it to the premiere.•