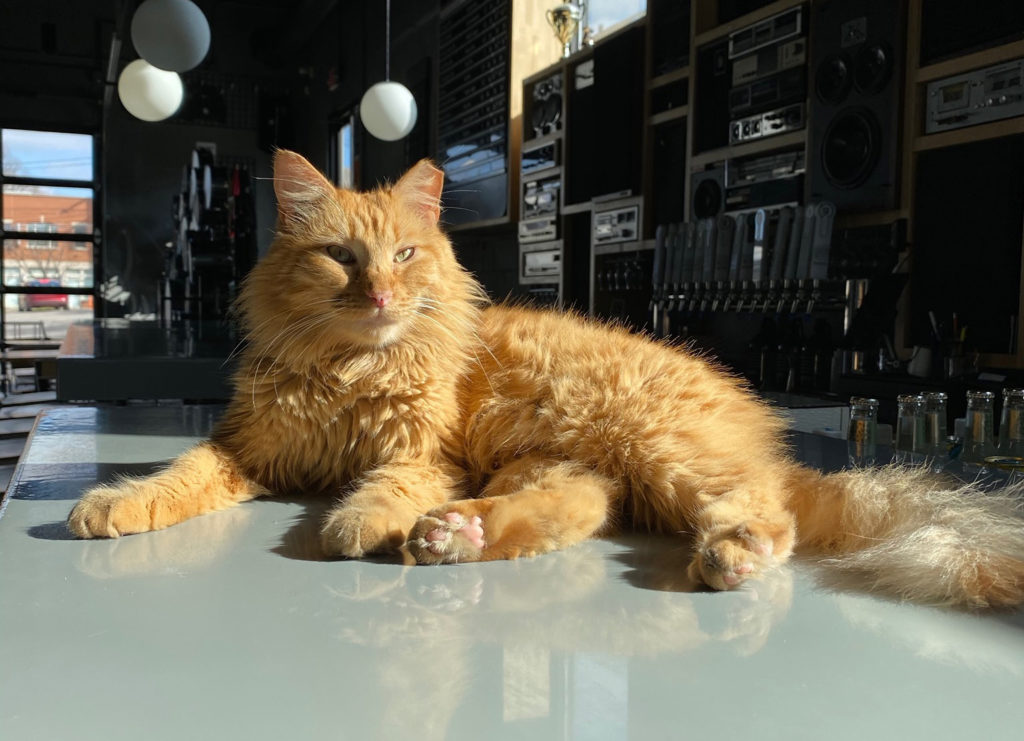 Movie Monday: ‘The Princess and the Frog’ and ‘Girls Trip’
Old Louisville Brewery
No cover  |  5-10 p.m.
Two movies about Black women finding their way and having some fun in New Orleans. One is a kid-friendly, Disney princess story… one is definitely not (but still worth watching).

Fat Tuesday Celebrations
Various locations
No cover  |  Times vary
Fat Tuesday is the final hurrah before Lent begins and some Louisvillians somberly start to prepare for Easter. Regardless of your religious beliefs, it’s an opportunity to party, and you don’t want to miss it. The only question is, which celebration do you go to? Flanagan’s Ale House kicks it off early at noon with creole food specials (a rarity for an Irish bar), signature cocktails, beer from Abita Brewing, Creole Zydeco music, beads and a costume contest. Taj in NuLu starts its party at 4 p.m. with drink specials, free king cake and Mardi Gras swag. The Beignet Bash at Old Louisville Brewery benefitting Mattingly Edge features beignets, of course, (six for $3) but also $2 king cake (with prizes if you find one of three baby Jesuses in your slice), beads, New Orleans jazz and a gumbo cook-off from 6 to 8 p.m. (it’s $5 to taste a bit from each pot). If you’re in the mood for a classic crawfish boil, Mag Bar is hosting one starting at 8 p.m. with special drinks, beads and music. And finally, at 9 p.m., the Jimmy Can’t Dance jazz club, is hosting an evening of music with world band Zu Zu Ya Ya and poet Ron Whitehead.

Growing Microgreens
Northeast Regional Library, Louisville Free Public Library
Free  |  6:30-8 p.m.
Learn how to grow plants from your window that you can actually eat, including greens, herbs and vegetables.

Themed Trivia: Cats
Gravely Brewing Co.
No cover  |  7-9 p.m.
No, not that kind of “Cats” trivia — we’ll leave the mysteries of “digital fur technology” to Tom Hooper. This is cat trivia, about your favorite animal (What? You’re a dog lover? Can’t hear you!) So, watch “The Lion In Your Living Room” on Amazon Prime for 99 cents and get ready to impress the ladies — cat ladies, that is.

James Russell May Fundraiser Art Show
Art Sanctuary
No cover (donations requested)  |  6-9 p.m.
Louisville painter James Russell May was recently released from the hospital after his heart stopped while choking on Feb. 12. This art show and fundraiser featuring his work will raise money to offset medical costs and May’s living expenses as he recovers.

Stories from the Front Lines of Food Justice
Tim Faulkner Gallery
Free  |  6:30-8:30 p.m.
New Roots hosts this storytelling event, featuring speakers talking about how fresh food access has transformed individuals and communities. And what kind of food justice event would it be if there weren’t snacks? Much on food from Ramsi’s Cafe or grab a mocktail by Prana. A cash bar will also be available.