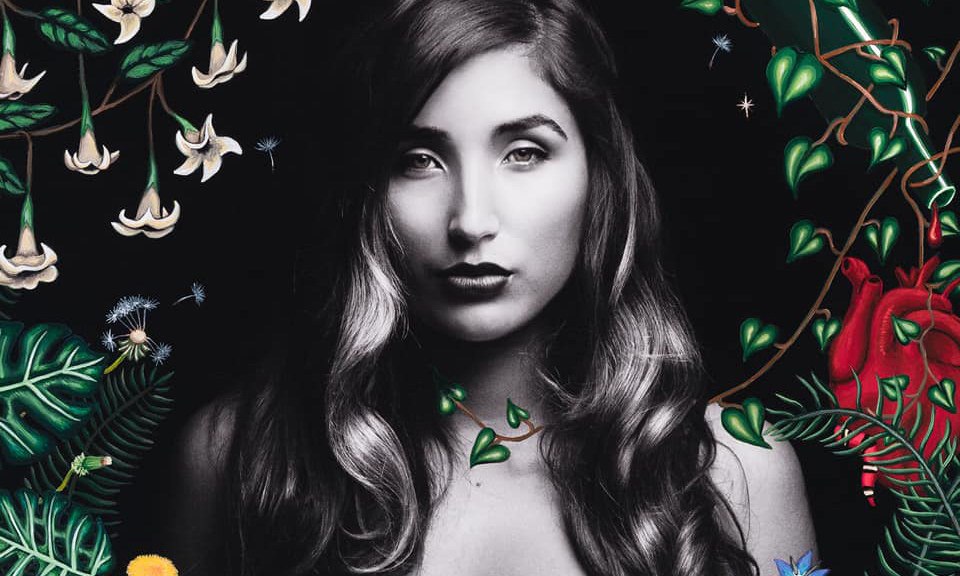 Jade Jackson
Friday, Feb. 7
Zanzabar
The country-tinged folk rock of Jade Jackson is breezy and deep, an existential mediation that you can blast in the car. There’s a Laurel Canyon influence to her sound, updated with modern pop sensibilities.

Louisville Is For Lovers Album Release
Friday, Feb. 7
Craft Gallery
Louisville is for Lovers compilation, an annual album from local musicians that explores the complexity of love, was released on Feb. 4. A release show will be at Craft Gallery on Friday, Feb. 7, featuring live performances by Rebecca Williams, Yellow Cellophane and Eyeball.

Belushi Speed Ball, Prayer Line, Mommy’s Cig… and a literal wedding
Friday, Feb. 14
Kaiju
The local thrash band Belushi Speed Ball usually has a different theme or concept for every show, and this time, on Valentine’s Day, they’re playing during an actual wedding, which will be held at Kaiju. Prayer Line and Mommy’s Cig are also performing.

Wink Aid: The Fuck Cancer Fundraiser
Friday, Feb. 21
Headliners Music Hall
This benefit for local luminary Wink O’Bannon, a guitarist who has played in a number of bands throughout the years, will feature Juanita & Will Oldham, Freakwater, Jaye Jayle, Parlour, The Get Down & DJ Ricky Feather.

Kendell Marvel
Saturday, Feb. 22
Zanzabar
Kendell Marvel has been a behind-the-scenes studio songwriter for decades, but recently he decided to step into the limelight and release his own albums and tour. With outlaw country influences, Marvel’s music has a throwback honky-tonk grit.

Diana Ross
Sunday, Feb. 23
The Louisville Palace
From her time carving out a space among Motown royalty with the Supremes to her long and illustrious solo career, Diana Ross has topped charts and shaped genres.

Railroad Earth
Tuesday, Feb. 25
Mercury Ballroom
Pulling influences from both traditional bluegrass and jam bands such as the Grateful Dead, Railroad Earth has been a forward-thinking force in the psachdelic corner of roots music.