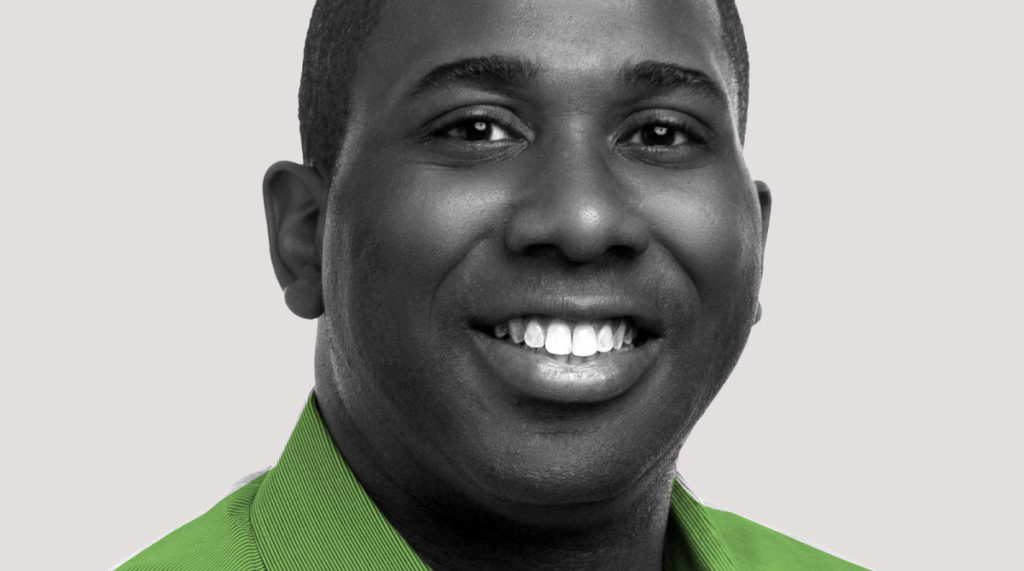 We’ve officially hit 2020, the year that a lot of people, particularly those who hate President Trump, have been anticipating since his election. Some of your friends are going to be talking about politics nonstop. In a dream world, perhaps they wouldn’t — what new is there to say most days? So, here’s my general guide for having productive discussions about politics this year.

I don’t know if this is a new trend or has always been true, but I increasingly find people want to talk about politics solely through the strategic lens, i.e. “Candidate X is electable, Candidate Y is not,” “Hillary Clinton would have won if only she had done this,” “Amy McGrath needs to talk about this issue to win.” We have people who have never visited Wisconsin who are experts on which candidates can win Wisconsin, people who have never been to Eastern Kentucky who are certain about which candidates will resonate there.

You know who seemed surprised Donald Trump won the presidency in November 2016? Donald Trump, Hillary Clinton and Barack Obama, as well as virtually all of the electoral experts. I’m not saying we can’t predict anything or that talking about political strategy is always bad, but there might be more productive ways to obsess about politics this year. Here are my suggestions:

1. Do Your Research
Sometimes people tell me things along the lines of, “I’m not sure what Candidate X thinks about education policy.” Really? It’s 2020. Candidates for basically every office are posting on Facebook, Instagram and Twitter constantly, as are their supporters. Everyone has a website with an “issues” page. For the presidential race, outlets such as The Washington Post do breakdowns comparing the various Democratic candidates on precise details about their views on, say, immigration policy. If you are willing to spend 5% of the time you spent choosing your last car on researching candidates’ stances, you will be pretty well-informed.

2. Choose a Candidate and Tell People About It
Since you are not a pundit who is required to be neutral, it’s worth telling people who you like. Why? Because your friends and family in particular probably have similar values/ideals to you and might be interested in which candidate(s) you are supporting and why. This is particularly useful in primaries, where the candidates are generally fairly similar on most major issues.

Here’s my more-risky idea: go public and post on your Facebook or Twitter page and explain which candidate(s) you support and why. A useful approach (if you are trying to persuade people) might be to talk about what’s good about your candidate, not bashing others. “Only Elizabeth Warren cares about education” is just going to get people to respond that Pete Buttigieg, Trump and Biden care about education too — that seems like a dig at other candidates. “Amy McGrath’s service in the military gives her a unique perspective on our foreign policy challenges” is a more positive comment about her.

3. Move On
So, you’ve chosen a candidate, and you’ve told people about it. Perhaps you have signed up for the candidate’s volunteer list and also given that person money. (More on those two things later.) There’s not a ton else you can do, particularly in terms of the presidential race. Watching cable news every night from 6 to 10 p.m. from August to October may not be that productive. Trump’s poll numbers won’t actually decline by a tenth of a percentage point for every minute you watch of Rachel Maddow or Chris Matthews. There are not four hours worth of news happening most days. Similarly, check the polls but don’t obsess over them either.

4. Get Educated Locally
I’ve just cleared a bunch of time from your schedule. What can you do with some of it? I find that because national politics have a defined series of characters (Nancy Pelosi, Biden, Trump) and narratives (AOC vs. Pelosi, impeachment), people often know more about national policy and elections than they do about stuff happening at the city or state level. National politics are hugely important — so it’s good that people are informed about them. But I think everyone should be well-informed about things at the local level for two reasons. First, generally, decisions made at local and state levels affect you more directly than those at the national level. Second, your ability to meaningfully affect events is much larger at the local level. A successful city council run in Louisville might involve winning 5,000 votes, compared to, say, 177,000 for mayor, 800,000 for the U.S. Senate and 65 million for president.

Here’s your first task: You should know who represents you for 1) city council, 2) the Jefferson County Public Schools Board of Education, 3) the state House and 4) the state Senate. Sign up for their email lists. Follow them on Twitter. Secondly, start reading some local news outlets. So, you are reading LEO. Add in the websites of WDRB and WFPL and, if you can afford it, The Courier Journal. Third, if you have a Twitter account, you must follow @joesonka, the veteran political reporter who is now at the CJ and is on top of basically everything in terms of state and local politics.

5. Act Locally
It makes sense if you give money to, or volunteer for, a presidential candidate. But Trump and the Republicans and then whichever Democrat is running against him are both likely to raise hundreds of millions of dollars. It’s fine to give your $45, but that donation won’t make much of a difference. You should volunteer for them if you want but remember the presidential election will involve more than 120 million voters.

On the other hand, if you are donating or volunteering for candidates at the U.S. Senate level and below, particularly for city council and state legislature, that could make a real difference. (I’ll be writing more about those races soon.) Also, there’s way more to politics than elections! Groups such as the Louisville Tea Party on the right and Black Lives Matter Louisville and Kentuckians for the Commonwealth on the left are working on a lot of issues, all of the time. You might want to plug into those — they will give you actual work to do, and you might see the immediate impact.

6. Learn to Become a Better Citizen
We are in an age of citizen activism that is having a real impact — the Tea Party, Black Lives Matter, the Women’s Marches. What all of that activism has in common is that people are moving from becoming consumers of politics and politics news to actors, helping affect what’s happening around them. I’ve already given you good ways to become more of a participant in politics. But if you want to be a truly engaged citizen, you should study that. I would suggest the following books: Eric Liu’s “You’re More Powerful Than You Think: A Citizen’s Guide to Making Change Happen,” “We Are Indivisible” by Leah Greenberg and Ezra Levin and Eitan Hersh’s “Politics Is for Power: How to Move Beyond Political Hobbyism, Take Action and Make Real Change.” •