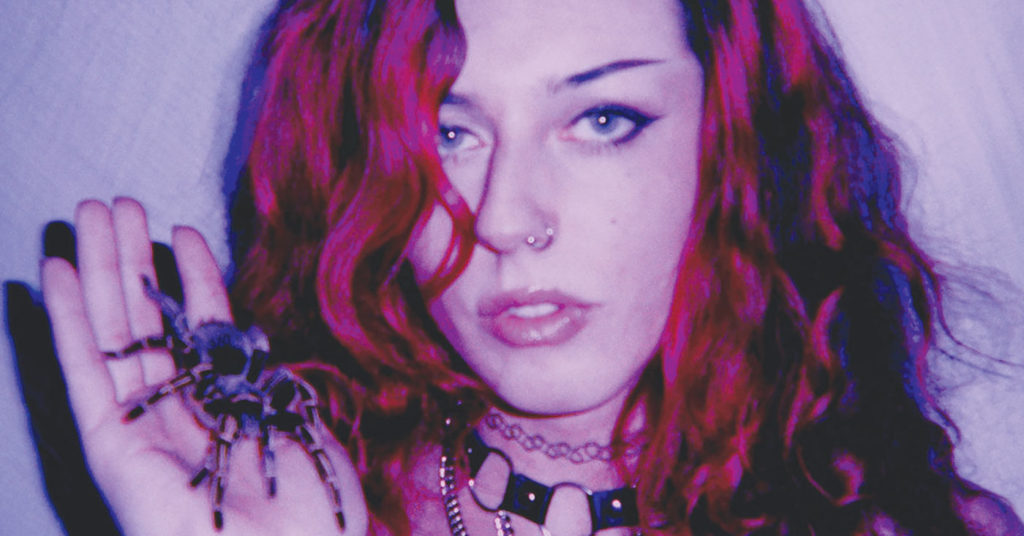 Bonnie ‘Prince’ Billy — ‘This is Far From Over’
Over the course of his career, Will Oldham has proven his talent for dynamic songwriting. That has manifested itself with a who’s who of musical partners covering Americana, indie and even ambient. With “This is Far From Over,” Oldham strips all of that away for a lonely sea shanty that features light guitar as the sonic bedrock for his voice, punctuated by what is perhaps the most tasteful use of flute in any musical number. The heart of the track is Oldham’s earnest singing, which uses a light nautical theme to examine the time we have left. While the song hints at nostalgia, “This is Far From Over” has a quiet optimism that privileges living in the moment and looking forward to many more moments to come. It’s that simple message — to keep on — that empowers the song, lending a timeless and enduring quality to the track.

[Editor’s Note: ‘This is Far From Over’ is from the album I Made A Place, which was released in November 2019. It was included on this list because the album was released on streaming services this month, as was the music video below.]

Batwizard — ‘Acid Enforcer’
There is a promise inherent to the music of Batwizard that some sword and sorcery adventure-type-stuff is imminent, and that promise is delivered in “Acid Enforcer.” Massive riffs and thunderous drums drive the fury in “Acid Enforcer.” The story is a fresh twist on metal lyrics — weird but oddly fitting. It’s worth noting that there is very few psychedelic aspects, sonically speaking, outside of a ripped solo that cuts into the meat of the track. Mainly, this is about the palm-muted guitar chugs, the drop tuning and the raw brutality.

Scott T. Smith — ‘Peacemaker’
Scott T. Smith’s soulful voice imparts honesty and emotion into his neo-country. Imagine Bill Withers by way of Townes Van Zandt, the composition wound around a tight, repeated groove with subtle strings and plodding drums, all while Smith sings from the gut. The earnestness of his music feels earned and world-weary but not down for the count; this isn’t the sad-eyed country of Hank Williams but instead something that looks back to move forward. The steel guitar work adds a touch of class, with the bass serving as the backbone, bouncing along and providing further gravitas to Smith’s performance.

Vyva Melinkolya — ‘Fog’
With “Fog,” Vyva Melinkolya shows a command of guitar that borders on worship through walls of fuzzed-out guitar and reverb. This is an aptly-named track that is lush and glorious, the bass and guitar blending in a seamless wash of chimerical harmony. In fact, the world building in “Fog” is absolutely phenomenal, from the stacked guitars to the frictionless blend of sounds that cohere into a blissful whole. You can feel the weight of the song in your soul, especially at the climax where the vocals shine in the sonic mist, a beacon in the gloom.

The Scumfucks — ‘Ditch Mitch’
If you can’t tell from the name, The Scumfucks offer a gleeful indifference to pomp and circumstance. This is warts-and-all garage punk — all sneer and strut with an attitude that overflows from the track. As such, there is magic here not unlike the music from “Scott Pilgrim,” a kind of primitive zeal to the music. The bass and guitar are fuzzed out and blistering, all while the vocalist rails against the insufferable Mitch McConnell. It’s in the forthrightness of the lyrics that the song shines, a tongue-in-cheek middle finger to one of Kentucky’s worst. With their debut single, The Scumfucks succinctly lay out their anti-authoritarian agenda, and it’s a righteous fucking fury.

CPHR DVN — ‘Water’ (feat. Dom B)
There is something that is joyous about Sultra’s delivery on “Water,” the latest from hip-hop group CPHR DVN. Perhaps it’s the way that her refrain — “She’s beautiful and she moves like water” — celebrates the perfection of a physical form. Co-emcee Wize Mathematiks plays into the R&B-like call-and-response, complimenting Sultra’s lead vocal and the liquid dynamism of the beat. This track ebbs and flows, using sounds of rain and synths dripping with delay and reverb to create a dream-like state for the listener. The addition of the always-superlative Dom B, one of the greatest emcees operating in Louisville, adds an entirely new dimension to the song. Here, Dom adds a staccato delivery that is confident and verbose, but never aggressive. He’s use of triplets in his lyrics invigorate the rhythm by adding a fresh energy in the last third. This song is less interested in telling a long-form story than meditating on a moment.