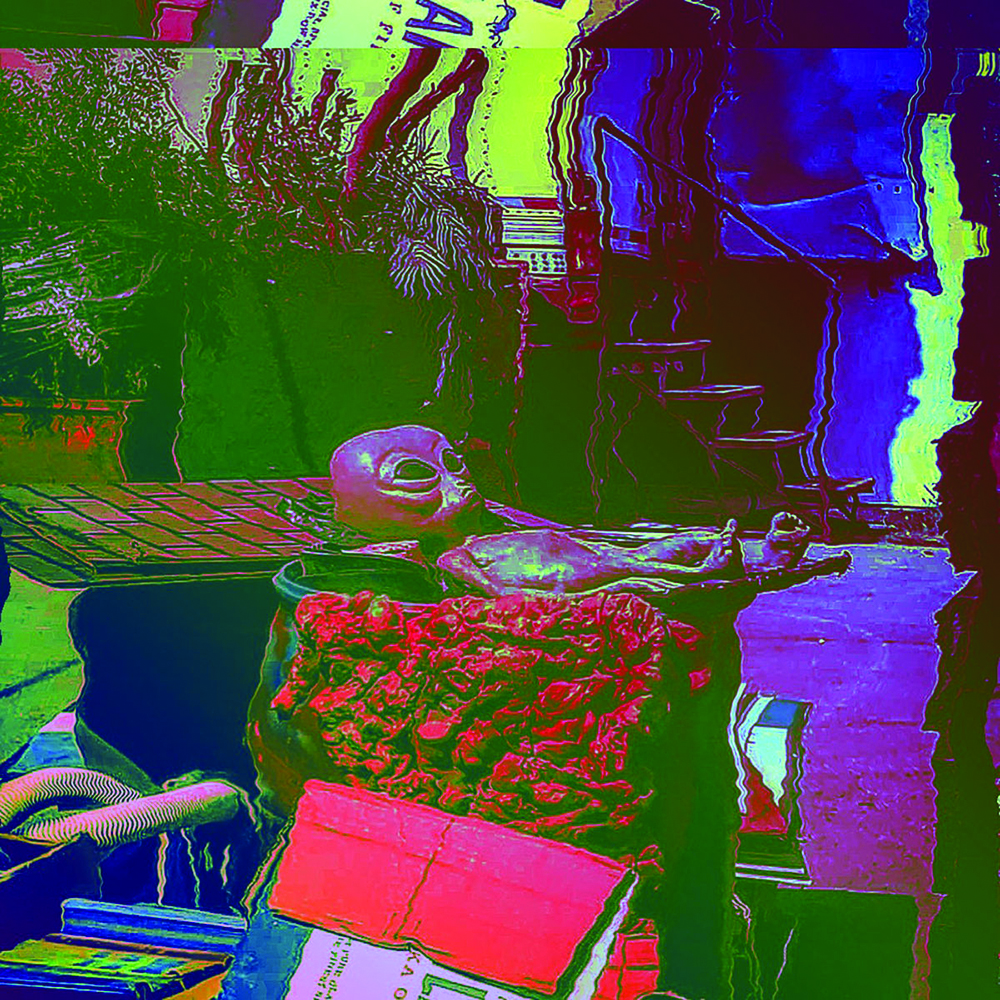 On their debut album Close Encounters, Pocari Sweater pays homage to slacker rock giants such as The Replacements or Pavement through hook-heavy, jangly rock with more than a hint of Gram Parsons-esque Americana. The four piece band uses big, strutting riffs that shuffle and swirl, with lyrics that often reflect the halcyon days of the late-‘90s. But, singer Jake Tapley smartly subverts that wistfulness on the song “DeLorean,” on which he laments and ultimately lets go of the trappings of the past, crooning “Why would I want to go back in time?” On the title track, Tapley sings, “In the morning you can erase my mind,” another reminder to live in the now. —Syd Bishop