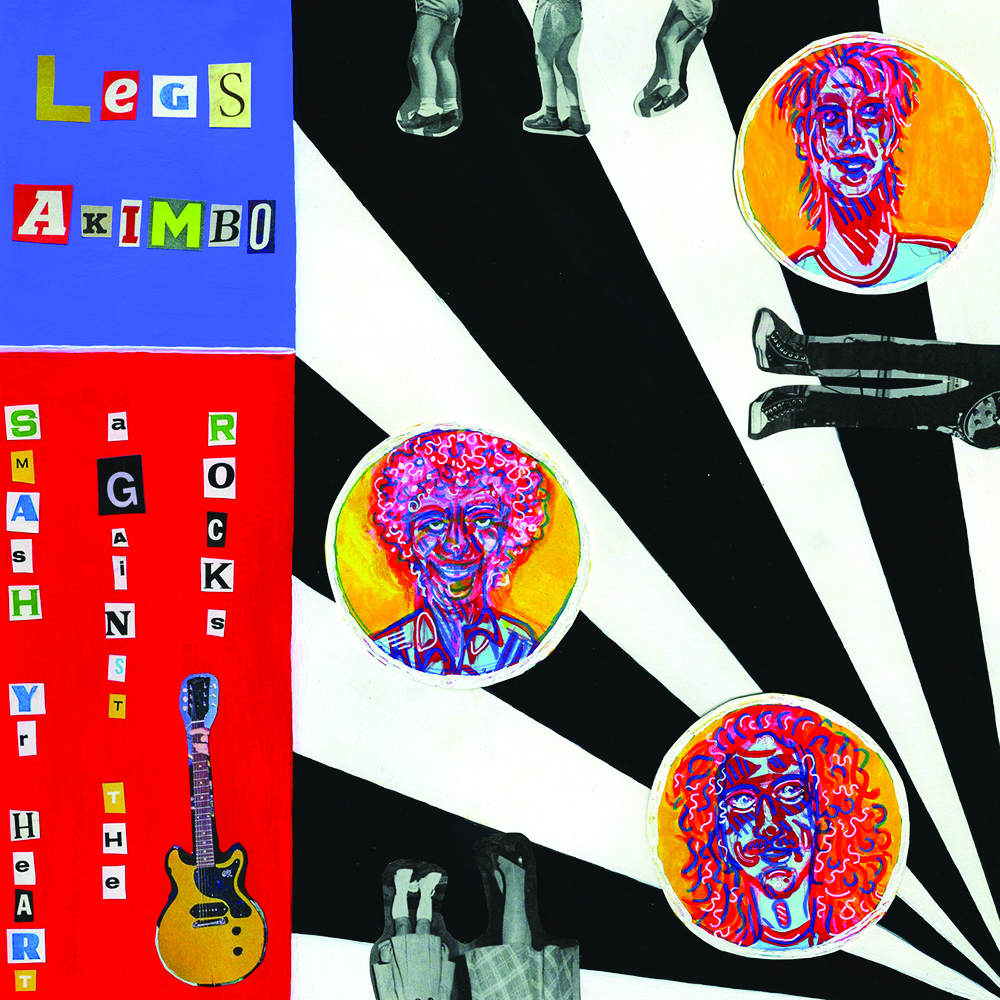 There’s a lot of versatility from Legs Akimbo, a band that falls somewhere in between slick indie outsiders such as Pavement or Guided By Voices and brain-burning post-punk weirdo innovators like Talking Heads or Television. On their third album, the band really flexes that range sonically, bouncing from foreboding to breezy with ease and agility. There are threads of heartache, longing and frustration throughout the lyrics, which register as half candid, half concealed windows into volatile relationships. Essentially, Smash Yr Heart Against the Rocks is about that moment where you wish the idea in the title of the album was a viable option. —Scott Recker