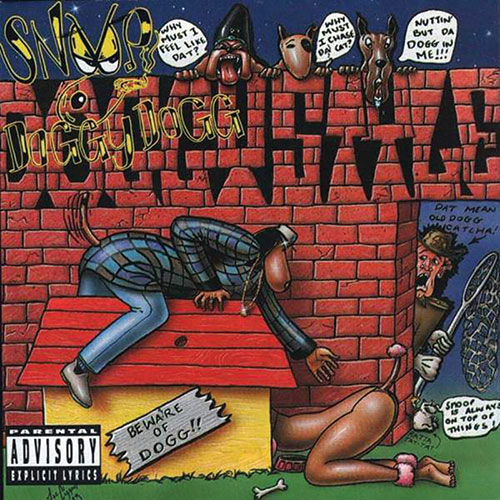 While the laid-back party anthem “Gin And Juice” is unquestionably one of the most iconic and definitive songs of West Coast hip-hop, “Murder Was The Case” is the most striking song from Snoop Dogg’s debut album, Doggystyle. It begins with him getting shot, bleeding to death on the street. Then, he makes a deal with the devil to be resurrected. And, ultimately, he ends up in prison, fearing that he’s going to be stabbed. It’s a critical and existential look at fast living and gang violence, and it’s an honest moment in the middle of an album that’s otherwise decadent and depraved.