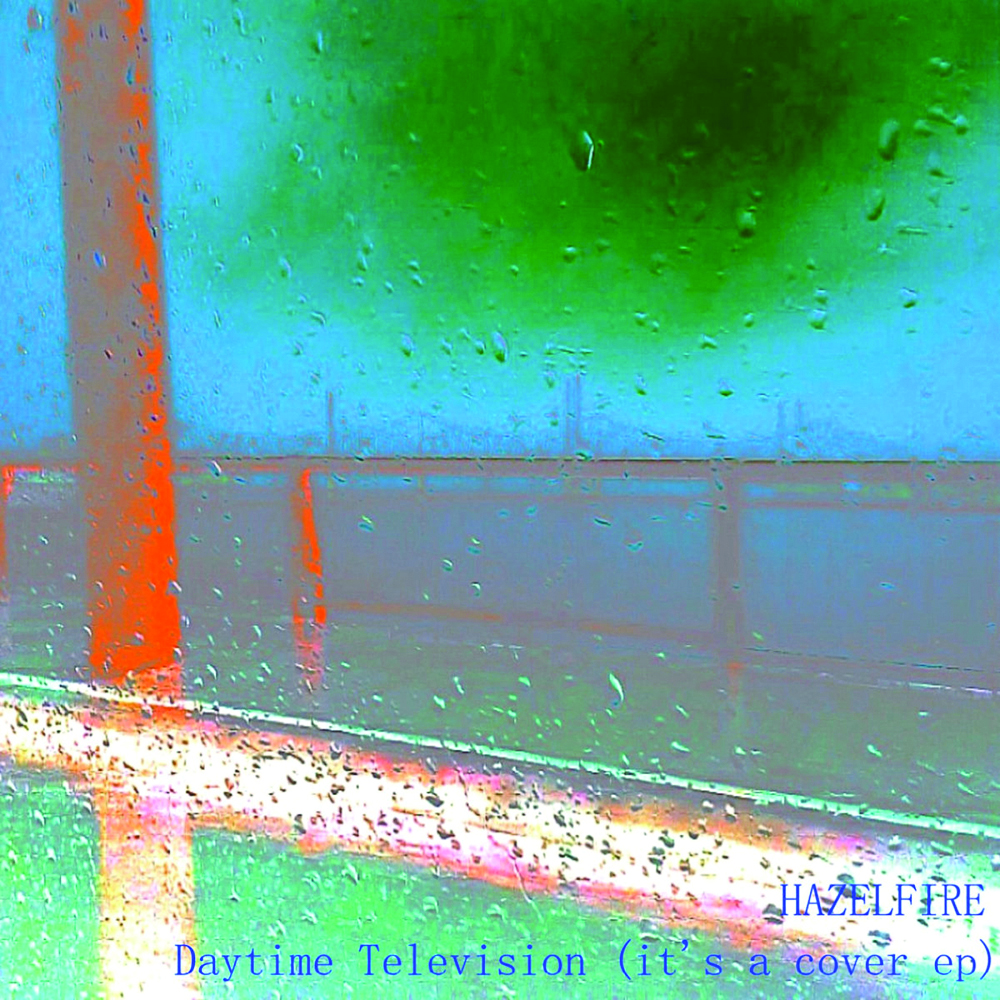 In 2019, the trio Hazelfire released three full-length albums of original music that blurred the lines between horror punk and grunge, but they also released a covers record called Daytime Television, which paid tribute to The Doors, The Misfits and a song from “Regular Show.” Now, they’ve released the second installment, and Daytime Television Pt. 2 features renditions of Billy Idol’s “Rebel Yell” and Primus’ “Too Many Puppies”— excellent  choices for their wild card tactics. They also put a thrash twist on Alicia Keys’ “No One” and recreated the entire eight-minute score from the 1930 cartoon “Swing You Sinners” — which is a fundamentally more joyful version than the original, since the original is basically a bad acid trip through hell. —Scott Recker