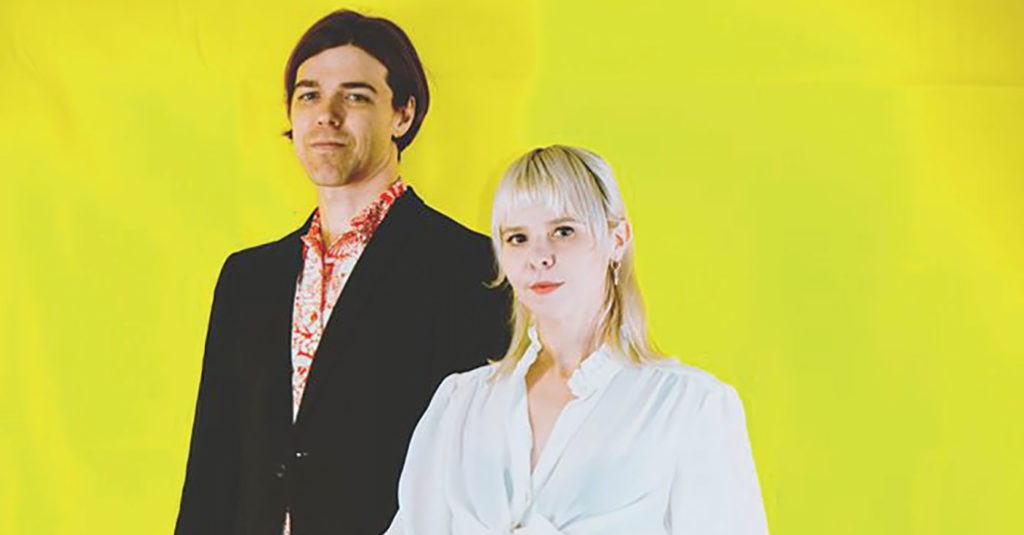 Since 2015, Jenni Cochran and Aaron Craker have been dedicated to making music as indie-pop band Frederick the Younger, and recently they made it their full-time career. With the addition of Meg Samples (drums), Shelley Anderson (bass) and Julianna Rodriguez (keys), the band’s sound is even more expansive and energized. Their new EP Fever will be released on Friday, Jan. 31. It features danceable beats and love-hurt ballads in equal measure, making for a gritty pop favorite.

The two singles “Back to the Wall” and “Something Real” are a great example of the ebb and flow of this record. “Back to the Wall” is the strongest dance tune, with a solid, metronomical beat until the chorus, which adds the wail of guitar and female-backed harmonies that hit an ‘80s vibe. “Something Real” is slow-paced, moody and dreamy. The tone matches the drone of life, playing our part in the “rat race,” trying “to get a piece of the pie” and how the struggle can leave you wanting “to find something real,” a narrative that’s relatable.

“The EP as a whole, I would say, is about emotional freedom,” Cochran said. “Not letting negative emotions run your life. Allowing the darker moments, like ‘Deepest Blue,’ working through our baggage like in ‘Backyard Man’ and ‘Back to the Wall’ and finding some emotional freedom like in ‘Something Real,’ ‘Erased’ and ‘High Alone.’”

“Erased” is one of two tracks sung by Craker. Between his swaying guitar breaks, the lyrics ponder, “Looking for meaning and we feed our peace of mind, when I don’t know who to trust,” and, “It will all be erased in time — let it go, let it go.”

““Erased’ is about letting go of negative thought patterns and emotions,” Craker said. “It’s also about appreciating the people in this life that you love. The opening line ‘You’ve been a best friend, a kindred spirit of mine’ is about Jenni. It’s something I don’t tell her often enough, but I’m extremely grateful to have her in my life. “

Frederick The Younger will release Fever via a show at Headliners Music Hall on Friday, Jan. 31.