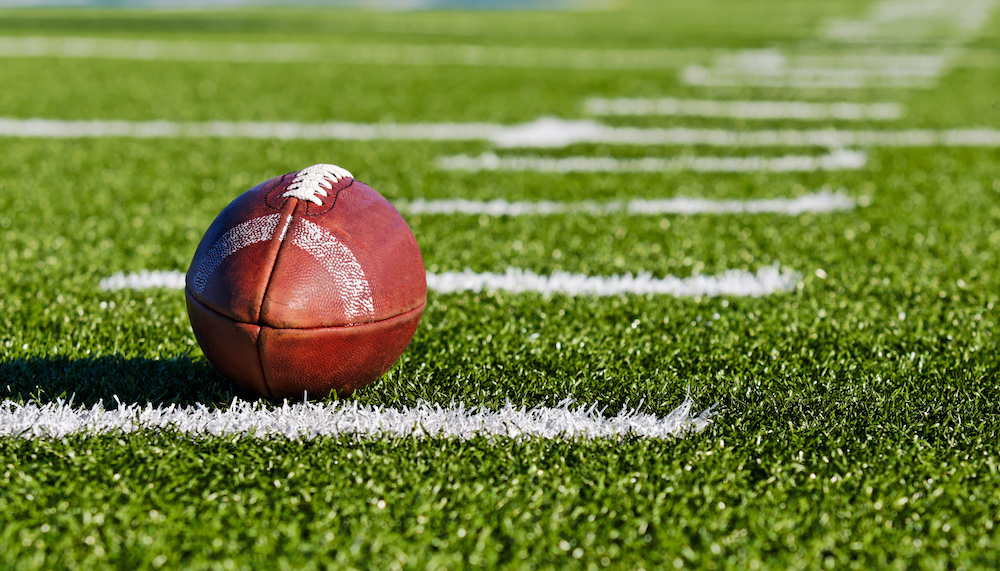 Groundhog Day
Times and locations vary
Groundhog Day has turned from a quaint tradition meant to gauge whether our wintery hell is finally ending into a celebration of all things Bill Murray thanks to his ‘90s movie of the same name that’s cemented itself in the pop culture lexicon.

ShopBar starts this homage to America’s beloved comedian with a Billy Murray themed brunch at 11 a.m. with the help of Farm to Fork catering. Expect delicious dishes, such as the There’s No Tomorrow: bacon, bourbon-smoked ham, sharp cheddar, smoked gouda and a scallions omelette, served with breakfast potatoes and a Nord’s glazed donut. The dress code is Hawaiian shirts and top hats… or whatever you want to wear.

Then, at 10 p.m., pop-punk band Call Me Bronco continues its Groundhog Day tradition of playing the same set three times in a row, this time at Highlands Tap Room.

Super Bowl Parties (With Free Food!)
Times and location vary
Lots of bars have Super Bowl watch parties, but only a few host them with free food. First up is theMerryWeather, which will have wings, poppers, chips and dip. The big game, which starts at 6:30 p.m., will play on the bar’s TVs. But for those who aren’t sports ball fans, Cat Casual’s weekly Sunday Country Cult vinyl party starts around 9. Mag Bar promises its own party with food, drink specials and multiple TVs, and Air Devil’s Inn also will be providing snacks for all.