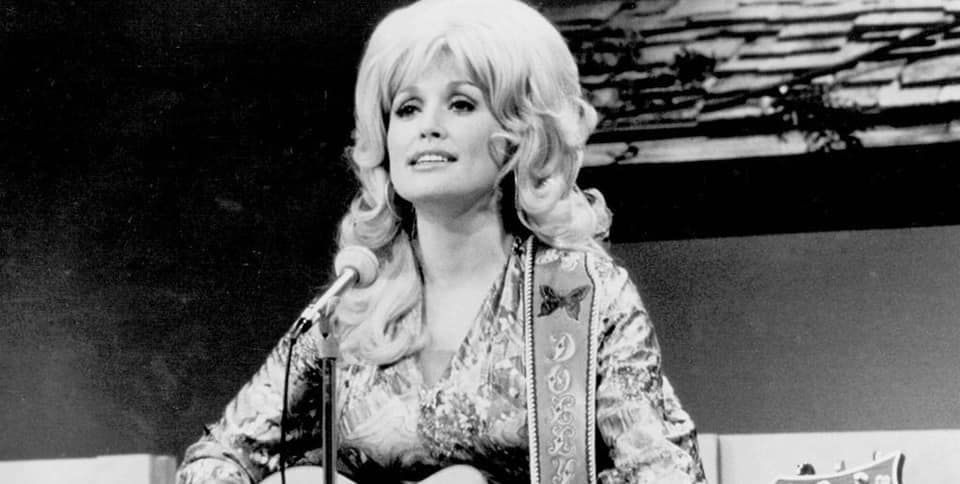 After Hours at the Speed
Speed Art Museum
$20 adults, $15 seniors, children 4-17 |  5-10 p.m.
After Hours, but make it ‘20s themed. This latest soiree at the Speed Museum features a tintype photographer, roaming CirqueLouis artists, a free screening of the 1927 film “Metropolis,” music from Small Time Napoleon and the Prohibition era-inspired Rannygazoo and much more (including food and cocktails). Besides all the festivities, you can peruse the art museum with the added delight of a tour of the Speed’s horse-themed “Tales from the Turf” exhibit with retired history professor James Claypool.

Rage Yoga
Monnik Beer Co.
$12 in advance, $15 day-of  |  10 a.m.-11 a.m.
To reach your zen, you don’t have to be zen. With rage yoga, instructor Mandy Jolly walks you through your typical poses, as well as some not-so-typical ones while allowing you to scream, cuss — hey, release a war cry even — against a soundtrack of “kickass music” and “occasional bad jokes.” Bring your own mat.

KRM Live
Logan Street Market
Free  |  6-8 p.m.
Witness some of the talents of Louisville’s refugee community. Sanaan Hamza, Fred Bogert and Julia Purcell with the Louisville Folk School are among those performing at Kentucky Refugee Ministries’ arts and culture event. Enjoy the show with a Safai coffee in hand or a slice of cake from Louisville Vegan Foods, two of the many vendors at the Logan Street Market. This event is free, but suggested online donations of $5 to $10 can be given here.

Punk Rock Sunday
Magnolia Bar
$5  |  8 p.m.-2 a.m.
You’ll get exactly what you asked for at Punk Rock Sunday. From Louisville, Plague IX and Hazelfire (which recently released a cover album) bring genre-bending punk rock and noise punk. Jay Parade, from Charleston, West Virginia, are “three nerds that play music together in the garage sometimes,” but, like, in a punk rock way.