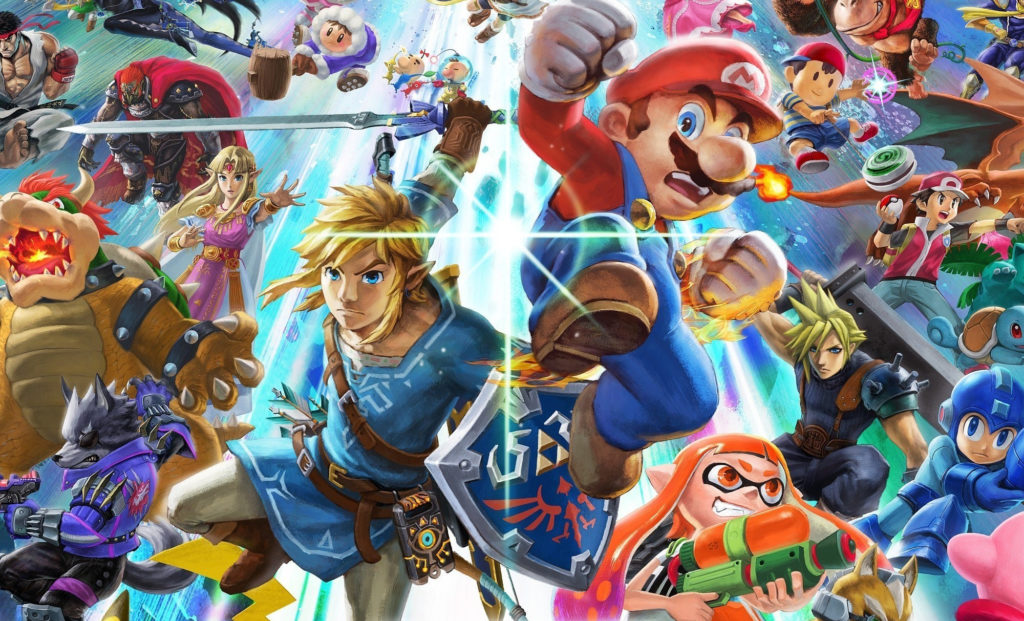 January D&D Meet Your Legislators
League of Women Voters of Louisville
Free  |  5:30-7:30 p.m.
And… they are off! This year’s legislative session has begun. Join freshman state legislators from Jefferson County for dinner and a discussion. The panel, moderated by Republican Rep. Jason Nemes, includes Rep. Tina Bojanowski, D-32, Nima Kulkarni, D-40, Josie Raymond, D-31, Maria Sorolis, D-48, Lisa Willner, D-35, and Charles Booker, D-43, (whom we at LEO hope is once again a freshman next term, as the U.S. Senator to unseat Mitch McConnell). A light buffet dinner is at 5:30 p.m. The event is free, but donations will be accepted.

Fringe X: Mini Monthly Fringe
Kaiju
$5  |  8-10 p.m.
If you were sad that Louisville’s wonderfully-screwball Fringe Festival took up only 10 days in November — don’t worry — because it’s coming back for a new, monthly series. This one continues the Fringe tradition of showcasing a variety of independent theatrical feats with comedy from Greg Walsh, a performance from music and spoken word artist Scott Whitehouse, burlesque by Trashley Whiskers and an original piece called “I.A.A.I” by Tucker Keel.

Fairness for All Town Hall
Jeffersonville Township Public Library
Free  |  6-7 p.m.
Southern Indiana Pride wants Jeffersonville to pass a fairness ordinance like the one Louisville has had since 1999, one that would make it illegal to discriminate against LGBTQ+ individuals for housing, employment and public accommodation. A panel of leaders from Southern Pride, as well as activist and other local leaders will take questions from the audience.

Nintendo Switch Night: Super Smash Bros.
False Idol Independent Brewers / V-Grits
No cover  |  6-10 p.m.
Super Smash Bros. is best played with an audience, whether it be your best friends or a bar full of strangers. Indulge in food and drink specials while you battle using False Idol’s projector and Nintendo Switch.

Nerd Nite Louisville
Gravely Brewing Co.
No cover  |  7-10 p.m.
Local experts will tell you what they’re excited about. Drink along to these three “fun-yet-informative” 18- to 21-minute presentations. First up is “Education and Advocacy: Toward International Relief and Development” by Mark Bouchard. Then, enjoy a how-to called “Don’t Be a Fragile Runner: Why Runners are Always Injured, and How Natural Movement Training Can Keep You Logging Miles” from Curtis Hall, co-founder of BAREfit Adventure Training. Finish with a presentation about the Green Heart Louisville project from UofL assistant professor Rachel Keith, a study that will research the effects of planting 8,000 trees in a South Louisville neighborhood.

Author Cassie Chambers
Carmichael’s Bookstore – Frankfort Avenue
Free  |  7 p.m.
Louisville author Cassie Chambers talks her new book “Hill Women: Finding Family and a Way Forward in the Appalachian Mountains,” a tribute to those who raised her in Eastern Kentucky. Chambers is now a lawyer and vice-chair of the Kentucky Democratic Party, as well as a graduate of Harvard Law School.

Surface Noise Says Invitational
Surface Noise
No cover  |  7-8:30 p.m.
Surface Noise invites eight artists specializing in language — poets, comic book creators and more — to share 5 to 10 minutes of their work. Here’s a sampling of the guests: Paul McDonald, a poet and former WFPL host and Susan Norton, an illustrator and comic book artist who was involved in the New York City music business before moving to Louisville. This event is free, but donations for participating artists are welcome.

Frederick the Younger Vinyl Release Listening Party
Guestroom Records
Free  |  7-9 p.m.
When Frederick the Younger released a single off of its upcoming EP Fever in November, LEO contributor Julie Gross called it a “dance party just waiting to happen.” Now, you can jive to the rest of this Louisville pop-rock band’s latest work, on vinyl, at this listening party. Members of the band will be present, and you’ll have a chance to win tickets to their release show at Headliners Music Hall on Jan. 31.

Musical Benefit for the Kentucky Health Justice Network
Kaiju
$5  |  9 p.m.-midnight
Some of your favorite (or soon-to-be-favorite) Louisville bands are playing this show to benefit the Kentucky Health Justice Network, a group that wants to improve the state’s access to and quality of health care, particularly comprehensive reproductive health. Playing are Twenty First Century Fox (noise/guitar pop), The Delighters (a women-dominated band) and a solo Shadwick Wilde (frontman of the indie rock outfit Quiet Hollers).