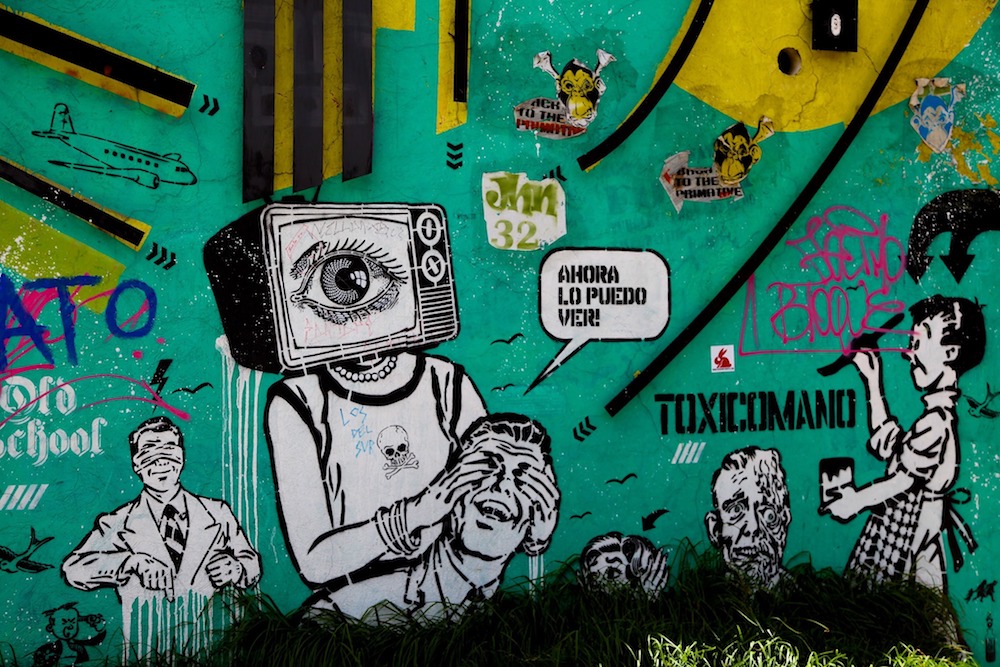 Weaving in the Round Workshop
South Central Regional Library
Free  |  6-7 p.m.
Learn a new skill this decade! Fiber artist Michelle K. Amos will teach you how to weave using a round loom. You’ll create your own piece to take home. This event is for ages 5 and up.

Movie Night: ‘Deathly Hallows’
Great Flood Brewing Co.
No cover  |  4-10 p.m.
Watch Part One and Part Two of “Harry Potter and the Deathly Hallows” in a mini, movie marathon starting at 4 p.m. (with the second film beginning at 7). There will be free snacks at Great Flood’s bar all day long.

KMAC Poetry Slam
KMAC Museum
Free ($7 to perform)  |  7-9 p.m.
Local poets speak their truth aloud in this poetry slam competition hosted by Lance G. Newman II. Slammers pay $7 to compete before a panel of judges (and you) for bragging rights.

‘Women in Space’: A Screening of the First All-Woman Spacewalk
V-Grits
No cover  |  6-10 p.m.
2020 is the year of celebrating women, or so declare the majority-female owners of V-Grits and False Idol Independent Brewers. They’re hosting an all-ages showing of the first spacewalk of an all-women team, executed by NASA astronauts Jessica Meir and Kristina Koch last October. In addition to cheering on two pioneers, there will be space beer (made with vegan, edible glitter), food specials, free NASA stickers and a giveaway of a Women of NASA Lego Set.

Games on Tap
Great Flood Brewing Co.
No cover  |  6:30-11 p.m.
You can bring a board game from home for this regular brewery-based meetup, but there will be over 50 to choose from there, including the classics such as Monopoly and modern favorites such as Codenames.

An Opening In The Wall: Urban Galleries Of The Street Art Movement
Carnegie Center for Art and History
Free  |  6-7 p.m.
Street art is an integral part of a community’s identity (unfortunately, illegal graffiti art included). Art historian Catherin Gordon, an expert in street art and Latin American history, leads this discussion on street art, in conjunction with “OSRS Presents… Marks on Society,” an exhibition by Often Seen Rarely Spoken, a Louisville art and design collective. The event is free but registration is required.

Literary Trivia
Against the Grain Brewery & Smokehouse
No cover  |  7-9 p.m.
If you’re an avid reader, this is the moment you’ve been training for: a chance to showcase your literary knowledge with a trivia event sponsored by the Louisville Free Public Library’s adult winter reading program, Books & Brews 502. If you don’t do as well as you thought you would, start studying up for next time with a visit to LFPL’s pop-up library, which will be on site starting at 6 p.m.

The Office Trivia and Costume Contest
World of Beer
No cover  |  7-9 p.m.
In the inspirational words of Michael Scott (Wayne Gretsky), “You miss 100% of the shots you don’t take,” and this is a shot you’re not going to want to miss, so you should probably take it. Dress up as your favorite “The Office” character and bring your encyclopedic knowledge to crush this trivia tournament. Watch out for drink specials and gift card prizes. Those who come in costume will be given a chance to win an extra something-something.