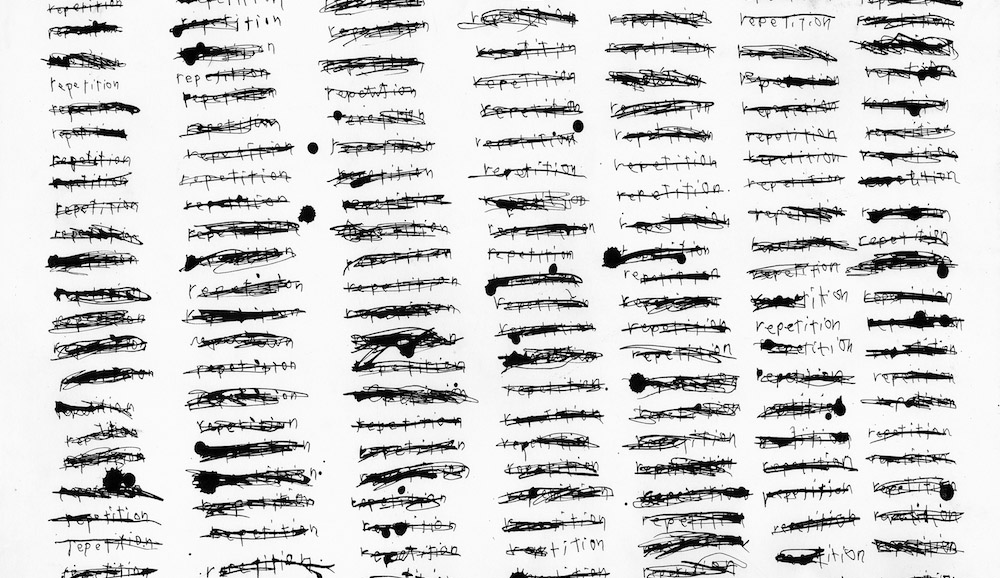 Ted Tyro — ‘I Saw Ya’
The wind chimes that open “I Saw Ya” preface the airy dreaminess of the song, which exists as much in the space between the notes as otherwise. This is to say that this is compositionally restrained — each note is used to punctuate a specific theme. Lyrically, the song is a hazy memory, a recollection of an encounter that the singer longs to hold on to. Whether this is a romantic moment or something else is as immaterial as the shimmering notes that comprise the oasis of sounds in the song, a sonic commentary on the unreliability of the mind to capture anything but the emotional beats.

Wax Fang — ‘Running in Circles’
With “Running in Circles,” Wax Fang reconciles two versions of the same story in the breeziest track of the season. The intro finds singer/guitarist Scott Carney whispering poetry, privileging the brighter moments before returning with a full-throated rebuttal. Musically, the band is at its pop friendliest, although its prog-roots are still ever present. This is not quite a ballad, although it does recall Meddle-era Pink Floyd, as fronted by Freddie Mercury.

Corporate Art — ‘Two Years’
Instrumental music, especially ambient-leaning compositions, live and die on their ability to impart emotion, and, despite the project title, Corporate Art delivers. Driven by guitar, the track is outfitted with a dense array of effects and possibly some accompanying synth work, although that is left unclear given the shoegaze quality of the post-production. Delay and reverb are ever-present, making this a dream-like meditation on the passing of time, appropriate as we face the turning of seasons and near the next decade.

DanDan the Pizza Man — ‘Being Honest’ (featuring AG, Nastion)
This track allows each rapper to offer up their own truth, a vignette that explores their individual struggles. The music is light and earnest, a light Fender Rhodes sound circling a series of piano chords, punctuated by a trap-heavy beat. This is windows down music — hand out the window, shades on and just coasting, letting yourself soak in the mood that each emcee evokes. This is truly superlative hip-hop from all parties involved, from clever lyrical interplay to the excellent production, and we should only be so lucky to hear more.

Noisebody — ‘How’d You Sleep’
Noisebody offers their take on electro dream-pop, placing synth melodies at the forefront of their compositions. There is an almost vaporwave atmosphere here, an ‘80s goth-punk thing as filtered through modern acts such as Washed Out. This is designed to transport, to move the listener to a different headspace, and it succeeds admirably while retaining the kind of rhythm that demands that you nod along. This is a delightful number that puts you there with your crush in the honeymoon of your love, reflecting on the golden days of your time together. The concern at the center of the track is a feint, the kind of lovesick question that you feel in those earliest stages.

Priddyboy Fev — ‘Reckless’
Beyond the braggadocio of his enumeration of his sexual or lyrical skills is the story of an emcee defying expectations. In the hook, Priddyboy explains, “My momma said I’m living reckless  /  She think I’m doing all this just to be pretentious,” which gets at some very real anxieties of pursuing art under capitalism. Rather than taking the easy way to success, either musically or by finding a “safe” career to work, Priddyboy forges his own path.