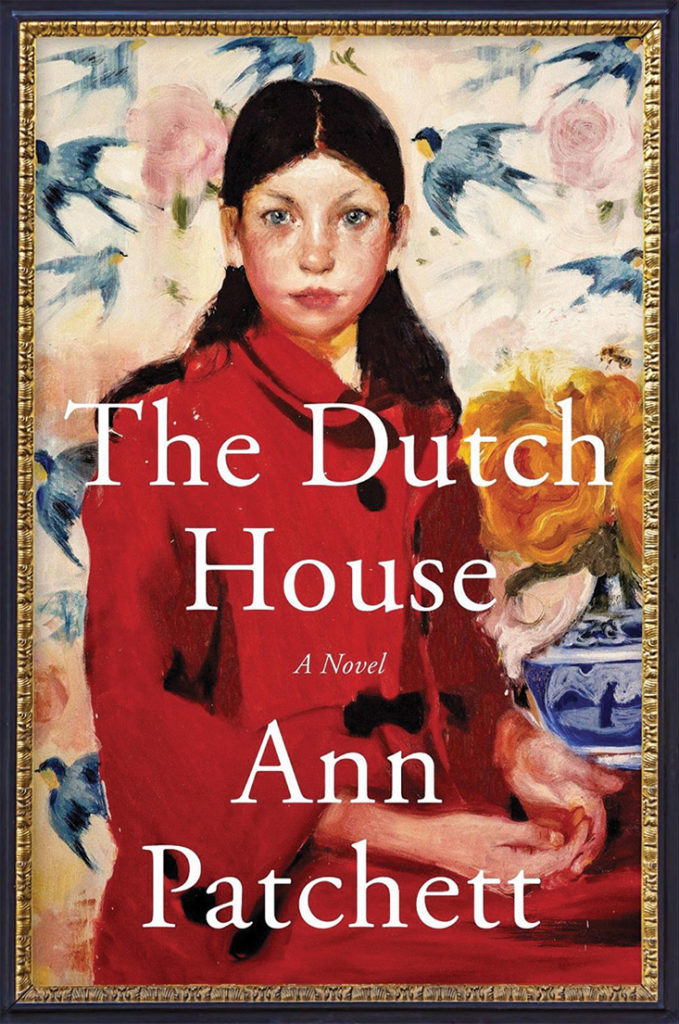 It’s been a busy and bountiful year for the Louisville area’s literary scene. Now that we’ve entered the season when publishers and booksellers count on being noticed by potential readers (and the people who shop for them), there’s a staggering range of material newly available. Traditional print from the big publishing houses is far from dead; the roster of specialty press success stories is ever-evolving; and print-on-demand continues to beckon with intriguing alternatives. Here are four very different types of books that might be just the thing for gift-giving or for your own midwinter reading.

Up first: something from one of the literary big names who we were fortunate enough to have come to town, even as budgets for book tours become increasingly tight. Ann Patchett is a superstar for her novels and for efforts as a champion on behalf of contemporary bookselling. She was in town a couple of months back, and the reading/signing sold out in a flash. The book she was promoting, “The Dutch House” (Harper; 352 pages, $27.99), is a family saga that reads as smooth as butter. Generations are viewed over five decades, but the plot’s central figures are a brother and sister who have and then lose a somewhat privileged life (centering around the title property). Relations with a stepparent are key to bringing Danny and Maeve through a series of trials that test themselves and their imbalanced but realistic form of mutual support. 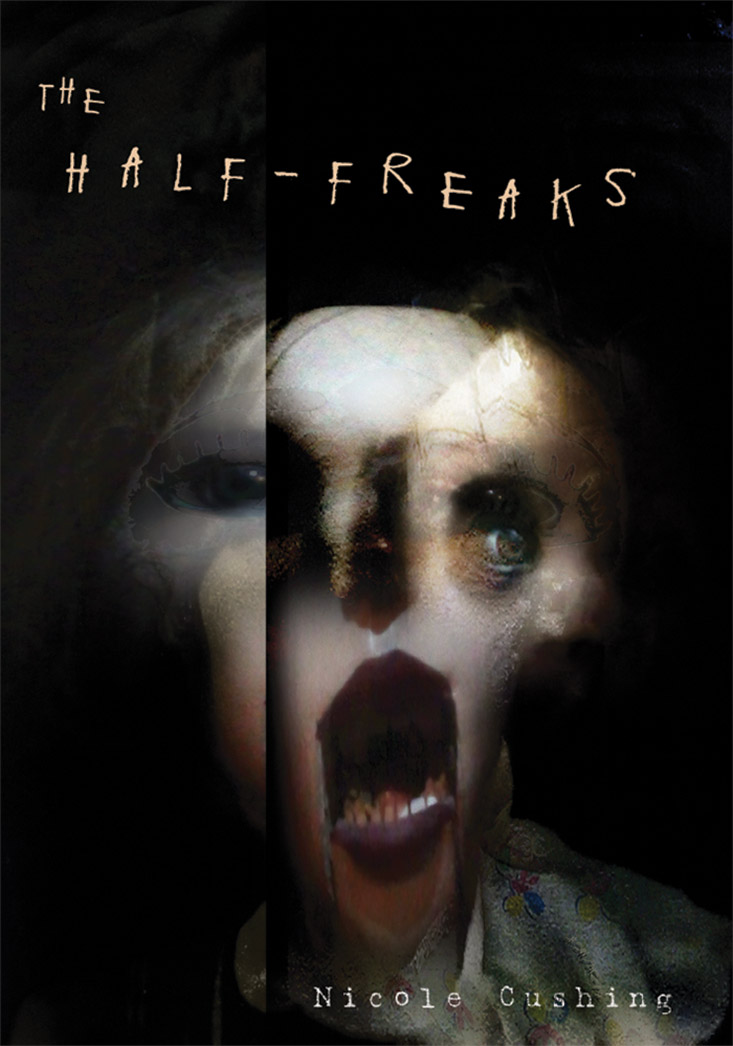 August 2019 saw a significant title from local award-winner Nicole Cushing, as reviewed previously in LEO. “A Sick Gray Laugh” is a supremely ambitious novel. Its stylistic roots owe as much to experimental prose absurdists as to Cushing’s home team, which plays on the bizarre side of horror. So what is to be made of a new novella that came out just weeks later, sharing the novel’s snarky attitude toward point-of-view? “The Half-Freaks” (Grimscribe Press; 106 pages, $13) can be seen as a victory lap after Cushing’s summer triumph. Or maybe this new tale should be considered as a sort of gateway drug to see if you can handle the more-immersive experience of the novel that preceded it. Once again interwoven short sections interrupt the plot with direct dialogue between writer and reader.

The theme this time around is coping with the immediate aftermath of the death of a loved one. However, “coping” is probably too blasé a description when the short chapters address the next-of-kin’s masturbatory fantasies and the upselling strategies of morticians who might be aliens. Cushing delivers submerged wisdom and poetry—of “human desires, frustrated by a pseudo-human world”—tucked beneath prose that requires a genuinely strong stomach. 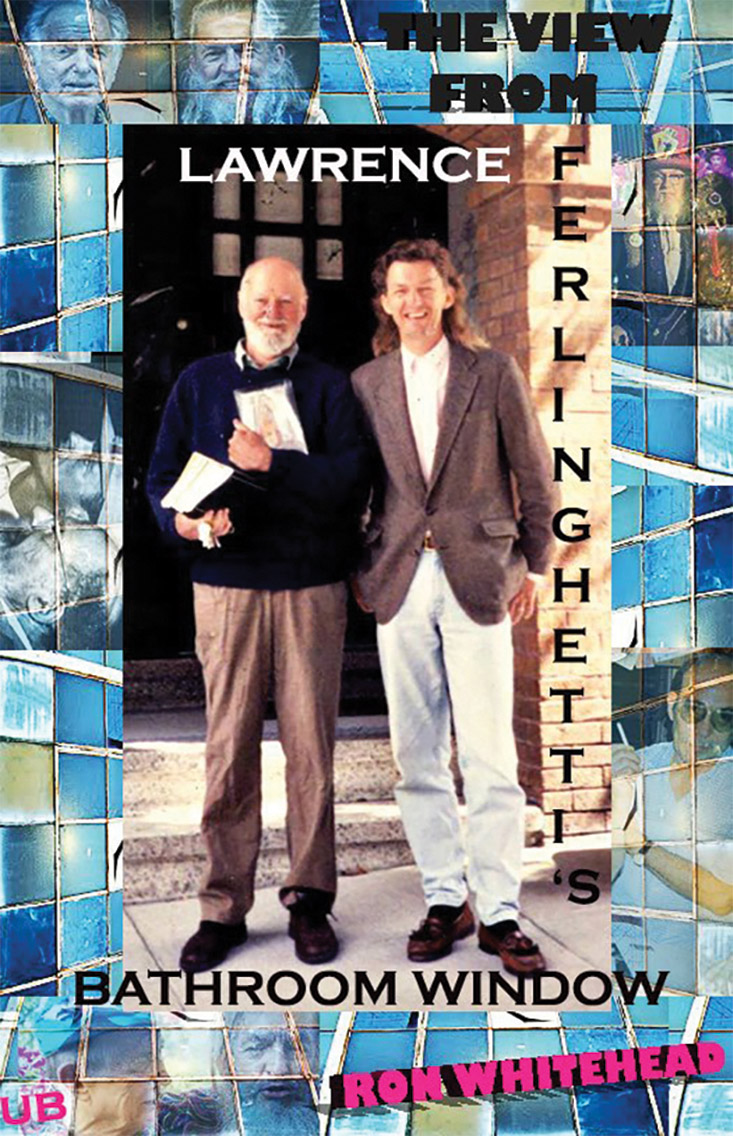 Poetry that is readily recognized as such? You can find plenty in “The View from Lawrence Ferlinghetti’s Bathroom Window” (Underground Books; 166 pages, $16.99). And yet there’s irony here: The beat poets who are profiled (to various extents) and exalted in Ron Whitehead’s new book could seem to prefer being seen as marginal figures to the general public. The prodigious Whitehead understands it — witness “Can a Poet Be an Outlaw” early on in this collection — but he also wants to throw them a parade on Broadway. (To be fair, we actually did that for one of the figures beatified here — Hunter S. Thompson.)

Whitehead also wants to be sure that his place is securely stapled to the legacy of this pantheon. And the contents of this book form only a small part of the rationale by which he has (and continues to) earn his place. A review of the contents might suggest that this book is a bit of a “look at my friends!” devotional. But even if the verse and miscellany didn’t add up to something substantial with Whitehead’s own name on the bylines, what a line-up with which to have been regularly rubbing elbows (and trading verses or conducting interviews)! Ginsberg, Corso, Burroughs, Jim Carroll and Ferlinghetti — the latter the only remaining survivor and well fit for tribute after issuing his own latest book after his 100th birthday.

‘Something Else Seeing:
The Journey by M. Irwin — Captions’

If you participate in more socialization than the average hermit, you’ll occasionally come across someone who says they have a book in them. Maybe it’s a memoir, or maybe it’s a genre novel. And nowadays, it’s not too uncommon that they might profess to knowing how their book should be illustrated. But is it better for the greater community of readers if all who chase the dream of a published book are following how-to advice? They’re daring to plumb their imagination for content, yet they’re strictly conformist in process? If you can accept something different, look at what Louisville’s Mark W. Irwin is offering up.

“Something Else Seeing: The Journey by M. Irwin — Captions” (ses-thejourney.com; 82 pages, $16.49) is available through print-on-demand at the author-illustrator’s website (and other sources — how about calling a local bookstore before surrendering to an Internet Retailing Mega-Corporation?). The “Captions” volume is a sampler of his verse, artwork and page layout. As pointed toward in the website, there’s also an unabridged compilation available, and that incorporates a unified piece looking at the spirit of an individual pressed into war. Irwin’s shorter pieces go all over the place in unexpected, refreshing patterns—as Irwin describes, “a variety of tones reflected in a mix of topics including science fiction, nature, family, fantasy, spiritual, war and the whimsical.”  •