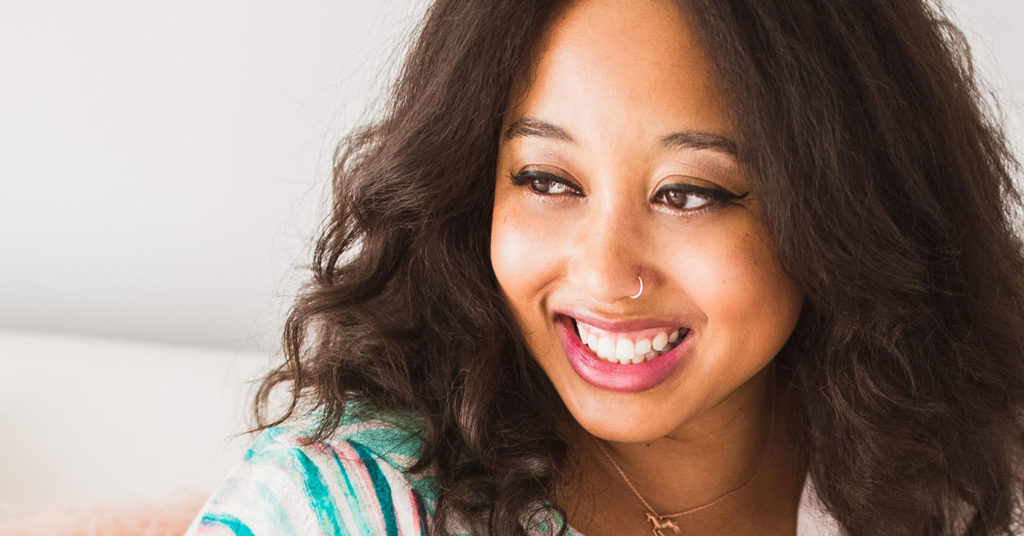 In a relationship or life jam? Send your questions to: [email protected] or reach me on Facebook.com/AskMindaHoney

I am interested in an open/poly relationship, and my partner isn’t. I love her deeply, but I can’t deny feelings I have for others. I’ve never acted on them, but to continue to deny their existence is growing difficult and somewhat heartbreaking. I feel confined in my sexuality or sexual expression, but I don’t want to lose my partner. She avoids any conversation on the subject and insist that all I want to do is sleep around, which is not true. I’m not sure what I should do. If you were in my position, how would you approach this issue?

Tl;dr: Is a bird in the hand always better than two in the bush?

I dunno that I’m cut out for that poly life because just thinking about maneuvering the emotions and additional logistics of seeing multiple people has me exhausted. So, I’d really have to flex my imagination skills to figure out what I’d do in your position.

A conclusion that I can easily come to, though, is that you appear to already have a good grasp on the best way to handle this situation. You’re exploring your growing, changing needs while being open and honest with your partner about what those needs are, while still respecting the pre-established boundaries within y’all’s relationship. That ain’t easy! And you’re doing it! You’re being faithful to your partner without being dishonest with yourself.

So, I imagine you already know what comes next. The problem? How do you do what you know needs to be done in the least painful way possible? That’s often what we’re really struggling with when we think we don’t have the answers.

Some of us are static in love. We need the person we fell in love with to remain the same. To be that steady, unchanging presence in a chaotic world. And some of us are more dynamic in love, willing to grow and expand alongside the person we care about most. I’m not sure which your partner is. Maybe she’s being static out of fear or maybe she just doesn’t have much tolerance for chaos of the heart. But you won’t know until y’all actually sit down and have that discussion she’s been avoiding. Everyone knows ultimatums are a shitty thing to do to a partner, but a partner who refuses to even have the conversation is essentially doing the nonverbal equivalent of an ultimatum. This isn’t good or healthy for your relationship. I’m sure your partner isn’t trying to be an asshole — she’s probably just scared and having a hard time with your wanting to be with other people. Our society teaches us if your partner wants to be with anyone beyond you, then they don’t really love you, or you’d be enough. And who wants to think about not being enough for their partner who they thought deeply loved them? It’s not true at all, but it’s still powerful messaging for your partner to push past and believe you when you say it isn’t true.

While I struggled to imagine what I’d do in your situation if I were you, it’s so easy for me to imagine the fears I’d have if I were her and a partner came to me wanting to be poly/open. I would be afraid that what they really wanted was to leave the relationship and wanted to be poly/open so they could be anchored in love while they sought out a new love. I would worry that maybe my partner was being genuine about wanting to remain in the relationship while also exploring being with other people but then, inadvertently, fall in love with someone else and leave me. And I’d be the fool for inviting this dynamic into our lives. I would be afraid it would just hurt too much to try.

Her fears are just as real as your desires. You’re worried about losing her over this, and she’s worried about the exact same thing, just from a different angle. So, how can you close the distance between the two of you, so you can both get your needs fulfilled? I suggest seeking out a third party like a couple’s counselor or a friend you both respect who’s successfully doing the open/poly thing to get advice and additional insight from. This is tender terrain, but other couples have successfully navigated it. Sometimes that success looks like non-monogamy and sometimes that success looks like a friendship that remained after the romantic part of the relationship ended.