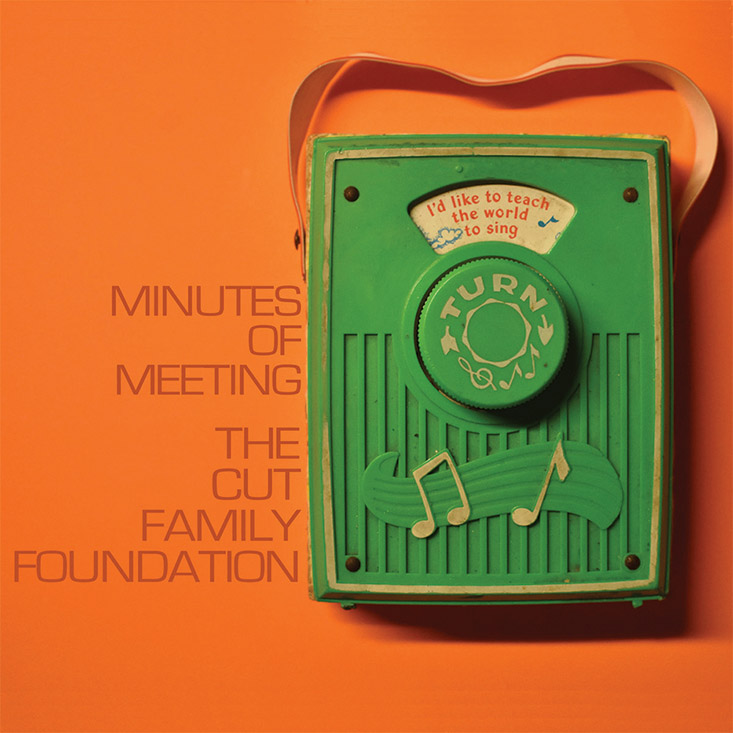 With a focus on futuristic funk, The Cut Family Foundation turns in a diverse and sharp batch of songs with Minutes Of Meeting, a five-song EP that is the first entry in a series of planned shorter releases from the band. The album veers from traditional and dance-y, as the opening track “Back To It” balances slick grooves and piercing vocals, to much more experimental offerings, such as the two closing tracks, which are genre-mashing freak-outs that aren’t afraid to get weird. On Minutes Of Meeting, The Cut Family Foundation steers their spacey, boundary-pushing sound in various psychedelic directions, following their whims toward strange and fulfilling new peaks. —Scott Recker