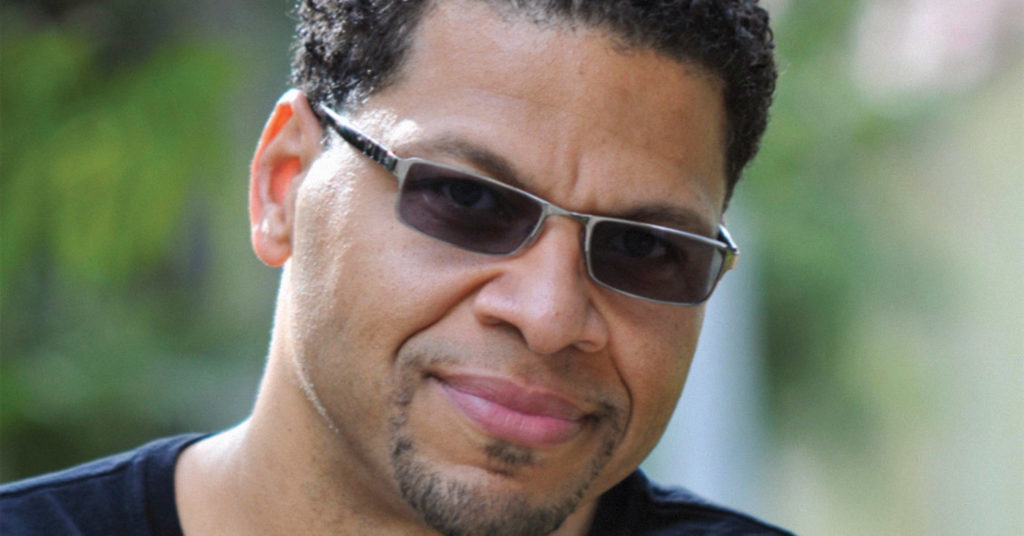 The best thing about the holidays is getting to see old friends who come home to visit. That’s the case with Los Angeles-based singer-songwriter Wil Key, whom I’ve known since we were freshmen at DuPont Manual High School.

He will be in town for a show at Nirvana featuring his wife Laura Key, who is also a Louisville native, and some other musical friends.

“It’s going to be good to be home. It’s been a minute,” Key told me. “I’ve been doing a lot of traveling for my last two projects, so I’m looking forward to a little rest and holiday cheer.”

Key got his professional start playing guitar for the R&B group Playa. After studying music at Howard University and the UofL, he moved to Colorado to complete a two-year graduate degree in audio recording at the University of Colorado Denver.

While at UCD, Key received praise from legendary producer and engineer Eddie Kramer [Jimi Hendrix, Led Zeppelin] for the production on his original song, “Dandelion,” which appeared on his debut album, Gypsy.

Key will share the stage at Nirvana with Most Wanted, a variety band that plays a mixture of original and cover tunes. He and Laura have friends in the band, so this is going to be more than just a show for them.

“After being away from Louisville for so long, every time we visit it feels special,” Key said. “This is kind of like a homecoming party where we can show off some of the things we learned from traveling out in the world.”