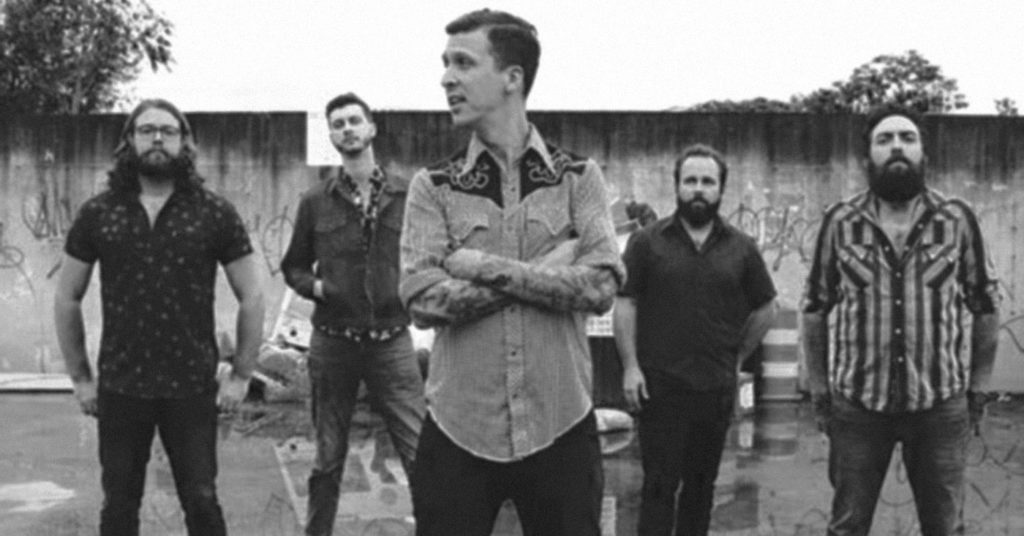 Crave On, Charles Rivera, Shutaro Noguchi
Wednesday, Dec. 11
Kaiju
Through thick experimental folk that is atmospheric and a bit ominous, Crave On is reminiscent of early The Velvet Underground or The War On Drugs, especially with the steady, direct vocal work. Composer Charles Rivera creates avant-garde jazz that could be the cinematic score to a clever dark thriller. Shutaro Noguchi’s psychedelic indie juxtaposes versatile guitar work and airy vocals with surrounding sounds that build intensity and depth.

American Aquarium
Zanzabar
Sunday, Dec. 15
Singer-songwriter B.J. Barham has guided American Aquarium through several stages, from the angst-ridden, hard-living stories in the beginning to the current, politically-informed contemplative songs. But, one thing has been consistent through the last decade and a half, which is that the alt-country band has been a well-oiled touring machine, known for explosive shows.