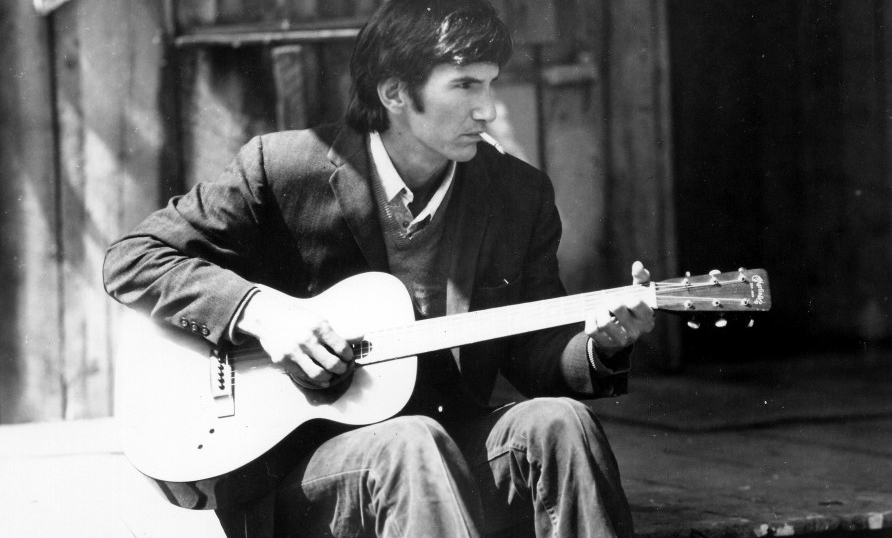 New Year’s Eve Party
Hilltop Tavern
No cover  |  7 p.m.
Come to Hilltop Tavern on New Year’s Eve for a champagne toast, party favors and drink specials. If that is not enough the bar’s promo promises: “The Van Winkle Family will be available for purchase!”

New Year’s Eve All Beck Dance Party
Odeon
No cover  |  9 p.m.
Beck is a musician whose career has spanned multiple decades, not just 2010 to 2019, but Odeon is going to close out this one (which brought us three entire Beck albums, including the best album winning Morning Phase) with a dance party featuring only Beck and Beck-inspired music. Wear whatever you want… just come ready to move.

Drag Me to 2020: NYE Party
Gravely Brewing Co.
No cover  |  10 p.m.-2 a.m.
Drag shows are rarely free, not to mention New Year’s Eve drag shows. DJ S.Y.I.M.O.N.E and the queens will keep the party alive. Photo-ops are included, but you will have to throw down some cash — $2 — if you want to participate in the champagne toast.

New Year’s Day Strut
Big Four Bridge
Free  |  10 a.m.-noon
It’s a new year, a new decade and a fresh start. You’re feeling good. You’re feeling like you could take on the world. You’re feeling ready to don your New Year’s best and strut across the Big Four Bridge with a supportive gang of Louisvillians at your side. This is the second year that this — dare we say grassroots? — event has happened, and so far, more than 2,500 people are interested in going… well, at least on Facebook. Pro tip from organizers: go to brunch with friends afterward and make an afternoon of it.

First Day Hike
Falls of the Ohio State Park, Clarksville
Free  |  1-2:30 p.m.
Haven’t come up with a New Year’s resolution yet? Here’s one: Make 2020 a year of curiosity and discovery. This hike at Falls of the Ohio is an ideal start. Join others in exploring this state park’s famous fossil beds and observing its winter bird visitors.

Free Blackeyed Peas & Cornbread
theMerryWeather
Free (with drink purchase)  |  5 p.m.-2 a.m.
It’s Southern tradition to eat black-eyed peas for good luck on New Year’s, and cornbread symbolizes wealth and health, according to Southern Living magazine. theMerryWeather wants you to have a prosperous 2020, so it is serving the goods for free with the purchase of a drink.

17th Annual Townes Van Zandt Tribute
Gravely Brewing Co.
Free  |  6 p.m.-1 a.m.
A friendship built on music and Townes Van Zandt inspired this yearly tribute to the late singer-songwriter. At this 17th annual gathering, a lineup of 26 musicians and groups from near and far will join forces to play the music of Van Zandt, who died Jan. 1, 1997. Featured artists include Alanna Fugate, Ryan Anderson (Bendigo Fletcher) and Tim DeLonjay of Louisville and Leah Blevins, The Handshake Deals and Dalton Mills from out of town.

Havana Night
Coconut Beach Tacos & Cerveza
Free (before 11 p.m.)  |  8 p.m.-2 a.m.
You’ve learned the salsa or bachata, or at least know what it is because of Louisville’s many dancing meet-ups, but here’s your chance to learn the casino, a fluid, Cuban dance that emerged in the 1950s. Take the beginners class, taught by The Ville Casineras, from 9 to 9:45 p.m. or the intermediate lesson from 8:15-9 p.m. Entry is free until 11 p.m.