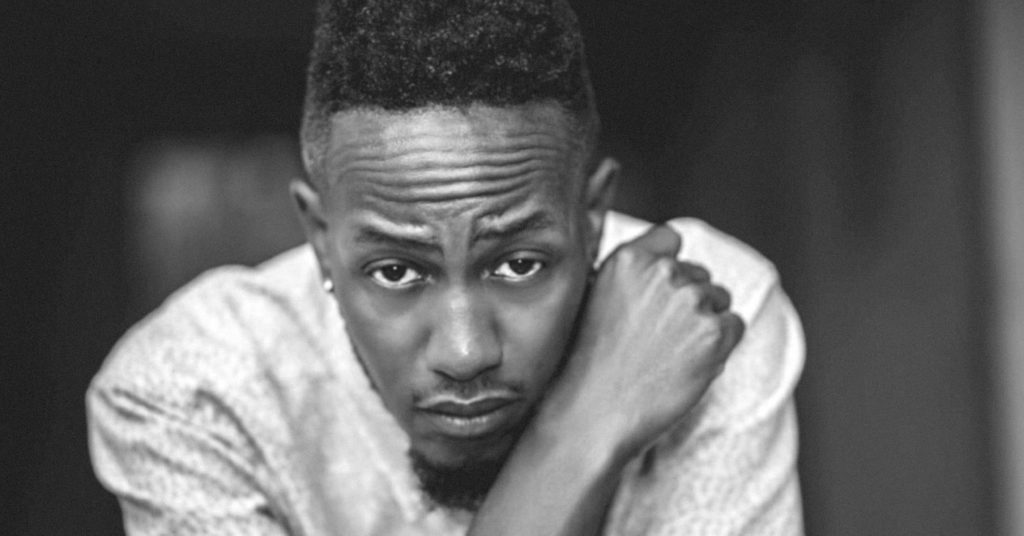 Rob Lee is a confident artist. He says what he means and means what he says, which, he told me, is important to the music he creates. And his 2018 song “Litty Boi” proves just that.

“In my opinion, it represents a hothead,” Lee said. “Someone who is passionate in everything that they do even to a fault. When I originally wrote this song, I wrote it as if I was speaking to or introducing myself to my hometown, Louisville, and the rest of the world as a resident in this city. I wanted it to come off as confident more so than cocky, like, ‘This is who I am.’ I am confident, yeah, and sometimes my passion is confused for anger, but there are so many things that drive my inner being. I wanted to clarify that it is not cockiness but self motivation. Which we could use a little more in my opinion.”

“Litty Boi” has a mid-tempo, chill-hop sway and bounce that are ideal for either the club or a more low-key situation. Lee — along with fellow artists Peter Wesley and Tez — have a super-slick flow that cuts through the mix with surgical precision.

“So, I base the whole origin of this track from Kendrick Lamar’s ‘Humble’ music video,” Lee said. “There’s a scene where Kendrick and the guys behind him, [their] heads are all on fire. I felt a burning passion coming from that, and the term ‘lit’ was gaining popularity, so I came up with ‘Litty Boi.’ It was definitely an aha moment for me.”

Lee also said he found inspiration for his confidence by breaking out of the herd mentality.

“I’m hoping everyone gets that spaced-out vibe when they hear it,” he said. “You should feel like an alien at all times if you totally embrace your individuality or whatever separates you from the rest of society. I want people to feel that — that’s the overall message and feel I want to push. Self-confidence. There’s a lot of conformity these days and especially with social media guiding us. We need to reclaim who we are.”

Lee said that “Litty Boi” is a favorite jam among his fans and one that he enjoys playing live. But he’s also not afraid of embracing the fluidity of live music and having fun with the song.

“This may be slightly inappropriate, but when the song was first released, a lot of listeners misheard where I sing ‘I got some liquor in me / I’m trying to have some fun.’ A lot of people thought I sang ‘I have some n-word in me,’ which, I think, is hilarious. It kind of led them to make that a black power lyric, which is fun live. I kind of played with it and change the lyric to ‘fit the crowd’ if you will. But I say this in love and laughter. I enjoy hearing people’s interpretations of my work. I create it for people to connect to, so I enjoy that they heard something that made them like the song more.” •