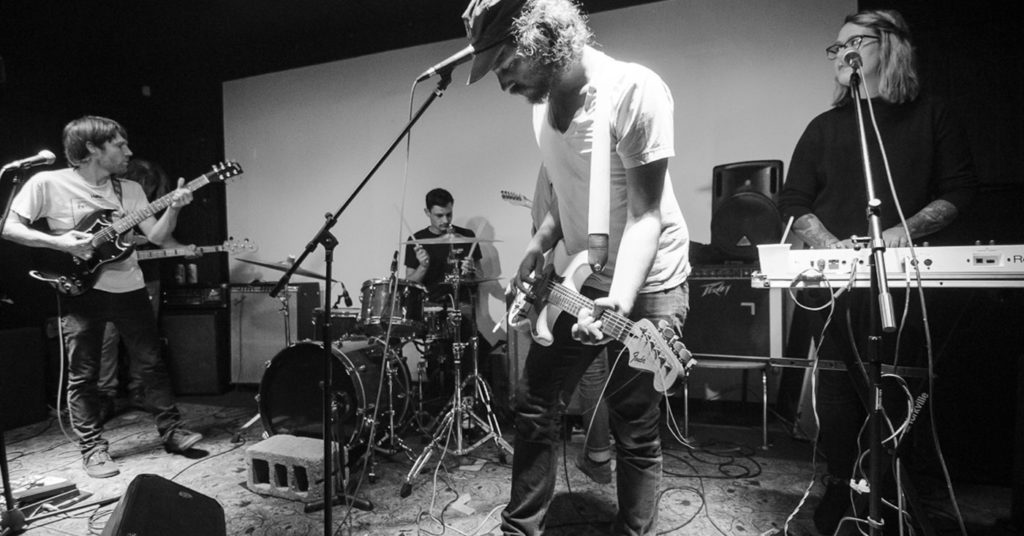 There are several, equally important layers to a city’s ecosystem of music venues. Arenas and theaters bring in big names. Standing rooms such as Old Forester’s Paristown Hall, Headliners Music Hall, Mercury Ballroom and Zanzabar are consistent places to catch different levels of national up-and-coming bands, veteran indie acts and larger local shows. But the well-curated small venue that champions under-the-radar acts is also imperative. And that’s what Kaiju is.

“I just want to support the people around here who are doing interesting things, and getting started, and I want to bring interesting touring acts that maybe can’t fill the bigger rooms in town,” said McKinley Moore, who books Kaiju.

Kaiju has become a place for discovery, where you might not recognize every band name on a bill but trust that on any given night it’ll have a show worth checking out. But Moore said that the key is also providing a quality environment.

“I think it’s good to have a smaller room but also have professional sound,” Moore said. “So many people in the general public, if they go see a band, and it just sounds terrible because of where they’re playing — that’s not good for exposing new bands.”

Vinny Castellano, singer/guitarist for Belushi Speed Ball — a thrash-punk band known for its eccentric theatrics — said Kaiju has always been a friendly and inviting place to perform.

“It is a privilege to play Kaiju, but Kaiju makes you feel that they are the lucky ones to have you,” Castellano said. “Kaiju treats musicians like we matter. They love on us, pay us and genuinely appreciate us.”