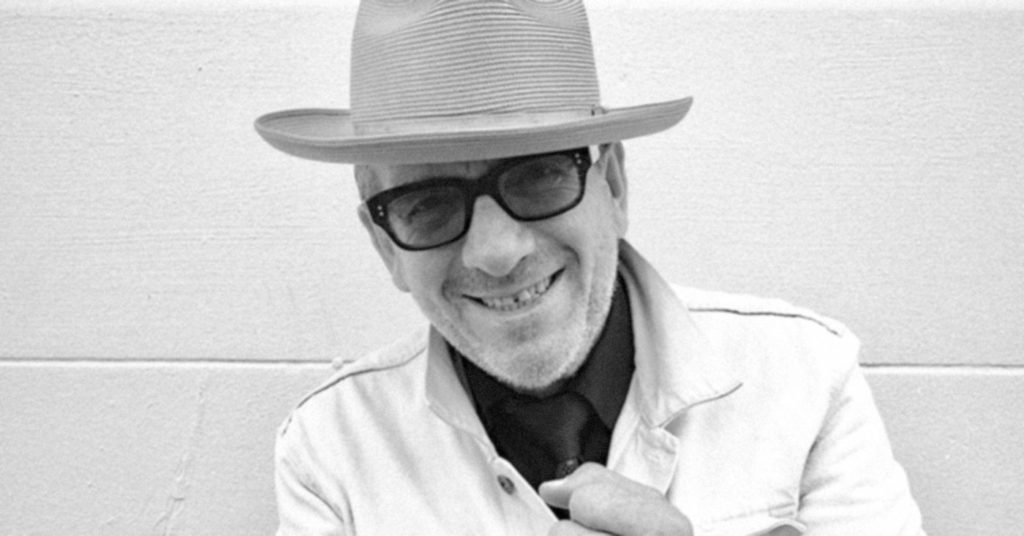 Marco Benevento
Friday, Nov. 15
Zanzabar
Although he’s probably best known as an experimental keys savant from the jam scene, Marco Benevento has recently been making shiny and strange alt-pop songs that value brevity and a good hook. His latest album, Let It Slide, is experimental and drenched in psych-rock tones, but the core of most of the songs is easily-digestible and direct. Benevento makes complex ideas sound simple, which makes his music successfully walk the line between inventive and catchy.

Rae Monroe, Yellow Cellophane, So It Was
Saturday, Nov. 16
Kaiju
These three Louisville singer-songwriters all build dream-like atmospheres around piercing lyrics, but they each have definitive individual aspects that make them captivating and unique. Rae Monroe’s vocal work is glowing and singular; Yellow Cellophane can turn ominous minimalism into a giant wall of sound; and So It Was creates a subtle, yet powerful intensity. It’s a solid lineup of smart lyricists who bend folk music in various directions.

Elvis Costello & The Imposters
Sunday, Nov. 17
The Louisville Palace
A versatile songwriter who seems to pull from a bottomless well of creativity, Elvis Costello released his first record in 1977 and has been one of the most ambitious and idiosyncratic voices since. He hasn’t hit a home run every time through the years, but when he mixes the right cocktail of conviction and exploration, it’s a pretty powerful thing. His latest album, 2018’s Look Now, is a batch of polished chamber-pop that builds compelling storylines.