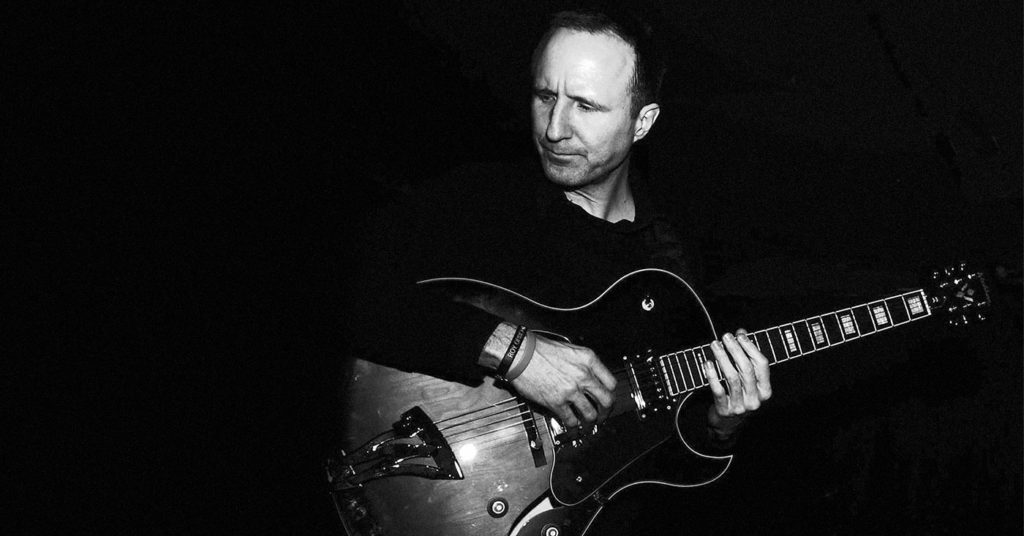 Under the moniker Tender Mercy, singer-songwriter Mark Kramer crafts works of minimalism that make the negative space between notes as important as what’s being played. With his latest album, War Within — which was released on Oct. 17 — Kramer delves deep into his dark side, creating a bleak, yet beautiful, ambient landscape plumbed from the depths of his soul.

LEO: Who are the themes on War Within directed toward?
Mark Kramer: I think I’m just speaking to everybody. Anybody listening. Especially the second to last line [in the title track], ‘You’re not going to win the war within.’ It’s my favorite line, but I don’t know if that’s true or not. The war within being the inner struggle — emotional or mental. I don’t know why, but [I wrote] ‘You’re not going to win,’ I guess just to be darker than dark. But I liked how it sounds, so I left it. And some people do win and some people don’t.

Why is defeat the outcome?
Because I think that’s where my brain always goes. I don’t have, like, a super great sense of self-worth or ‘Oh, I can do this.’ I’m not super confident. That’s totally why my brain went there. Like, ‘Oh man, nothing else has worked out, and this isn’t going to work out either.’

Tender Mercy’s latest album, War Within, is available on Bandcamp, Spotify and iTunes.