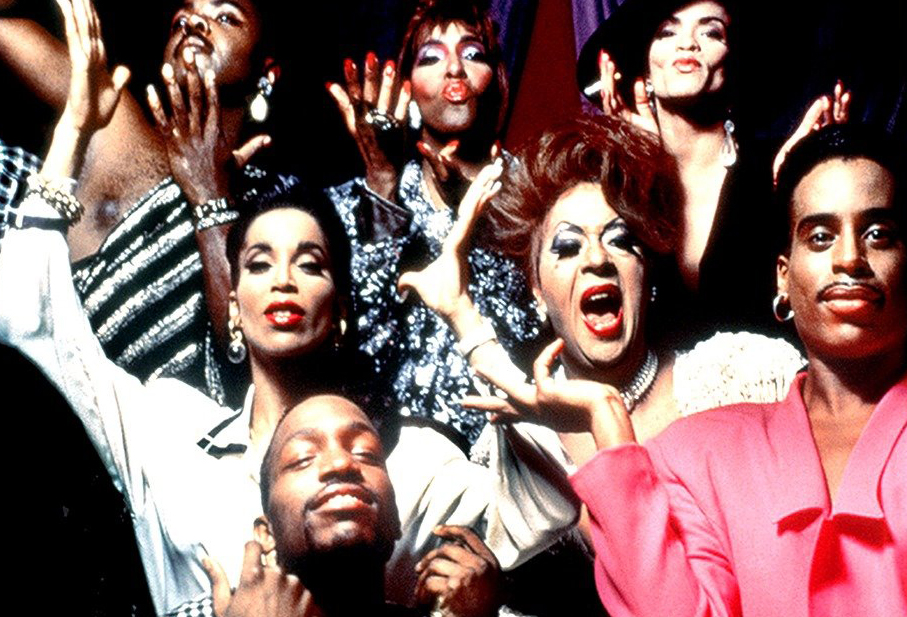 Autumn Flower Arranging
Fairdale Library
Free  |  6-7 p.m.
Impress your family with a Thanksgiving centerpiece that looks plucked from Pinterest. You bring the vase, but all other supplies will be provided at this free flower arranging workshop taught my a master gardener. Call 375-2051 to secure your spot.

ShopBar Potluck and Pie Contest!
ShopBar
No cover  |  6-11 p.m.
It’s ShopBar’s first holiday season since it opened, and the new business has a lot to be thankful for, management says. So, they’re throwing this potluck and pie contest as a expression of their appreciation. Customers can bring food, but if it’s too late for you to make something, no worries; you’re allowed to come and enjoy the meal anyway, which will also feature chicken and a few sides from the bar owners. The pie contest, which is $5 to enter, starts at 8 p.m. (after which — don’t worry — you’ll be allowed to try some yourself).

Women of Color in Kentucky Politics Fast Class
Main Library
Free  |  6:30-8 p.m.
State Reps. Attica Scott and Nima Kulkarni are trailblazers in the Kentucky legislature. Scott is the first African American woman to serve in the General Assembly since 2000, and Kulkarni is the first Indian American to be elected to the statehouse — ever! On Tuesday, they team up to talk about “their paths to politics, the hurdles women and people of color face in our society and in electoral politics, and their experiences in Frankfort representing two of the most diverse districts in the state.” The evening will be catered with light refreshments from Dakshin South Indian Restaurant. The event is free, but registration is requested at 574-1623.

Jordan’s World and Charlie Vergos
Kaiju
Free  |  9-11 p.m.
It’s an evening of comedy headlined by Charlie Vergos, a Chicago-based standup who has written for The Onion. He’ll be supported by a new comedic play from Jordan Goodwin, who recently debuted his work “Jordan’s World: Ultimate Football” at Kaiju. His latest show is the detective story, “Jordan’s World: The Officer Police Officer Show.”

The Half Life of Freedom: Race and Justice in America Today
Comstock Concert Hall, UofL
Free  |  5:30-7 p.m.
Jelani Cobb has been writing for the New Yorker since 2012 focusing on race, politics, history and culture. He’s also a Columbia University professor of journalism and the speaker at this year’s Anne Braden Memorial Lecture, which you can attend for free.

Gene Luen Yang
Egan Leadership Center
Free  |  5:30 p.m.
As part of the wrap-up of their semi-annual Festival of Contemporary Writing, Spalding University hosts the graphic novelist Gene Luen Yang as their Distinguished Visiting Writer. If you can’t imagine someone who wrote Superman comics as a MacArthur genius grant winner, get ready to have your mind blown. He’s also written several “Avatar: The Last Airbender” titles—which may not embellish his reputation. (Darn that movie!). So let’s just consider that he’s an Eisner award winner chronicling heroic journeys that are particularly tuned toward how characters are tested in matters both spiritual and cultural. Case in point: the paired graphic novels “Boxers” and “Saints,” wherein China’s Boxer rebels and Catholic missionaries are two outsider groups looking to change individuals, communities, and history in the early 20th century.

Flux in Focus: ‘Paris is Burning’
1619 Flux: Art + Activism
Free  |  6-9 p.m.
A good movie sparks conversation, and that’s the point of this film and discussion series from 1619 Flux. For the last event of the season, it’ll show “Paris is Burning” a documentary about ball culture in New York City during the 1980s, which will be accompanied by food and talk.