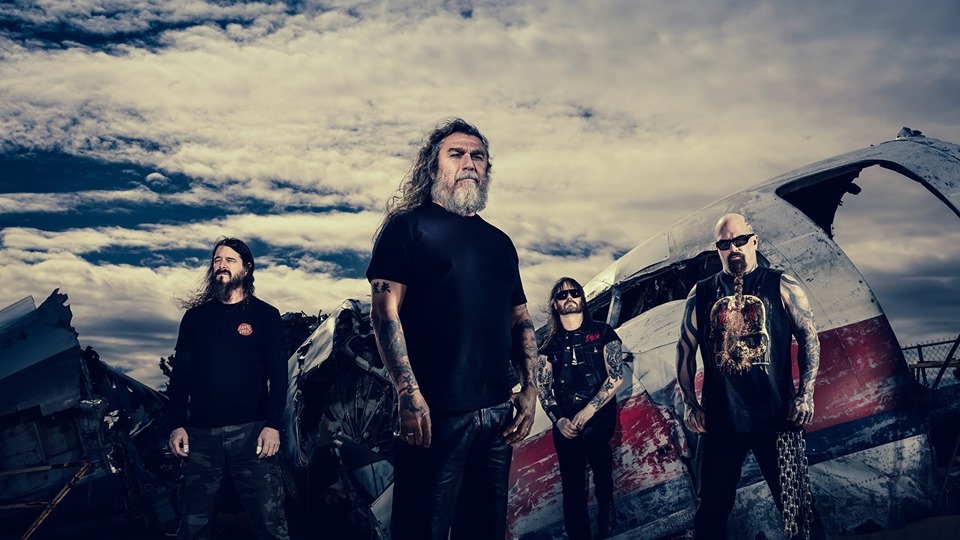 Titus Andronicus
Friday, Nov. 1
Zanzabar
Titus Andronicus has focused their fury-riddled, classic rock-infused punk in many different ways over the years — sometimes it’s a carefully-constructed hardcore rock opera, and sometimes it has the magnetic chaos that is reminiscent of the sets from your local, underground indie venue. However they translate their sound, they do it with a captivating amount of conviction.

Tewligans Reunion
Saturday, Nov. 2
Nirvana Louisville
Local legends such as The Babylon Dance Band, Slint and Kinghorse, as well as ubiquitous national acts including Johnny Thunders and Fugazi, are all part of the rich history of the storied music venue Tewligans, which operated from the early-‘80s to the mid-‘90s. Now, the bar Nirvana calls that location home, and it is holding a Tewligans Reunion night, featuring Spot, Stutter, Chuck Baxter (and Tewligans Carpet) and Warren Ray.

Ryan Bingham
Sunday, Nov. 3
Old Forester’s Paristown Hall
As a grizzled, yet thoughtful alt-country veteran, Ryan Bingham has always been a voice for desperate people in desperate situations. His brilliant early records, such as Mescalito and Roadhouse Sun, earned him Steve Earle comparisons, and his later albums showcase his versatility.

Peter Wesley (Album Release)
Saturday, Nov. 9
Kaiju
Peter Wesley raps with a sense of urgency, zipping through topics with speed and dexterity but also with a sense of command, focus and intelligence. With a clever style and sharp lyrics, he’s a rising talent in the local hip-hop scene. I haven’t heard the new EP that he’ll release at this show yet, but I’m excited for it. Dom B, Cino Fresh, & DJ Fred 100 will also perform.

Slayer
Monday, Nov. 11
KFC Yum Center
The metal legends are calling it quits after this massive farewell tour. So, if you’ve a fan or if you’ve always wanted to catch them live, don’t miss this show.

Wilco
Wednesday, Nov. 13
The Louisville Palace
This veteran indie band has weaved through multiple styles and sounds, helping to define and innovate various genres. From their country-tinged beginnings to groundbreaking oddball records, Wilco has an enormous and versatile discography that’s pushed quite a few boundaries.

Black Mountain
Friday, Nov. 22
Headliners Music Hall
Through freewheeling modern psych-rock, Black Mountain seems to work without limits or expectations. Their music bounces all over the place, and it’s better for it.

Todd Snider
Friday, Nov. 29
Headliners Music Hall
A natural storyteller who is endlessly hilarious, seeing Todd Snider is quite an experience. I’m usually not someone who likes long rants between songs, but this guy is an exception. He’s also a great songwriter.