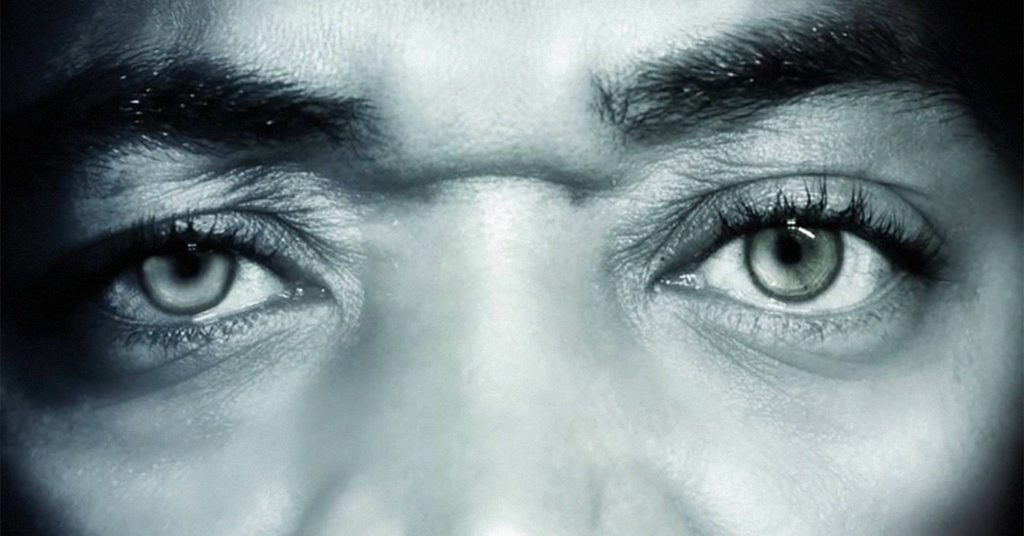 In early November 1993, the Wu-Tang Clan released their debut, the seminal Enter the Wu-Tang (36 Chambers). Now on tour to celebrate 25 years of Wu-Tang, the hip-hop luminaries’ legacy has continued to evolve, from their rich solo careers, to documentaries and now to a bio-series on Hulu. But it all started with nine members and under the direction of RZA, who produced their groundbreaking freshman album. Comprising nine disparate personalities, the group’s members have been following their own paths, albeit ones that ultimately have led back to the Wu-Tang. We caught up with founding member U-God to get his take on their legendary release and to reflect on how the group has evolved since.

LEO: On the influence of Enter the Wu-Tang (36 Chambers).

U-God: I don’t see it in no way. You asking me the wrong question. I’ve been working that album for years. All I can say is just that I’m happy I’m on it, for the little bit of time I am on it, because of my situation. I wasn’t really on it. I was incarcerated and wasn’t really fully there. I’m happy, man.

On not finding his groove on 36 Chambers.

On the changes that come with success.

On choosing which emcee gets to rhyme.

That’s the problem right now. Everybody’s kind of grown with a little bit of ego here and there, or whatever. Me personally, if my verse ain’t equivalent to a certain level, take me off there. I’m not with all that. Before it’s like, it has to fit. And if it doesn’t fit, take me off there. Now I don’t know, I can’t really tell right now. I think more or less, people just want to act like sometimes everything they do is hot; I’m not one of those people.

On the growth of the Clan.

It’s different growth. You’ve got spiritual growth, mental growth, a whole different assortment of growths. Some have spiritual, some have mental, and some have financial. Every one of those is a form of success. I can’t speak for everybody, I speak for myself.

My memoir tells my whole life story, how I was raised, how I met the Clan. How I survived in the hood and all my adventures that took place in Park Hill Projects.

On what makes for a good show.

I have no idea. Every show is different [laughter].There’s not one show that’s the same. It’s like an ocean. You don’t know what you’re going to get. It could be tidal wave, a tsunami, a beautiful, Bahama breeze… I don’t know. [For me] Not that much talking, just rhyming. Just dudes really getting it in. I sit in the background and don’t say too much, when it comes to certain situations. Me personally, I just want to hear that beat. I want to do what I’m taught. I just want to hit ‘em hard with this music. •