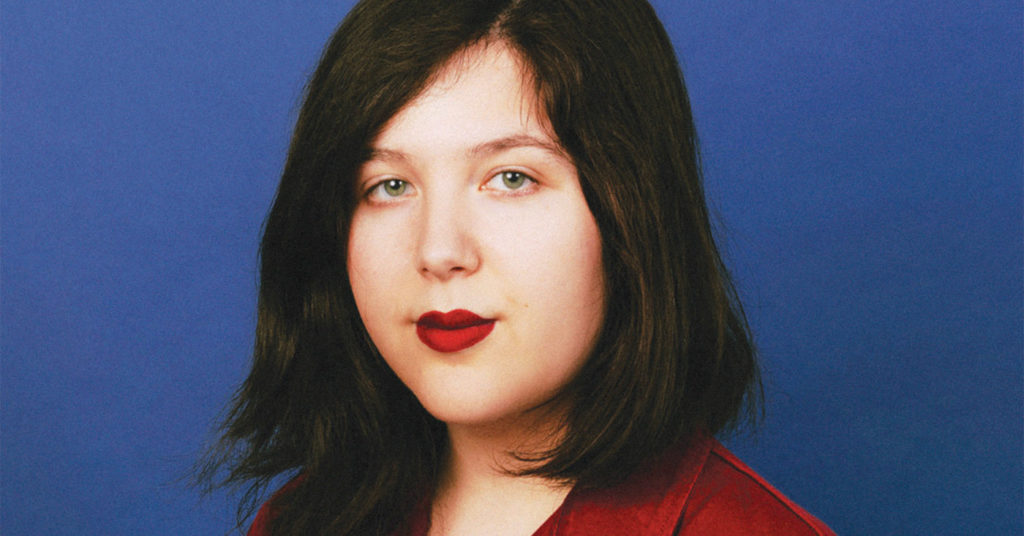 After a quick rise in 2016, singer-songwriter Lucy Dacus now has two strong LPs to her credit, as well as an EP with the supergroup boygenius, a trio that includes Phoebe Bridgers and Julien Baker. We recently caught up with Dacus by phone to discuss The Boss, her third album that’s in-progress and the current tour that lands her at Headliners Music Hall this week.

LEO Weekly: Is there anything in particular about being based in Richmond that has informed your approach to music-making?
Lucy Dacus: It’s hard to say since I’ve only ever lived in Richmond, Virginia, but growing up in an artistic environment, where you have all these great bands that never tour and are only locally known, definitely inspired me to start making music without really intending for it to become my full-time job. I was simply writing songs to share with friends, and we were all playing shows for each other’s enjoyment because that’s just what you do here. I think that was a really beautiful, healthy way for me to begin.

It recently came to light that you have a complicated history with the songbook of Bruce Springsteen. Can you speak to that a little bit?
Yeah, it’s only complicated in that I went from hating Bruce Springsteen, because my dad has always loved him, to finding my own love for his music. In a way, this evolution represented the end of my rebellious youth and the development of a real friendship with my father. In honor of Springsteen’s 70th birthday, which just happened, and as a gift to my dad, I recorded my own version of ‘Dancing in the Dark.’

Not unlike Springsteen, your songs’ characters often grapple with the big questions. Throughout the Historian record, for example, as a writer you seem to be looking at the inner experience of being alive. What, for you, is it all about?
I think, for me, it comes down to harmony and balance. I am always trying to look toward my future self and to see what I can do now to set her life up for harmony as best I can. I hope to someday be balanced enough to get a dog. I know that’s a really specific example, but I feel like I won’t be ready for that until my own life has enough consistency to it.

Now that you have two highly-respected solo albums out, has your style of songwriting and performance been enhanced or encouraged by the positive response?
I feel like the biggest result has been that I’m willing to get more personal now. Because people have said, ‘You’re really good at this,’ or, ‘We like hearing what you have to say,’ I’m willing to go a little deeper. The songs on the next album will have more to do with me. It feels like a risk, but I know in the end it will be worth it.

Does all this solo activity mean that the boygenius project will have to remain on hold?
We are all still friends who love to hang out. That’s the important part for me. I think it’s great that people want to hear more from us, but the jury is still out as to whether or not boygenius will ever reconvene as a group.

The current leg of your tour features Liza Anne and Sun June. Will there be any cross-pollination between artists on the bill?
We haven’t talked about it yet, but I wouldn’t be surprised if we ended up doing something together. Louisville is actually the first night for this run. So, who knows? I’m really excited to be back in town, though, because when I played at Waterfront Wednesday earlier this year I had to cut the set short due to the weather, and everyone who stayed for the abbreviated show was under umbrellas. Hopefully people can come out and have a better concert experience this time around.  •