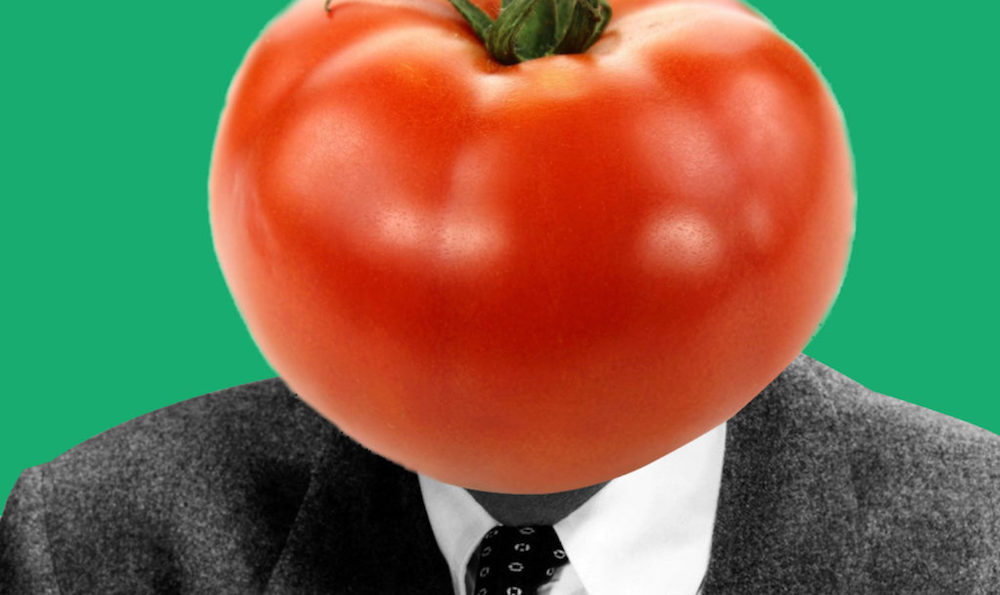 Ramsi’s Cafe On The World has for decades been a perennial favorite for meat eaters and those opting for more of a plant-based diet. I vividly remember the desolate vegetarian landscape in Louisville back when I became a veggie almost 27 years ago. In the late ‘90s, I spied a sidewalk chalkboard advertising “eggplant lasagna,” so I stopped in. The restaurant then was tiny, maybe 20 seats. Since then, Ramsi’s has expanded to one of the largest restaurants in The Highlands. Many original menu items still exist, but, over the years, the menu has extended in many directions: vegetarian, vegan, gluten-free, farm to fork, free range carcass, etc. It grows much of its own produce at its Raising Hope Organic Farm.

Now, the important stuff, bourbon: If you’ve seen a lot of buzz about bourbon releases of unattainable bottles or incredibly expensive pours, Ramsi’s might just be the place to put a few more notches on your bourbon bedpost. It has Weller 12 Year for $17, Old Forester Birthday Bourbon for $21, Michter’s 10 Year for $26 and what might be the cheapest pour of Pappy 23 Year in town at $160. Ramsi’s also has a great selection of mid-shelf sipping bourbons, lower-shelf mixing Bourbons and ryes for craft cocktails or cheap drunk purposes.

Other imbibing: Ramsi’s has craft beers on tap and an extensive wine list and is even starting to explore the concept of mocktails (kombucha, smartinis, refrescos) which I assume are ordered by the same people who order decaf coffee or go to a semi-legal fireworks stand and choose the snakes only.

Hope started her meal with a sauvignon blanc ($8) she had become good friends with over the previous weeks. She invited a few of the white wine’s friends to join her over the course of the meal. I began with an incredibly reasonable $9 Bulleit Rye Manhattan and pivoted to a heavy pour of Willett Pot Still ($11) for the entrée. As we move into did-we-miss-fall-because-it-is-friggin-freezing season, Kentucky’s finest caramel colored spirits hold up to the big flavor stews and heartier winter fare.

The menu is an embarrassment of riches in terms of gluten free and veggie/vegan selections. Some of my favorites are: the Jun Kun Stew (root veggies, broccoli and limas in a Japanese-inspired broth), Peanut-Ginger Thai Noodles with tofu (make sure to ask for the gluten-free tofu) and the Crispy Petal Salad (roasted Brussels sprout petals with limas, goat cheese crumbles and almond fig cake with olive oil and a balsamic glaze).

For the carnivores: meat-eating favorites include Duck Mofongo Pollo Nueva Havana, Sea Bass In Green Curry and the Hope Farm Burger — a bison burger with goat cheese and a poached egg, served on Cuban bread. You can almost hear the delicious screams emanating from the kitchen.

Hope went with her go-to favorite, the basil salmon sandwich, and she asked them to grill the salmon ($14) and swapped out the potatoes for the pesto lima beans for a slight upcharge. One dark day many years ago, the lima beans were taken off the menu: Riots ensued, cars were flipped over, couches burned in the streets, the National Guard was called in… and that was just Hope’s reaction. Well, limas have been back ever since and are highly recommended.

I began with the hibachi side salad: organic greens and veggies, but the star of the show is the ginger, carrot dressing, which is tangy and sweet. The salad components become really more of a dressing delivery mechanism.

For a main course, I selected the Faithful Falafel ($14), a Pakistani-inspired dish featuring baked falafel patties with a vegan, homemade yogurt over sweet potatoes, tomatoes and cucumber and accented with a fresh mint sauce.

I also ordered a side of the pesto lima beans ($4.40) and dumped them right into the yogurt sauce for falafel dipping purposes. Rich, creamy yogurt, savory pesto limas and falafel that is crispy on the outside are a Middle Eastern treat right here in the ‘Ville. •

Noise: With the restaurant almost full, the decibel level peaked at 90 with an average of 80, so it was easy to carry on a conversation or argue about whether to see “Joker”for a third time or “Judy” (Spoiler — we saw “Judy”).

Accessibility: The restaurant and half of the bathrooms are wheelchair accessible.