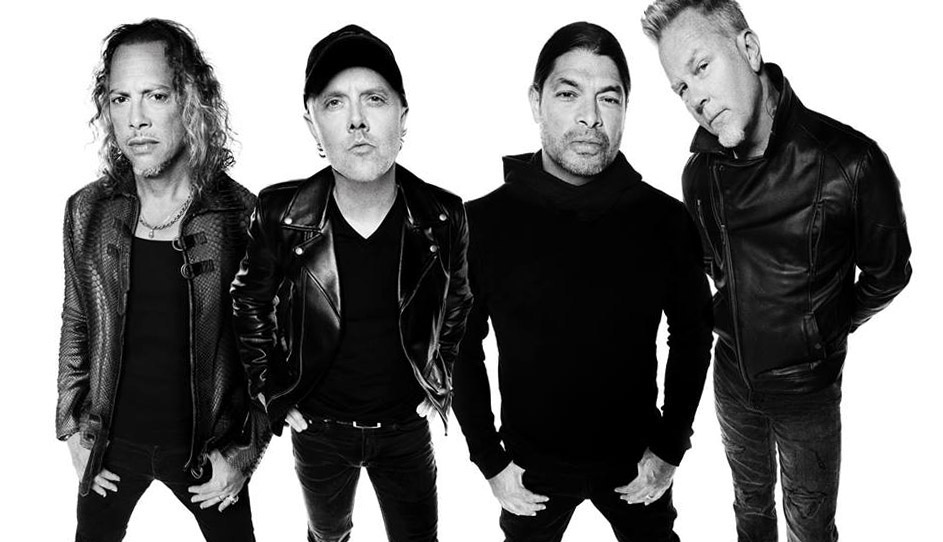 In a remarkably early announcement, Danny Wimmer Presents has announced that hard rock legends Metallica will headline five of the company’s festivals in 2020, including Louisville’s Louder Than Life.

“Metallica isn’t just another headliner,” Danny Wimmer, founder of Danny Wimmer Presents said in a press release. “When Metallica takes the stage, it’s an event. It’s an experience. That’s the same standard we’ve set for every DWP festival – from the first band to the last band, and everything that happens in between. I can’t wait to bring the biggest band in the world to the biggest rock festivals in America.”

Louder Than Life 2020 — scheduled for Sept. 18-20 — will once again be held at the Highlands Festival Grounds at The Kentucky Expo Center. Metallica — who formed in 1981 — helped revolutionize and define metal with albums like Master of Puppets, Ride The Lightning and …And  Justice For All.

“Metallica paved this road that we travel,” Wimmer said in the release. “How many artists on the bill at these five festivals first picked up an instrument, or first started a band, because of Metallica?”

Tickets for all events go on sale today for Fan Club members and purchasers of past Danny Wimmer Presents events. They go on sale to the general public on Oct. 14. Tickets can be purchased here.