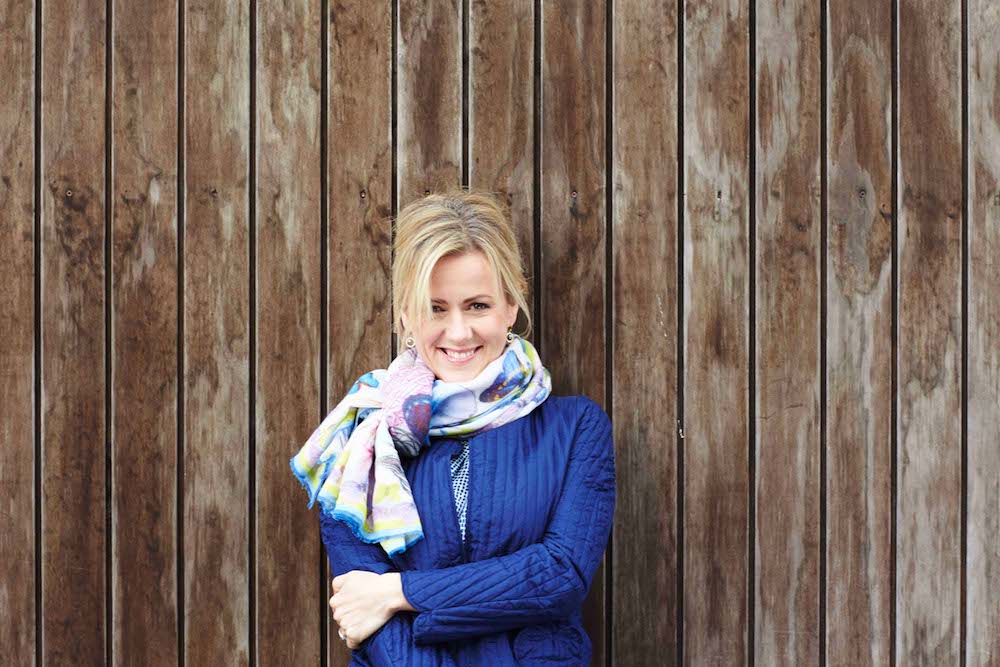 The richness of Kentucky’s history is no secret: characters colorful and charismatic, events big and small.

So, how do you want to read the stories? If you’ve decided that you want fiction as opposed to nonfiction, that still leaves a wide range of possibilities. At one end, there’s the option where you learn a ton that’s conveyed through dry detail in lengthy paragraphs of exposition. At the other is extreme, pure whitewash, or the reader’s exposure to Kentucky’s past is watered down so much that you imagine the author has never drunk their bourbon straight up.

Graham Greene seemed to have reached a very workable compromise with his “entertainments”— novels that captured culture (and sometimes history) in a lasting way, transcending the author’s modest commercial aspirations. Meanwhile, some historical romance authors have retold fascinating sagas or shown depths of research that are simply mind-blowing — but, by and large, they keep to the traditions of their genre, and that can deter from some readers’ enjoyment.

Moyes’ novels have won multiple awards presented by romance readers and publishers. Her new take on a chapter of Kentucky history is certainly unique and well worth considering as long as you know what you’re in for. This doesn’t seem like typical historical romance. Some genre elements are here, but they’re carefully woven into a literate tale of a very curious chapter from the history of the Commonwealth.

The Pack Horse Library Project was one of the Depression-era initiatives of the FDR administration. Federal funds were given to poor counties in Appalachia for the hiring of people to take donated books into isolated farms and the hollers where families of unemployed coal miners were living in rough conditions. Most of the participants in this program were women, and they’d ride on whatever animals were available, many miles daily through all sorts of difficult terrain, to loan out old magazines or to read to the illiterate. Moyes’ tale imagines one such library in Eastern Kentucky. The librarians must vigilantly struggle to maintain support from a suspicious community even before they start the strains inherent in the work (as well as the realities of life at that time and place, as captured in an exciting flood scene).

The author has themes she’s determined to fit into this book. For example, young people’s quest for mutually respectful independence from family — which should be familiar to those who’ve read Moyes’ breakout novel “Me Before You.” And some of the feminist expressions brought into the dialogue seem more modern than the novel’s time period. Combined with plot developments involving exploitative tactics of coal companies, there’s a lot going on here even before the romance novel tropes are interspersed (Why, of course, the gentle-humored animal-whisperer is also the rare man thoughtful enough to cook soup for the protagonist who’s ridden hours on snowed-over ridge trails!). Yet it all plays out cleanly by the last page.

A small portion of scene setting and some plot-twist conveniences are accomplished with the shorthand of clichés. Moyes works hard to account for realistic diversity of opinions and intelligence among her Kentuckians, but it’s difficult not to wince when early chapters slip in details such as how many teeth a character has. But patient readers will see how that soon fades. In its place is some of the best from an author who understands her mission just as one character understands what is delivered by traveling librarians — or good historical fiction: “You get to see the world in a whole new way. And then you have that beautiful picture burned onto the inside of your head. To carry it wherever you go. And never forget it.”