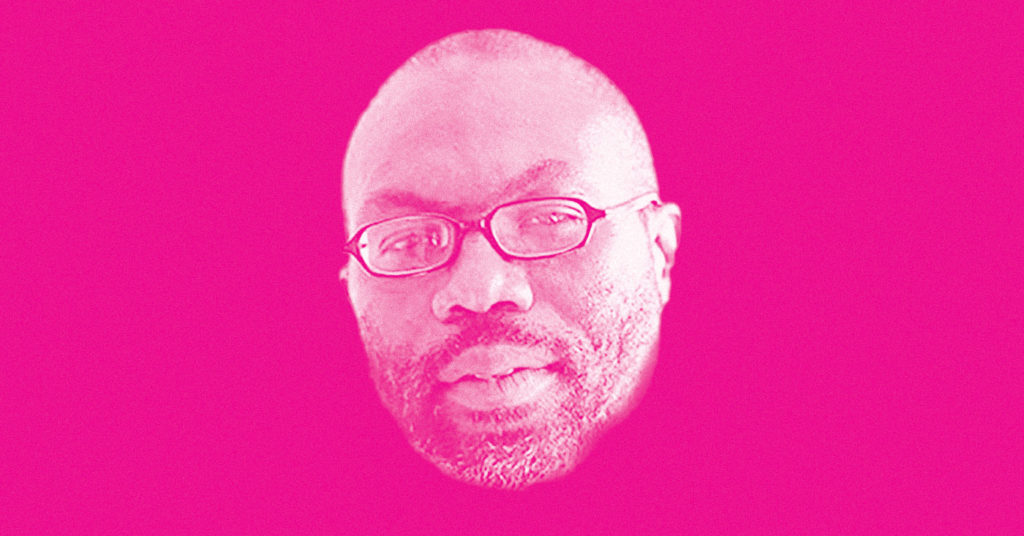 When I was 16, I had a job at a restaurant on Theater Square. I was always curious about the loop next to the Brown Hotel where the trolleys turned around on Fourth Street. In the center of the loop was a small storefront with a huge vertical sign that spelled out “Ohio” in red neon letters. On one side of the building, there was a mural depicting a marquee advertising “D.W. Griffith’s Intolerance.” A nameplate in the ticket booth said the ticket taker was D.W. Griffith.

One day I looked up Griffith, a pioneering filmmaker credited with inventing the close-up and full-length pictures. He was born in Oldham County in 1875 to a former slave-holding family. Griffith’s father was a former Confederate colonel, and his family filled his head with stories of The Lost Cause, which held that the Confederacy was noble and heroic. Griffith worked as a theater critic for The Courier Journal before starting his directing career. His film, “The Birth of A Nation,” based on Thomas Dixon Jr.’s “The Clansman,” is considered to be the first Hollywood blockbuster. The film depicts the Ku Klux Klan as the saviors of the South and most of the black roles were played by whites in blackface.

“Birth of A Nation,” of course, was condemned by the NAACP and other groups as racist, but Griffith thought he was just relating history. “Intolerance” was Griffith’s response to the backlash against “Birth of A Nation.” It told four stories about “man’s inhumanity to man.”

I was disturbed by what I learned, but it never occurred to me that the Griffith mural should be removed. Instead, I read about the African American response to “Birth of A Nation.” I learned about Noble and George Johnson, two African American brothers who launched Lincoln Motion Picture Co. and Oscar Micheaux, another African American director who made the original “Body and Soul.” These men concentrated on telling the other side of the story rather than depending others to tell it for them.

I thought about the Johnsons and Micheaux this weekend, after I posted a link to a WDRB news story about a Louisville Historical League forum on the John B. Castleman statue that I participated in Friday night. The other panelists were historian James Prichard, writer Ameerah Granger and my fellow LHL board member Tia Brown, who organized the event.

Castleman was a former Confederate officer and later a U.S. brigadier general who played an important role in the development of Louisville’s Olmsted Park System. Mayor Greg Fischer decided in December 2017 that the city would remove the Castleman statue from the Cherokee Triangle neighborhood after the bronze was defaced multiple times in protest of his association with the Confederate Army. The Historic Landmarks Commission approved the move in May, and the statue is scheduled to be moved to Cave Hill Cemetery pending another appeal.

It is surprising that Castleman has become the focus of the Confederate statue debate. While he did serve in the Confederate Army, he was also a strong advocate for reconciliation after the war. He stopped the lynching of a black man, worked closely with African American leaders and even introduced Booker T. Washington at an appearance in Louisville.

There are former Confederates with memorials in Louisville who had worse records on race relations, including Courier Journal editor Henry Watterson, who served under Nathan B. Forrest, the founder of the Ku Klux Klan. Watterson wrote many derogatory things about African Americans in his newspaper.

The LHL panel decided that the Castleman statue should not be moved because it has relevance to the Cherokee Triangle and does not celebrate his role with the Confederacy. We suggested the city focus on building memorials for women and people of color. People such as Eliza Tevis, the African American woman who founded Newburg, and the Hill Sisters, who wrote “Happy Birthday to You,” deserve recognition.

After I posted the WDRB story about the LHL talk on Facebook, I received a barrage of responses. Some supported our approach, but many condemned it as tone deaf. One person even called the Castleman statue a monument to white supremacy.

Personally, I can say that I don’t really care about what happens to the Castleman statue. For me, the issue is about editing the past to fit contemporary morals. Mayor Fischer has said a memorial should be able to be placed anywhere in the city and should not be offensive to any group. If that was the rule there would be no new memorials in the city at all.

Murals of Muhammad Ali have been vandalized in The Highlands and Portland by people who claim that he was anti-Semitic and homophobic. If the city’s favorite son doesn’t have universal appeal, who does? Are we going to have to change the name of the airport again because someone is offended, or do we have to save money on cleaning bills?

This push to edit history is a distraction from the real problems African Americans face in our city right now. The 2018 State of Metropolitan Housing Report found that minority and female-led households in West Louisville are at greater risk of being involuntarily displaced by means of eviction, foreclosure or increased rents and property values due to the city’s current revitalization efforts. Moving Confederate statues, painting over the Griffith mural or renaming the Watterson Expressway would do nothing to help this situation.

Instead of worrying about symbols of past discrimination, we should be focusing on what is happening in Louisville today. We can build more memorials. Moving Confederate monuments may make people feel that Louisville has become a progressive city, but it is a Band-Aid. Even after Castleman is gone, we’ll still be one of the most segregated cities in America. •

Michael L. Jones,  a local historian and LEO contributor, curated the ongoing“Celebrating the Sounds of Kentucky”exhibition that is at the Frazier History Museum.