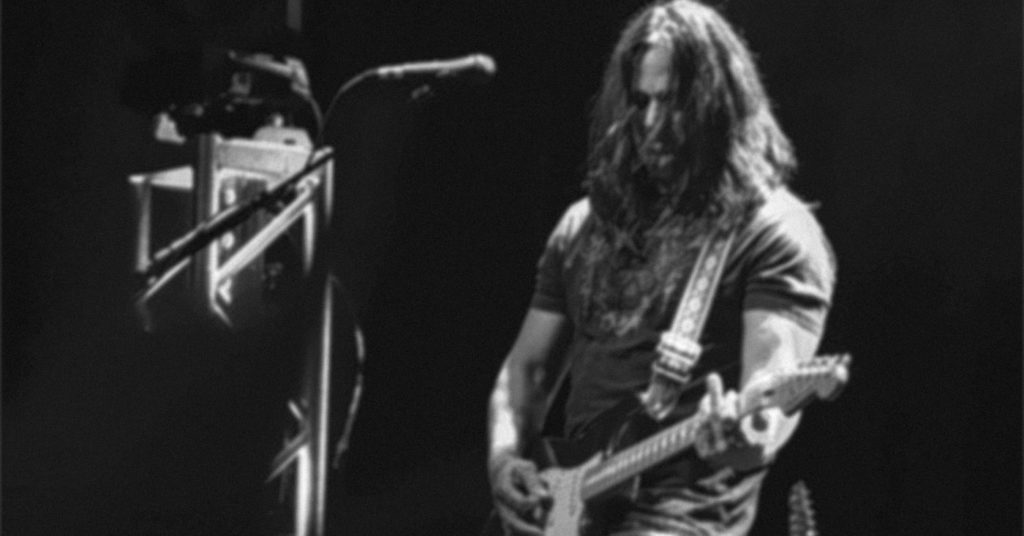 It’s easy to succumb to the blues when your heart has just been broken. And while ordinary people might sit and wallow, songwriters like Carl Anthony Stuck pick themselves up and write a song about it. Stuck said his song “If Someday Never Comes” was written in reply to his family, friends and even the ex, who were watching him go through the post-split process.

“It was born of a feeling of despair after that,” Stuck said. “I was thinking, ‘What if I never find anyone else? What if that was my last chance to find someone I can be happy with?’ At the same time, a lot of my friends and family were saying things like, ‘It just wasn’t meant to be’ and, ‘You’ll find the right girl someday.’ My inner response was always, ‘What if someday never comes?’ So, I decided to write about it. I like to say I had a broken heart and a chord progression. This song was a way for me to work through my feelings about the split-up I had just gone through, and I’d like to think that someone who doesn’t have the outlet of songwriting can get something similar from it when they hear it.”

While the subject matter may be tender, “If Someday Never Comes” is nothing if not an acoustic-driven rocker. Imagine a mix of Bruce Springsteen’s worldly sensibilities and a punch of Bon Jovi bombast, and you’ll be as close to a description of the song as you can. But there’s plenty of nuance as well, as Stuck decorates the song with a bit of Spanish guitar flair and a nice dose of rock-‘n’-roll organ fills. It’s a driving and anthemic song, which is a good place to start as any after suffering a bad case of broken heart.

“It’s hard to pinpoint where exactly the musical inspiration came from but the song just really needed to get out of me,” Stuck said. “I was noodling on an acoustic guitar on the couch one night and came up with a harmonic minor riff that sounded unique to me. I was strumming while muting the strings between chords, and I just really liked the way it sounded. Songwriting for me is really a therapeutic and cathartic enterprise,” Stuck said before laughing and adding, “and it’s a lot cheaper than psychotherapy.”

Stuck said that the organ parts on the song were not originally a part of its creation. “When I was finally wrapping up the recording, I just really felt like something was missing,” he said. As luck would have it though, Stuck had his ace in the hole in his back pocket.

“So, I decided to call up Bob Ramsey, who most people know as the guy who plays the keys at the Bats games and ask him to put a B3 organ part on it. He’s a pro, and he’s played in a lot of bands around town. But I liked his parts so much that it created a new problem for me, which was not letting the keyboard be the focus of the song. I had to reign in my desire to turn him up too loud through the entire song.” •