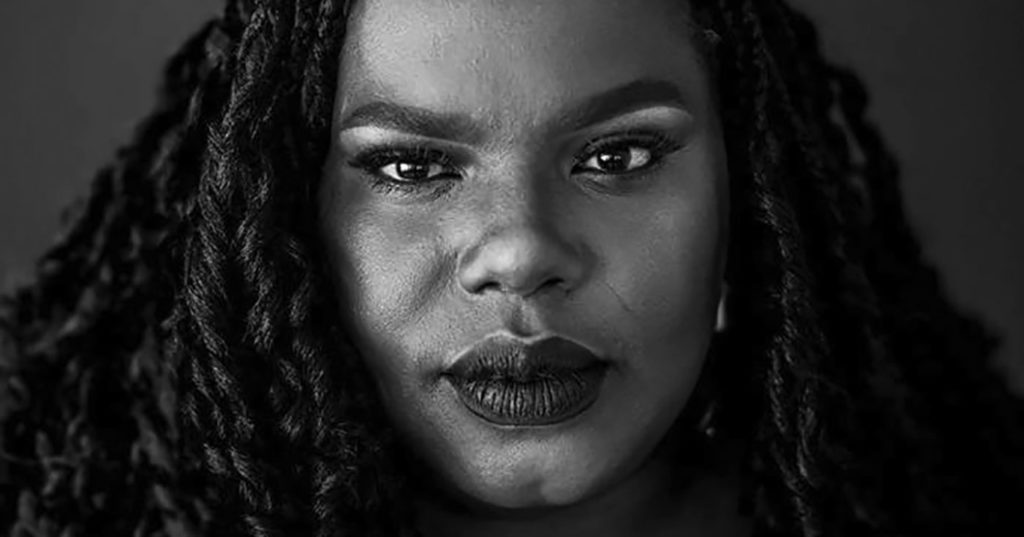 These names are burned into history. Names that caused many in this nation to mourn. Names that ignited a movement. Names that became the personification of Martin Luther King Jr.’s poignant statement, “A riot is the language of the unheard.” Each death, each funeral, each decision to not hold rogue citizens or police officers accountable weighed on the conscious of Black America, reminding us that our lives in this land held no value and honestly do not matter.

Just as those names are cemented into history so are the names of men like George Zimmerman and Darren Wilson. Names that we will never forget. Names of those who murdered black men and who the justice system allowed to face no punishment. When would this nation finally say that Black Lives Matter?

When Botham Jean was murdered in his home by Amber Guyger, a blonde, white woman who was a police officer, we waited. Although Guyger entered the wrong apartment and shot an innocent man, as black people, we understood that even with all the facts, it was still no guarantee that Guyger would be arrested, let alone convicted for her crime. We waited with Trayvon; we waited with Mike; we waited with Sandra; we waited with Eric; we waited with Philando; we waited with Alton. Nothing. Black people exist in the realm of always waiting for justice that has been too long denied.

I was delighted to hear that the jury was diverse. Of the 12 jurors and four alternates, seven were African American, four appeared to be white, and five were of other races and ethnicities. Too often, juries are overwhelmingly white, calling into question if someone is genuinely given trial by their peers. Such a diverse jury gave me hope that we were heading in the right direction, that just perhaps we would see justice for Botham.

Then, there was the judge. Admittedly, the first time I saw Judge Tammy Kemp, I was thrilled. She is an older black woman, a former prosecutor and defense attorney and has been on the bench since 2014. My first time seeing Judge Kemp was her chastising a district attorney for giving an interview after she had issued a gag order. Judge Kemp appeared as if she ran a no-nonsense courtroom. It was what black people needed, someone who was going to make sure everyone toed the line so there would be no cries of a mistrial or any other issue.

The trial was swift, and the jury deliberated for about five hours before returning a verdict.

It was almost as if you could feel black people collectively holding our breath as Judge Kemp read the verdict. Guilty of murder. I closed my eyes. Did I hear that correctly? Guilty of murder. I finally let out the breath that was swelling in my chest. Amber Guyger had been found guilty. A white, blond woman who was a police officer was found guilty of killing Botham Jean, a black man. It almost didn’t seem as if it as believable. But it was.

While many expressed their happiness with the verdict, others were reserved, urging us to wait for the sentencing. How much time would Amber Guyger have to serve for killing a black man in the prime of his life?

Ten years. Less time than Botham Jean was on this Earth.

But she was convicted, and that meant something, didn’t it?

We waited. Always waiting as a black officer groomed convicted murderer Amber Guyger’s hair as if they were at a slumber party.

However, Judge Kemp is another story.

We waited. Always waiting as Judge Kemp came off the bench and embraced convicted murderer Amber Guyger and gave her one of her Bibles, inviting her to read Scriptures.

In one moment, any sense of justice we felt, Judge Kemp quickly snatched back.

Judge Kemp has a job when she sits on the bench — to be fair and impartial.

To get off the bench and hug a white woman who is now a convicted murderer was a slap in the face to Black America. It was yet another reminder that the system will always be the system. At that moment, I felt like Judge Kemp was saying, “The verdict doesn’t matter. What you did doesn’t matter.”

I cannot imagine having the shoe on the other foot — Botham came home, walked into the wrong apartment, killed Guyger and was convicted of her murder, and then Judge Kemp would get off the bench to hug him. Botham would immediately be the villain because that is always the narrative for black men. He would not be seen as someone deserving of compassion.

Judge Kemp played into the narrative that white women will always be seen as the victims. It is not Botham’s memory and justice for this life that are the focal points of the nation, but it is Judge Kemp’s response that is now the story.

It is now a story of black people who have been victimized by white people offering white people forgiveness.

It is now the story of black people taking the obligatory high road, even as we bury our loved ones.

After the display in the courtroom, I still believe black people are still waiting.

Hannah L. Drake is an author, poet and spoken word artist. Follow her at writesomeshit.com and on Twitter at hannahdrake628. Her latest book is “Love, Revolution & Lemonade.”