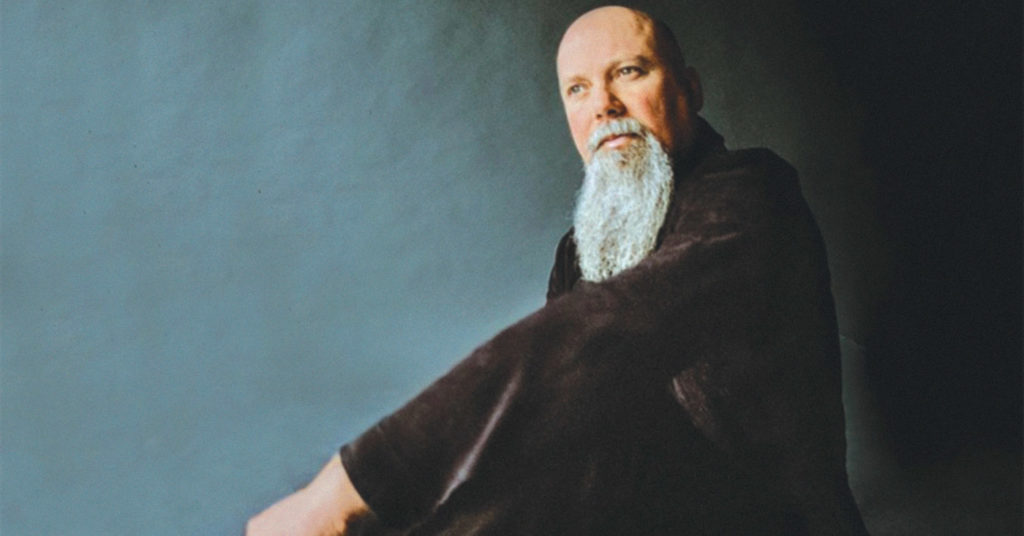 Kendell Marvel’s songs, as interpreted and sang by others, have long been beloved in country music circles, but the strength of his latest album, Solid Gold Sounds, suggests that his days of merely working behind the scenes in Nashville are numbered. We recently caught up with this Music City maverick for a quick conversation about stepping into the spotlight and being a part of Chris Stapleton’s All-American Road Show.

LEO: When did you first feel drawn to the life of a performing songwriter?
Kendell Marvel: That’s really all I’ve ever done. My dad started teaching me guitar before I was 5 years old, and he had me playing in bars before I was 10. He would get free beers, and I would get all the pickled eggs and beef jerky I wanted. It seemed like a pretty good deal at the time.

How did you go about positioning yourself when you arrived at Music Row?
The very day I moved to Nashville, I wrote my first hit song, and so I decided that I would just be a writer, at least until my kids were grown.

Is your approach to songwriting any different when you know you are building a tune for someone else to sing?
It absolutely is. When you’re trying to speak for someone else, you always have to be careful with what you say.

Why did you decide on Dan Auerbach [of the Black Keys] as your producer for the new LP?
He approached me about doing it, and I would have been a fool to turn him down. I just really liked what I had heard, as far as his previous production work, and I wanted to see what we could come up with together.

What makes your current arena tour with Chris Stapleton and Brothers Osborne special for you?
Getting added to a tour like this, and getting to play arenas for the first time at 49 years old is a dream come true. Plus, it has also been an opportunity for a bunch of old pals to get to hang out, make music and have some fun.