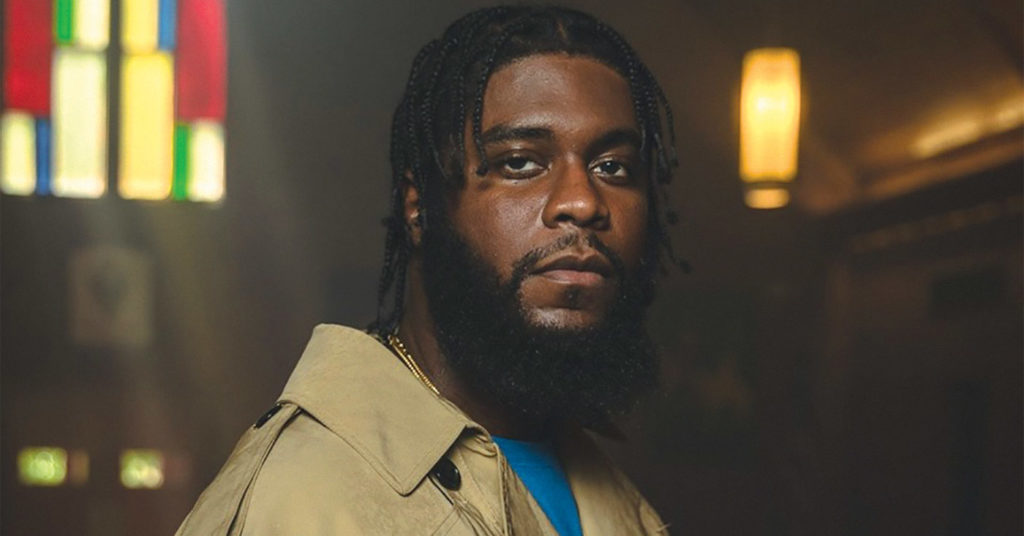 Big K.R.I.T.
Mercury Ballroom
Wednesday, Oct. 23
With throwback, Southern hip-hop, Big K.R.I.T. uses bouncy, soulful production and slick vocal work to pay homage to the past, while looking toward the future. The Meridan, Mississippi native pulls from different decades of influences, but his skillful, versatile beats and big ideas keep his sound zigging and zagging across the map, and his precision and dexterity never make him seem lost in new territory.

Belushi Halloween Party
Kaiju
Saturday, Oct. 26
The wild, theatrical punk band Belushi Speed Ball is always thinking up new ways to turn a live performance into an interactive chaotic roller coaster ride, as they have a different theme for every show. Sometimes they spray the crowd with silly string. Sometimes they put a tent in the middle of the floor. Sometimes they have several pounds of candy in a fertilizer spreader. A Halloween party has the potential to be some of their best work yet. Buddy Crime, Wolfpiss and Kids Born Wrong also play.

Twin Peaks
Wednesday, Oct. 30
Headliners Music Hall
With a Rolling Stones swagger and a freewheeling attitude, the neo-punks in Twin Peaks have made a series of diverse garage rock — never being complacent, always moving toward new creative highs. But, what they’re really known for is their live shows, which are doused in some of that Replacements magic.