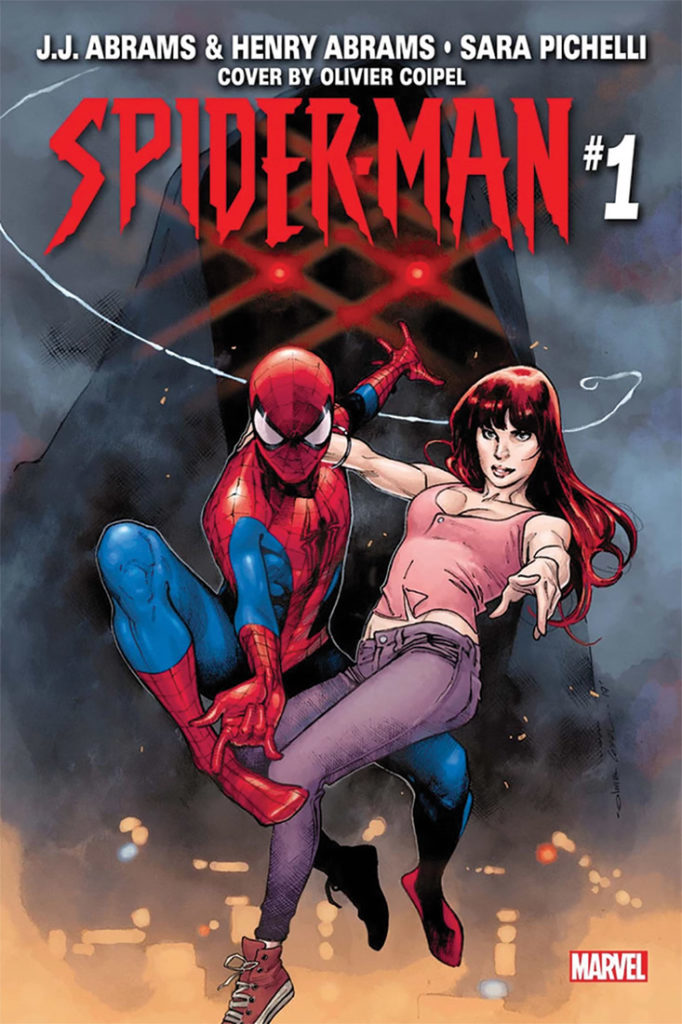 Nick Lowe, the editor of this title, wrote in 2004 that he came up with an idea of having his favorite non-comic writers write comics. This was the beginning of, what in 2019, would become the five-issue limited series “Spider-Man.”

Initially, I rolled my eyes at yet another “Spider-Man” title, but being a bit of a fan girl for the character, I picked it up. And being written by J.J. Abrams (co-creator of “Lost” and a director of “Star Trek” and “Star Wars” movies) and his son Henry, with art by Sara Pichelli didn’t hurt either.

The book opens with crazy action and a huge plot point that I won’t spoil here. I’m not sure if this storyline is happening outside the accepted Marvel Universe, but however and whenever it happens, it means big changes in the life of Peter Parker and his alter ego Spider-Man, and it introduces a new villain, Cadaverous. For me, there’s a little question mark over this character as to whether he is bad or just misunderstood. Either way, he leaves chaos and heartbreak in his wake.

The estimated ship date for issue No. 2 is Oct. 16. See you next Wednesday when all new comics hit the stands! • 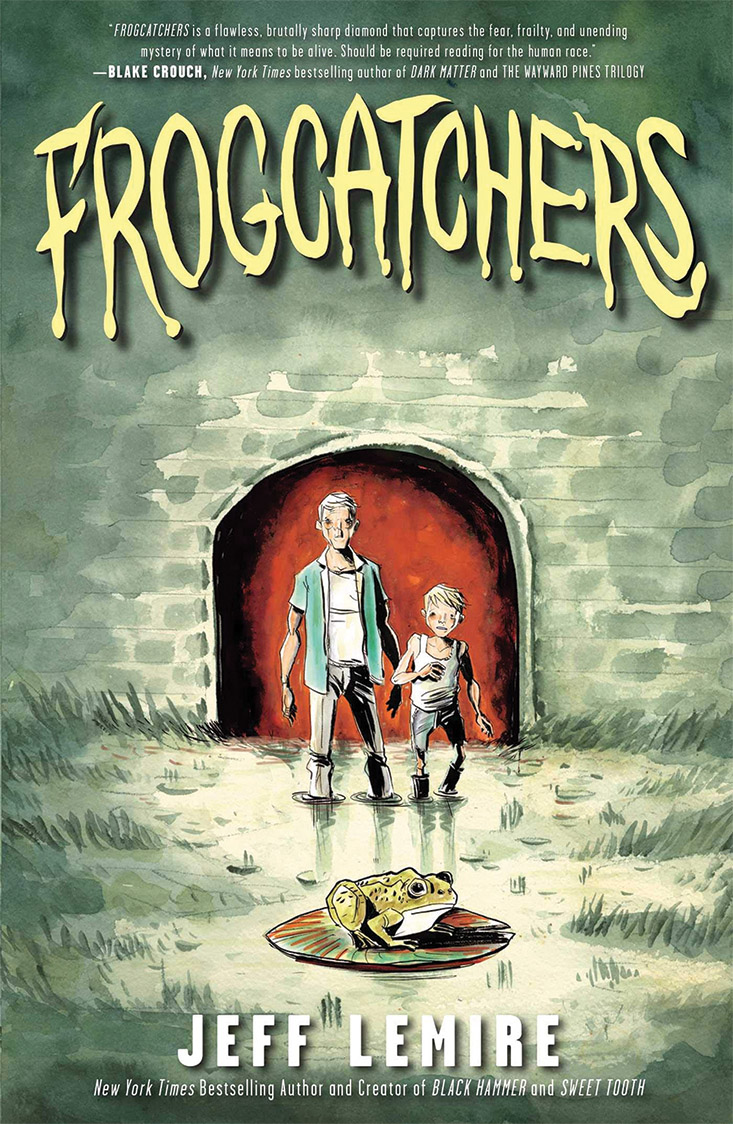 A man awakens in a mysterious hotel. The only other inhabitant is an equally mysterious young boy who warns him of the Frog King, locked away in a room the key to which the man holds. He doesn’t know who he is or how he got there, but as he explores the building he discovers clues to his past.

“Frogcatchers” unfolds like an episode of “The Twilight Zone,” as we learn the secret of the man’s life at the same pace he does. We follow the man through a liminal space that is periodically interrupted with glimpses of the life he has left behind. Lemire’s loose and fluid style lends itself to the dreamy quality of the storytelling and many of the pages read like storyboards, as some of the scenes change using fades and pans. What truly shines through in “Frogcatchers” is Lemire’s knack for mixing the real world with the fantasy inherent in the human psyche. The monsters and magical elements work as pieces of the man’s dreams and memories, and part of the joy of reading “Frogcatchers” is piecing them all together. •