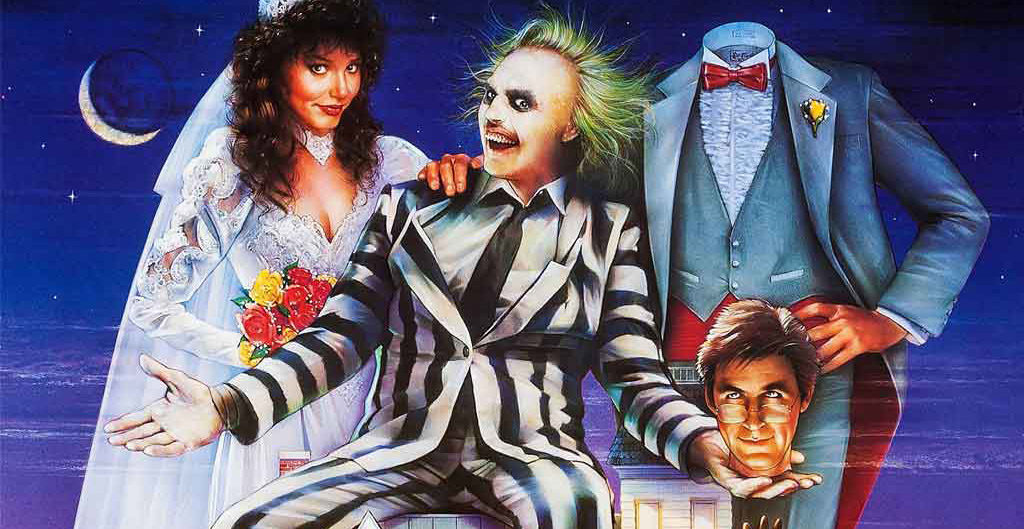 'Beetlejuice' is playing at the Louisville Palace.

Whitehall has Bluegrass
Whitehall House & Gardens
Prices vary  |  6-9 p.m.
Amongst the carefully-curated gardens of the Whitehall mansion, the three Whiskey Bent Valley Boys will play their Kentucky folk music, including ballads, sea shanties and swamp stomps. Bun’s Smokehouse BBQ, Monnik Beer Co., Morris Deli, Steel City Pops and the Thirsty Thoroughbred bar will all be there, too, for sustenance. Tickets are $10 for adults, $5 for children age 6 to 12 and free for kids under 5. Tickets can be bought online or cash-only at the door.

‘Beetlejuice’: Halloween Movie Series and Ghost Tours
The Louisville Palace
$8-$28
The Louisville Palace Halloween movie series kicks off with a showing of “Beetlejuice” in its gilded theater. (Watch out for “Hocus Pocus” and “The Nightmare Before Christmas” on later dates). It’s $8 to watch the film, but if you’re willing to pay $20 for an extra scare, beforehand take a ghost tour of The Palace, which was built in 1928.

Harvest Homecoming Bicycle Tour
Heritage Park, Lanesville, Indiana
$15-$30  |  7:30 a.m.-4 p.m.
All skill levels of cyclists are invited to take part in this mass back ride in hilly, scenic Southern Indiana. Start the day with Bean Street Coffee, Chris Cakes pancakes and sausage or a stretching massage courtesy of the Southern Indiana Wheelman Association. Then, choose from a five, 26, 40 or 66 mile route. Lunch will be provided as well.