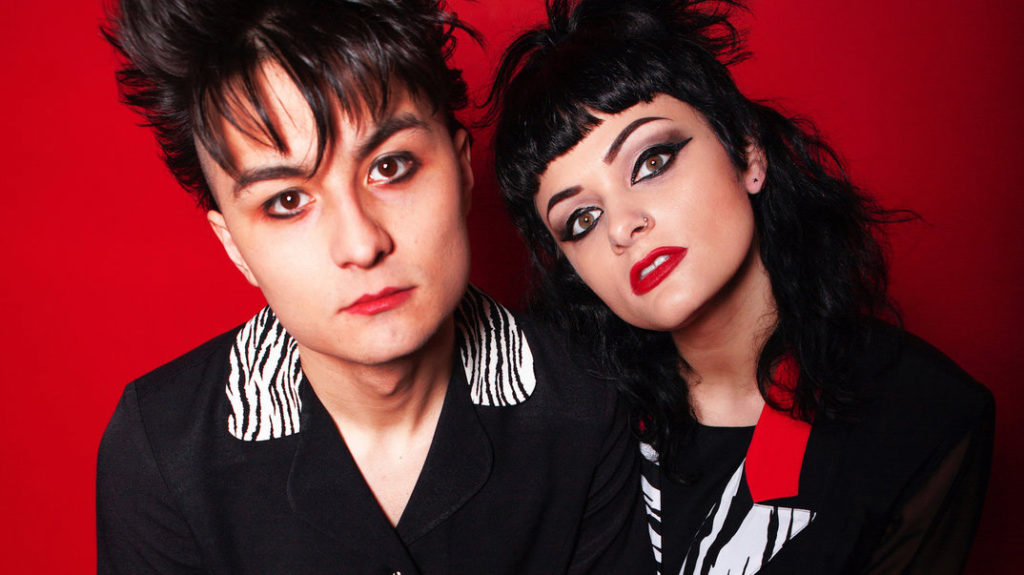 2019 Car Audio Championship
Kentucky Exosition Center
$10-$15 (plus $10 parking)  |  Times vary
A bumping car sound system on your street while you’re trying to sleep: Bad. A bumping car sound system at an event full of bumping car sound systems: Good. Competitors from across the United States, as well as from Canada and Mexico, have been working hard, trying to create the loudest and best car stereo systems for their vehicles. Expect to see “walls of woofers and thousands of watts of power,” according to organizers. Winners will be crowned. This event continues into Sunday.

Femme Fair
Copper & Kings Distillery
$10  |  11 a.m.-6 p.m.
Calling all femmes for a day of local food, drinks, DJ sets, yoga, sexy dancing lessons, tarot readings and shopping. Phew, that’s a lot of stuff! But the Spinsters Union of Louisville, a female and nongender-conforming DJ collective, wants its first celebration of Louisville’s femme culture (including all expressions of femmeness) to be special. The day kicks off with an early 11 a.m. BUTI yoga session, to be followed by a Sexy Heels Dance class, Kaleidoscope Yoga and a Lowdown & Dirty Burlesque Class. Spinsters DJs will kick it with sets all day, with giveaways on the hour. Bourbon Bakery, Up Dog and Naive bring the food while Copper & Kings, Bean Coffee, Sis Got Tea and Boba Fete have the drinks covered. Scheduled vendors and nonprofits include BioGlitz, Matt Anthony and Guestroom records shops, Sarabande Books and the Dula Project.

iHeartRadio Great Chili Cook Off
Frankfort Avenue
Free  |  Noon-6 p.m.
Who has the best chili in Louisville? Restaurant and home chefs compete in this event revolving around the ideal fall meal. Typically, about 30 cooks take part. It’s free to taste their creations, but if you want to vote for your favorite, a $10 donation is requested. This shindig is about more than just chili. Bands and The Flea On Frankfort will be there to entertain you, too.